Six ways Trump could be vindictive before leaving the White House

US President Donald Trump has not accepted the election result and it’s not entirely clear if the November 3 vote is at risk. Meanwhile, he still has 11 weeks to exercise his powers for political revenge or to claim immunity. 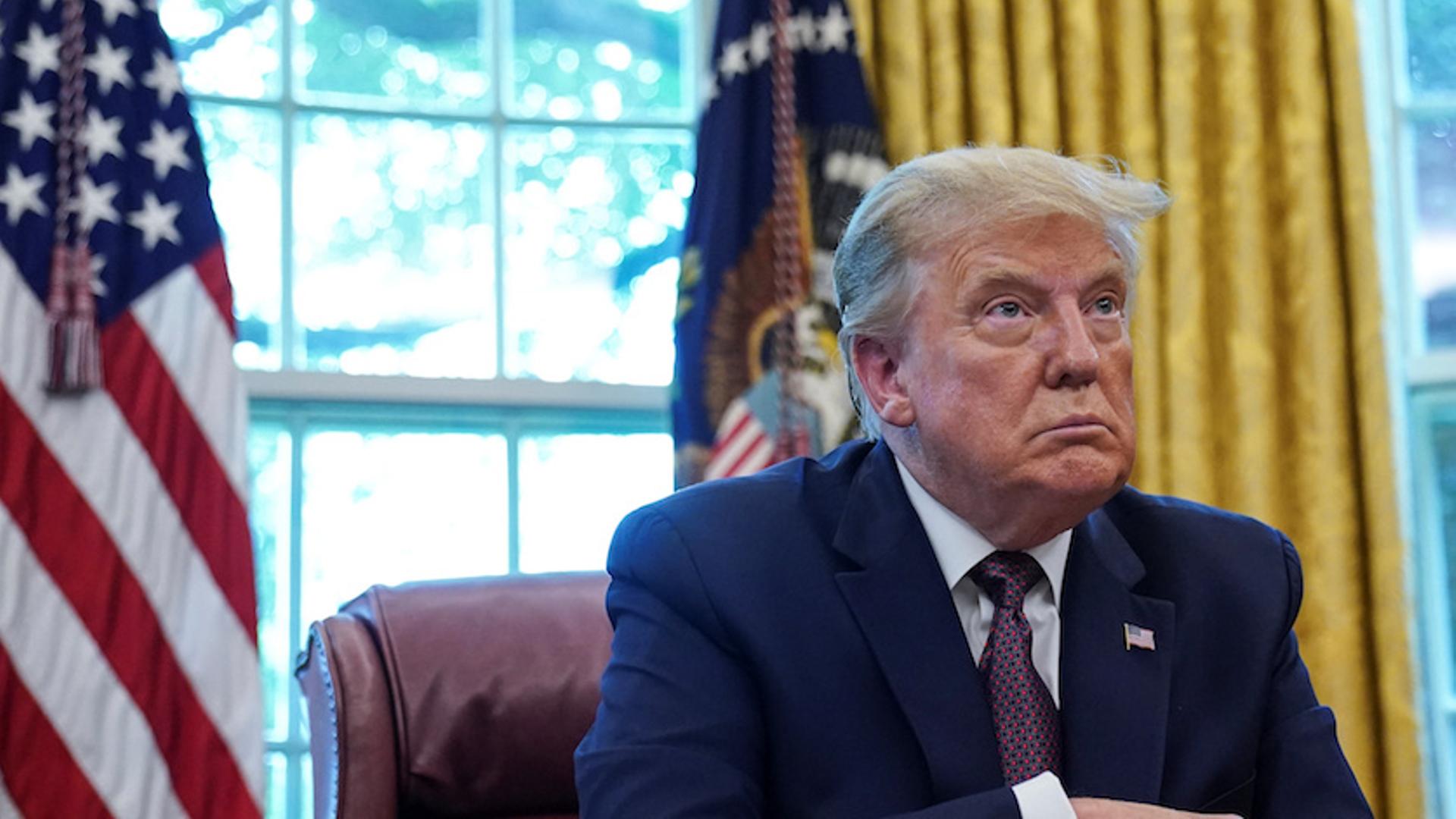 Six ways Trump could be vindictive before leaving the White House

After the New York Post published a story about a laptop hard drive obtained by Rudy Giuliani after it was dropped off at a Delaware repair shop in April 2019 that contained evidence about Joe Biden’s son Hunter and his business deals in Chian, Trump tried to appoint a prosecutor to investigate him for corruption.

The hard drive allegedly contained an email from April 2015 in which an adviser from a Ukrainian energy company, Burisma, thanked Hunter Biden for inviting him to meet his father in Washington, though there is no record of such a meeting on then-vice president Biden’s official schedule.

Biden denied all the corruption allegations.

But Trump tried to pursue the case again two weeks before the election.

So far, no investigation has been launched.

Restrict paths to immigration even more

His “zero tolerance” stance for illegal border crossers left many children alone as parents were sent back. Many of the children separated from their family could not be found and were perhaps sent to distant relatives or foster families.

Trump has said his administration is preparing an overhaul of the immigration policies that could see the rules on visas change completely.

But the US Supreme Court ruled in June that Trump’s administration did not follow proper legal procedures.

In July, the administration said it will reject any new applications for the ‘Dreamer’ immigrant programme and shorten the deportation protections of those whose eligibility is soon to expire.

The administration said it would still consider ending the programme.

Trump has lost the 2020 election but votes in some states are still being counted.

After a transition period, the new president is officially sworn into office on 20 January.