The package includes up to 50 F-35 Lighting II aircraft, up to 18 MQ-9B Unmanned Aerial Systems, and a package of air-to-air and air-to-ground munitions, US Secretary of State Mike Pompeo says. 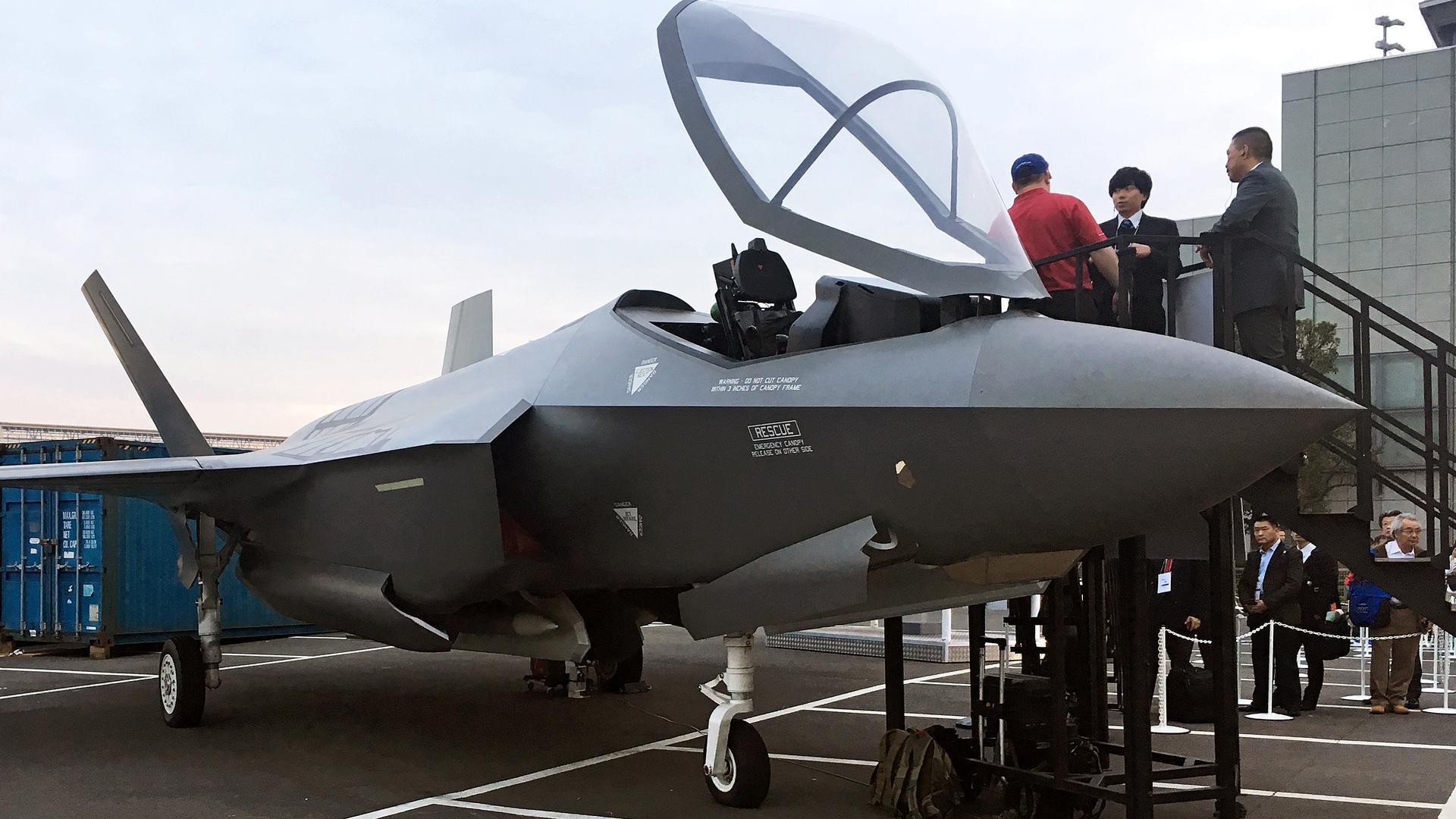 US Secretary of State Mike Pompeo has confirmed that his country planned to sell top-of-the-line F-35 fighter jets to the United Arab Emirates as part of a $23.37 billion package.

The Gulf Arab ally had long sought the stealth precision planes but received a green light only after agreeing to recognise Israel.

“The UAE’s historic agreement to normalise relations with Israel under the Abraham Accords offers a once-in-a-generation opportunity to positively transform the region’s strategic landscape,” Pompeo said in a statement.

“Our adversaries, especially those in Iran, know this and will stop at nothing to disrupt this shared success,” he said.

The package includes up to 50 F-35 Lighting II aircraft, up to 18 MQ-9B Unmanned Aerial Systems, and a package of air-to-air and air-to-ground munitions.

The US Senate Foreign Relations and House of Representatives Foreign Affairs committees – whose members have criticised UAE’s role in civilian deaths in Yemen’s civil war – review major weapons sales before the State Department sends its formal notification to the legislative branch.

Any deal the United States makes to sell weapons in the Middle East must satisfy decades of agreement with Israel that the US-made equipment must not impair Israel’s “qualitative military edge,” guaranteeing US weapons furnished to Israel are “superior in capability” to those sold to its neighbours.

Democratic lawmakers had on October 29 reported that the State Department had informally discussed the sale with Congress, which has the power to block arms sales.

The Democrats voiced mixed feelings, fearing that the sale would set off an arms race in the region and jeopardise Israel’s undisputed military edge in the region.

But Israel dropped objections to the sale as it sought even more high-tech equipment from the United States.