Here is a look at how Afghans have been on the receiving end of torture, murders and air strikes by foreign militaries and local forces. 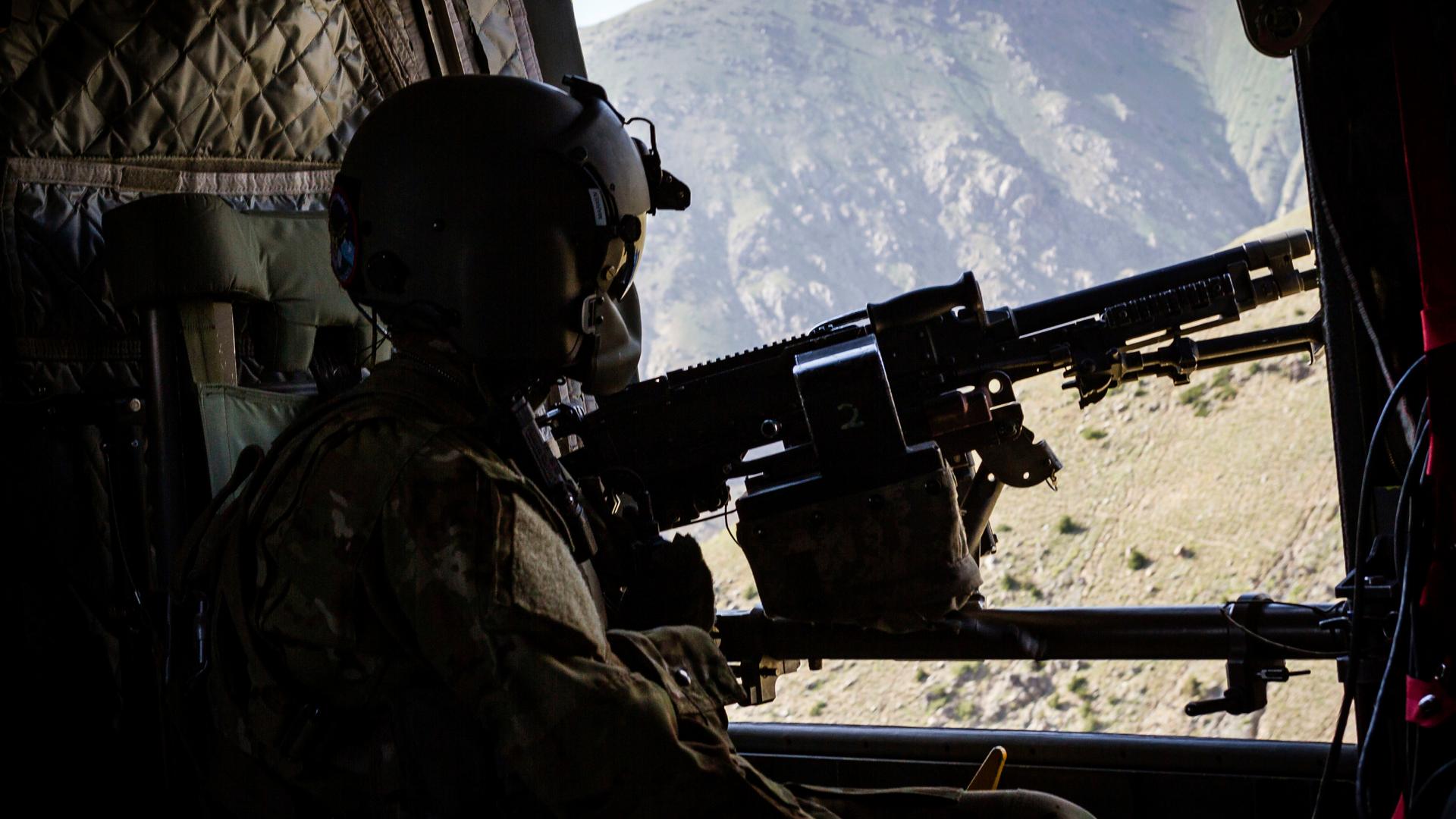 In 2001, the Junbish-i Milli faction under the Afghan Northern Alliance penned around 8,000 Taliban fighters into sealed containers to transport them to Sheberghan prison. Hundreds or thousands were killed, their bodies buried in mass graves in Dasht-i-Leili.

Afghan forces have been accused of killing their own people and this has been on the rise.

One of the more recent instances is in September of this year, when twin air strikes on a Taliban base in Kunduz killed at least 10 civilians and wounded 11 more.

A UN report found that US and Afghan troops had killed more people in the first quarter of 2019 than the Taliban did.

This year, the UN blamed Afghan government forces for more than 170 civilian casualties in April and a similar report last year said that casualties attributed to Afghan security forces rose 38 percent to 172, according to provisional data from the UN Assistance Mission in Afghanistan.

More consistent threats to the Afghan people and their security have been the continuous bombing, mass shootings and sexual violence perpetrated by the Taliban.

A UN report found that the Taliban were responsible for 45 percent of civilian casualties in the first nine months of 2020.

In 1998, when the Taliban was running the country, they were accused of dragging hundreds of civilians out of their homes and shooting them. They were also accused by the UN of restricting access to emergency food for 160,000 people in opposition territory.

In August of 1998, “Taliban forces in the multiethnic northern city of Mazar-i Sharif killed at least 2,000 civilians,” a Human Rights Watch report said. Most of the victims were Hazaras, an ethnic group living in the mountains of central Afghanistan.

Between 2,000 and 2,001, the Taliban massacred hundreds of Hazara, an ethnic group living in the mountains of central Afghanistan. Some of the victims in the 2,000 massacre were believed to have been tortured before they were killed. In 2001, they were suspected of helping out the Northern Alliance.

In 2010, Amnesty International was calling for the prosecution of Taliban leaders for war crimes.

“In the time that they controlled Afghanistan, from 1998-2001, such public floggings and executions were frequent occurrences in towns controlled by the group,” the Amnesty report said.

“In addition to such tactics of terror which misuse concepts of Islamic law to instate a reign of terror, the Taliban are also guilty of increasingly bloodthirsty killing campaigns that kill hundreds of Afghan civilians.”