Australia's special forces "unlawfully" killed 39 Afghan civilians and prisoners, including summary executions as part of initiation rituals, according to evidence in a searing military inquiry now being referred to a war crimes prosecutor. 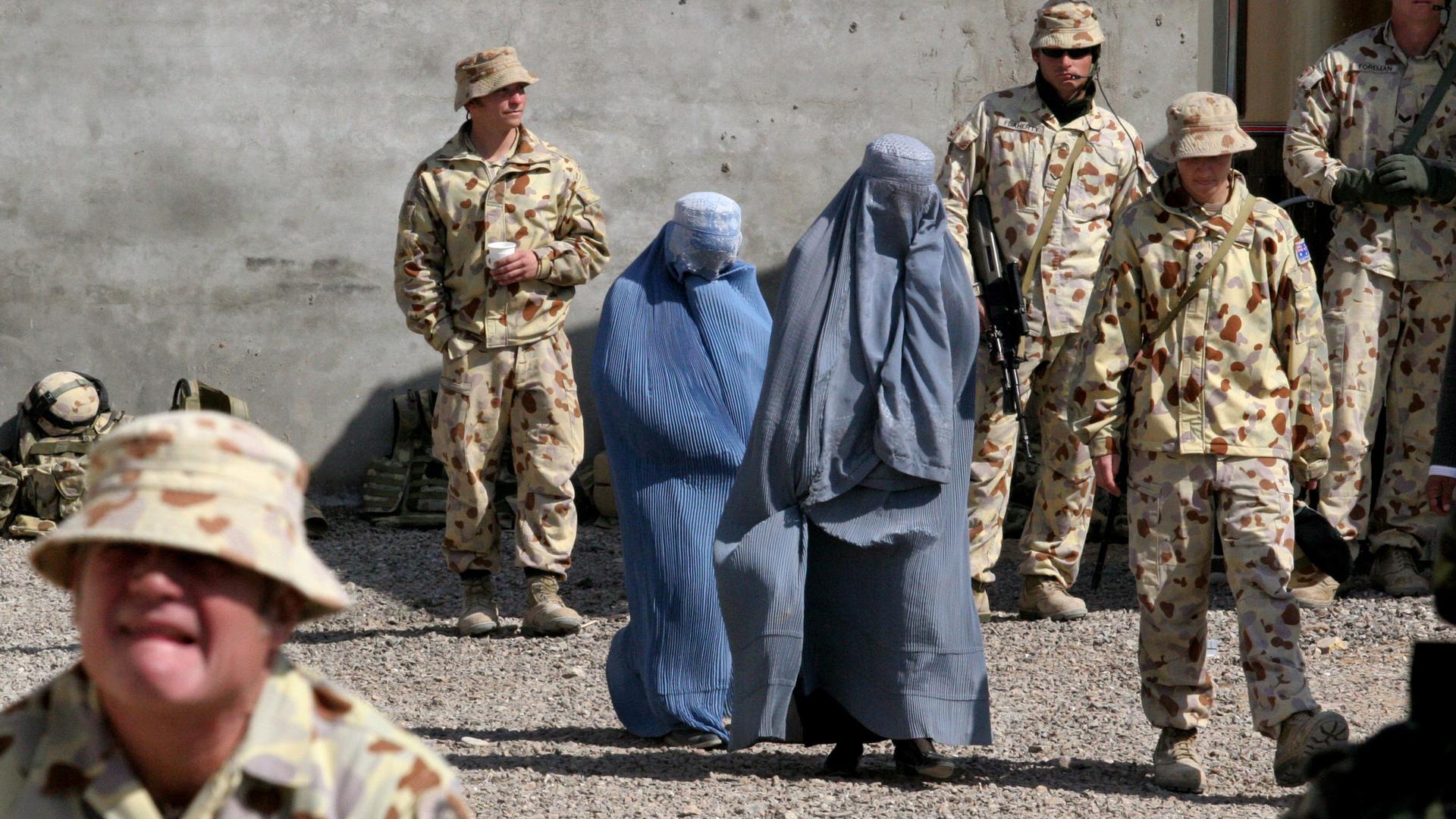 Executions and cover-ups: A look at Australian forces' crimes in Afghan war

After a four-year investigation, Australia said on Thursday that 19 current and former soldiers will be referred for potential criminal prosecution for unlawfully killing the 39 Afghan locals which a jury can classify as the war crime of murder.

The report on military misconduct prompted the Australian Defence Force chief to admit a “destructive” culture of impunity among special forces leading to a string of alleged murders and cover-ups spanning years.

Detailing the findings of a long-awaited inquiry into the conduct of special forces personnel in Afghanistan between 2005 and 2016, Australia’s General Angus John Campbell said there was credible information of 39 unlawful killings by 25 Australian Special Forces personnel in 23 separate incidents.

All of those kills were outside the “heat of battle”, Campbell said.

“These findings allege the most serious breaches of military conduct and professional values,” Campbell told reporters in Canberra.

“The unlawful killing, of civilians and prisoners is never acceptable.”

The report said the majority of those killed, which included prisoners, farmers and other Afghan locals, were captured when they were killed and therefore protected under international law.

Today #YourADF is rightly held to account for allegations of grave misconduct by some members of our Special Forces community during operations in Afghanistan. I encourage everyone to read the Inspector-General of the Australian Defence Force’s Afghanistan Inquiry report. (1/3)

Following the recommendations of the report, Campbell said 19 current and former members of Australia's military will be referred to a soon-to-be appointed special investigator to determine whether there was sufficient evidence to prosecute.

Australia's Minister for Defence Linda Reynolds said last week that Canberra had been advised that local prosecution would negate charges at the International Criminal Court at The Hague.

Here's a look at the findings of the report by the Inspector General of the Australian Defence Force:

What are the crimes?

Credible information of 23 incidents were reported in which one or more non-combatants or persons hors-de-combat were unlawfully killed by or at the direction of members of the Special Operations Task Group.

The psychological fallout from the pandemic

These can qualify as "the war crime of murder". The report found 39 individuals were killed.

The inquiry found two more incidents in which a non-combatant or person hors-de-combat was mistreated in circumstances which, "if so accepted, would be the war crime of cruel treatment."

Some of the reported incidents involved a single victim, and some multiple victims.

The report found a total of 25 Australian Defence Force personnel were involved. It recommended 36 matters involving 19 individuals be referred to the Australian Federal Police for criminal investigation.

While the report was heavily redacted, it included allegations that senior special forces personnel ordered the killing of unarmed Afghans.

"There is credible information that junior soldiers were required by their patrol commanders to shoot a prisoner, in order to achieve the soldier’s first kill, in a practice that was known as ‘blooding’," the report read.

Once a person had been killed, those allegedly responsible would stage a fight scene with foreign weapons or equipment to justify their action, the report concluded.

Killings and torture were not in heat of battle

"None of these are incidents of disputable decisions were made under pressure in the heat of battle," the finding said.

Australian forces acted out against people who were clearly non-combatant or were in their custody as prisoners.

Some of the incidents were Afghan locals who were "in no reasonable view participating in hostilities", the report found that the the vast majority were cases where the persons were killed were captured combatants or were persons under control, and "were protected under international law, breach of which was a crime."

The actions did not immediately come to light due to what the report concluded was a culture of secrecy and compartmentalisation in which information was kept and controlled within patrols.

The veil of secrecy was a key reason that the allegations took so long to come to light.

Although it has been the subject of rumour, Australia's official investigation only began after the publication of classified documents about alleged war crimes in Afghanistan.

A former military lawyer, David McBride, has been charged with providing the classified papers to the Australian Broadcasting Corp.

He admits that he supplied the papers, but says it is in the national interest.

The four-year inquiry was conducted by New South Wales state Judge Paul Brereton, who was appointed by the Inspector-General of Defence in 2016 to investigate rumours of war crimes in Afghanistan between 2003 and 2016.

The inquiry examined more than 20,000 documents and 25,000 images, and interviewed 423 witnesses under oath.

Specific details of one incident from 2012 were redacted, but not this assessment:

"However, what is described in the Chapter is possibly the most disgraceful episode in Australia's military history, and the commanders at troop, squadron and task group level bear moral command responsibility for what happened under their command, regardless of personal fault."

The report recommended Canberra should compensate victims' families even without a successful prosecution.

"This will be an important step in rehabilitating Australia's international reputation, in particular with Afghanistan, and it is simply the right thing to do," it said.

Campbell said he would seek to revoke special medals for special operations task groups that served in Afghanistan between 2007 and 2013.

Current and former Australian Defence Force members involved are expected to be tried in the country under local laws.

The release of the report came after Morrison spoke with Afghan President Ashraf Ghani.

"The Prime Minister of Australia expressed his deepest sorrow over the misconduct by some Australian troops in Afghanistan," Ghani's office wrote on Twitter.

Australia has had troops in Afghanistan since 2002 as part of the U.S.-led coalition fighting the Taliban militia.

Australia has about 1,500 troops remaining in Afghanistan.