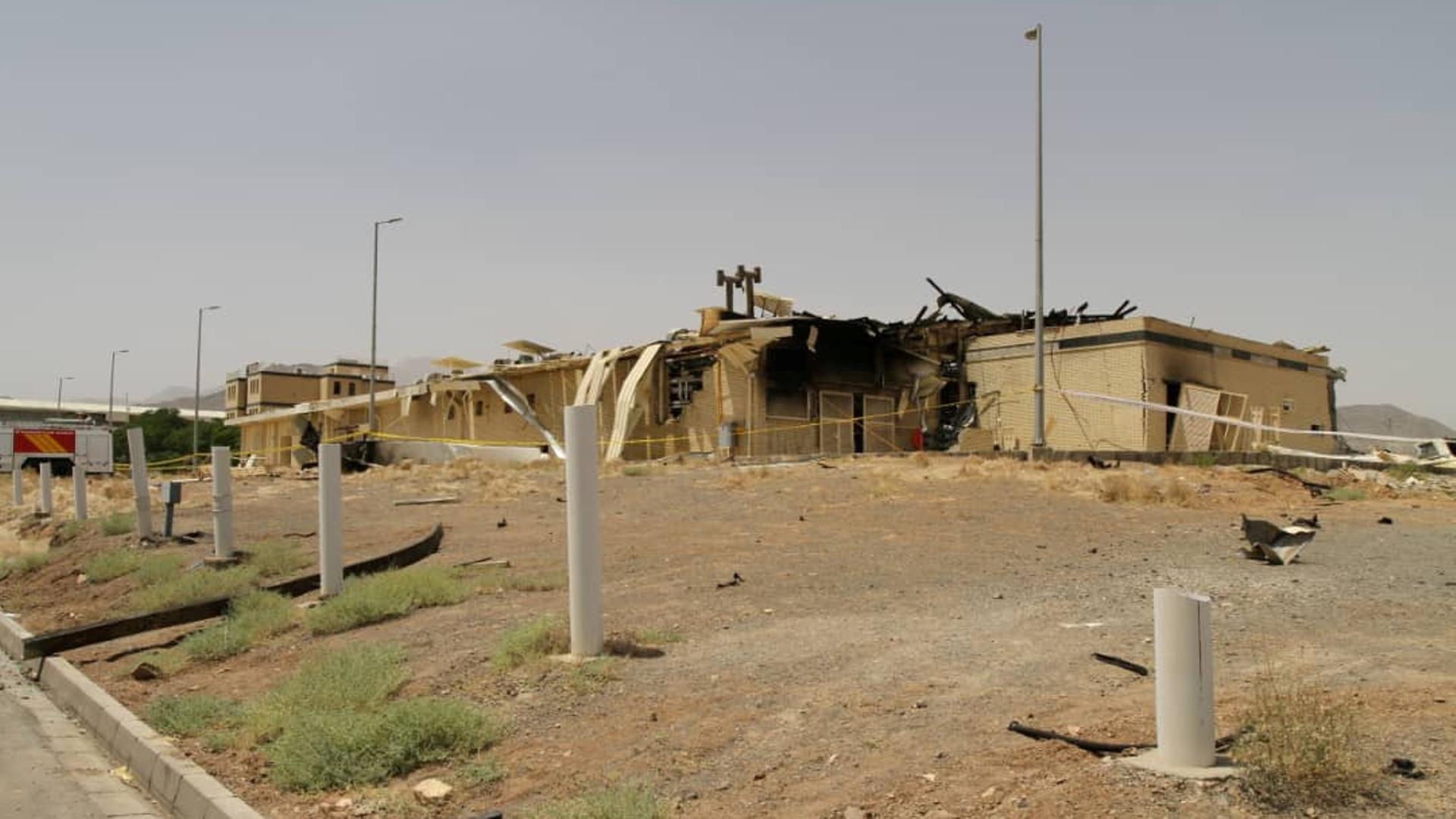 Iran has fired up advanced uranium-enriching centrifuges that it had installed underground at its Natanz site in the latest breach of its nuclear deal with major powers, a report by the UN atomic watchdog obtained by Reuters on Wednesday showed.

Natanz is Iran’s main uranium-enrichment site and the one that US President Donald Trump recently asked for options on attacking, according to a source who confirmed a New York Times report.

The deal states that Iran can only accumulate enriched uranium with first-generation IR-1 machines and that those are the only centrifuges it can operate at its underground plant at Natanz, apparently built to withstand aerial bombardment.

An International Atomic Energy Agency report last week showed Tehran had installed a cascade, an interlinked cluster, of advanced IR-2m machines underground at Natanz, having moved them from an above-ground plant where it was already enriching uranium with advanced centrifuges in breach of the deal.

Last week’s report said it had not fed uranium hexafluoride (UF6) gas, the feedstock for centrifuges, into that cascade.

“On 14 November 2020, the Agency verified that Iran began feeding UF6 into the recently installed cascade of 174 IR-2m centrifuges at the Fuel Enrichment Plant in Natanz,” the IAEA report to member states dated Tuesday said.

Iran has breached many restrictions imposed by the 2015 deal on its atomic activities, including on the purity to which it enriches uranium and its stock of enriched uranium.

These breaches came in response to Trump’s withdrawal from the nuclear deal in 2018 and the reimposition of US sanctions against Tehran that had been lifted under the accord.

READ MORE: The world’s only remaining nuclear treaty is about to expire