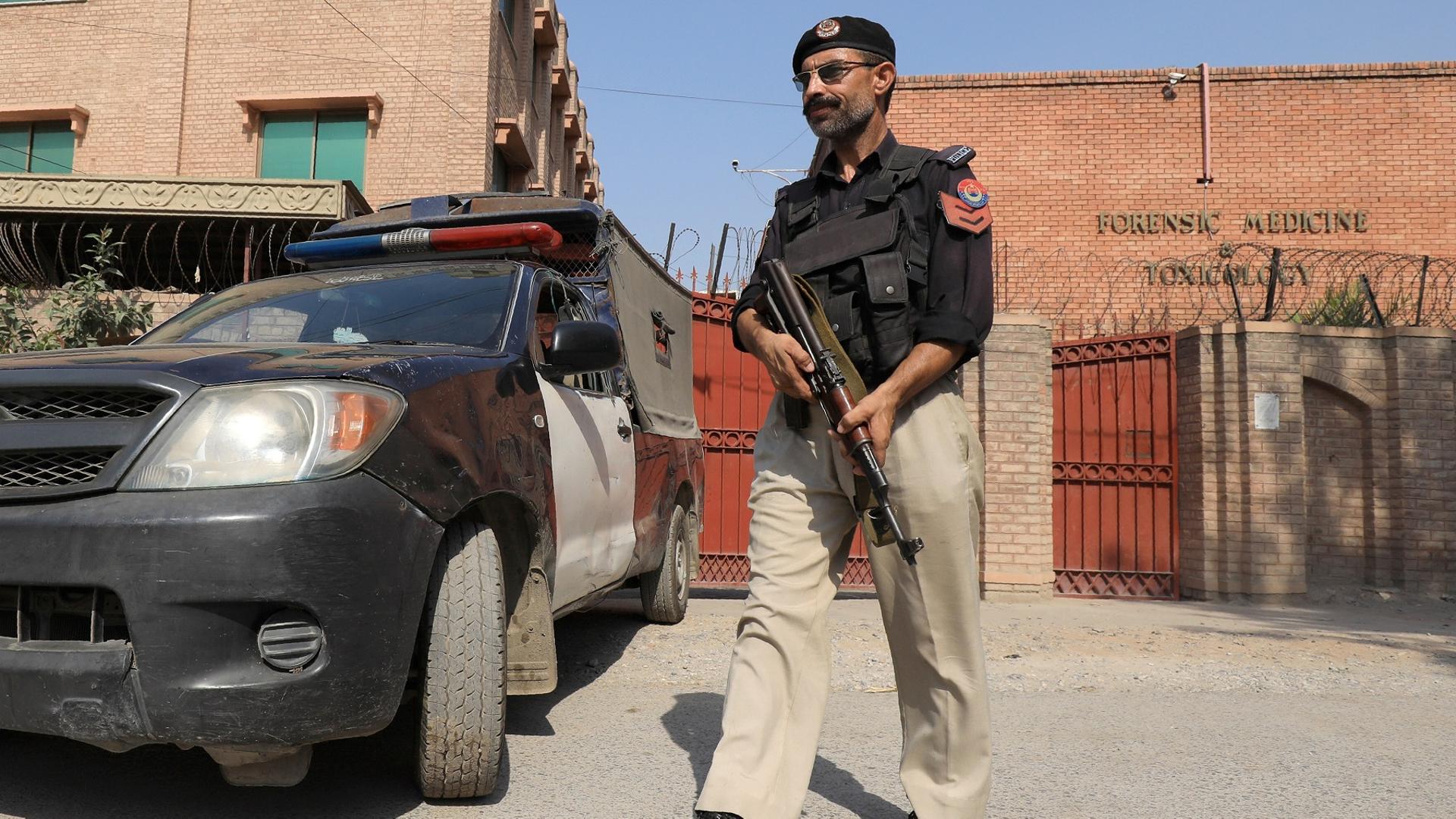 Gunmen have shot and killed an 82-year-old Ahmadi man on the outskirts of Pakistan’s northwestern city of Peshawar, the fourth-such apparently targeted killing of a member of the minority sect in recent months.

The attackers shot Mahmoob Khan on Sunday as he stood at a bus terminal, said Saleemuddin, a spokesman for Pakistan’s Ahmadi community.

Saleemuddin said he believed gunmen targeted Khan because of his faith. Police confirmed the shooting took place but declined to offer any motive.

The Ahmadi faith was established on the Indian subcontinent in the 19th century by Mirza Ghulam Ahmad, whose followers believe him to be a prophet.

Ahmadis repeatedly have been targeted by extremists in the time since in this Muslim-majority nation, drawing condemnation from human right groups.

READ MORE: Why is Pakistan so vulnerable to mob rule?

On October 5, a professor was shot dead in Peshawar, also an Ahmadi.

Professor Naeem Khattak was shot by a Sunni Muslims colleague a day after the two professors allegedly had a heated discussion over a religious matter, police said.

He and his accomplice, opened fire on the car of Khattak as he was driving to work on World Teachers’ Day.