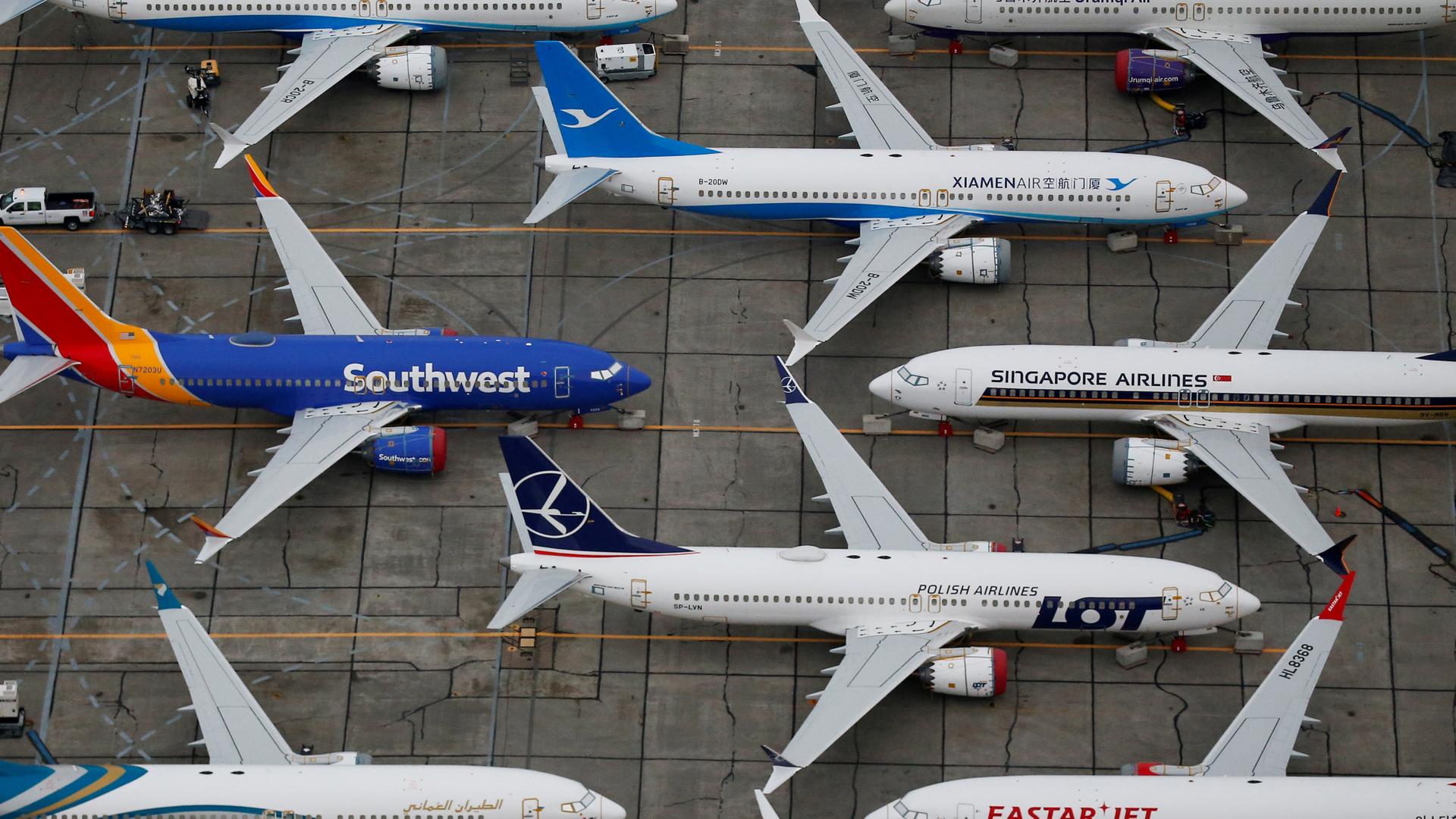 US regulators have cleared the Boeing 737 MAX to return to the skies, ending its 20-month grounding after two fatal crashes that plunged the company into crisis.

The Federal Aviation Administration said the approval followed “an unprecedented level of collaborative and independent reviews by aviation authorities around the world.”

In a video that accompanied the announcement, FAA Administrator Steve Dickson said he was “100 percent comfortable” with having his family fly the jet. Dickson piloted test flights during the approval process.

Both Boeing and the FAA have come under fire in the wake of the crisis, with critics saying Boeing sacrificed safety for profit and that FAA was too deferential to the private giant.

A principal cause of the two crashes was identified as a faulty flight handling system that was supposed to keep the plane from stalling as it ascended but instead forced the nose of the plane downward.

Boeing applauded the FAA’s action as an “important milestone” in the company’s journey to restoring its reputation and safely returning the jet to service.

“We will never forget the lives lost in the two tragic accidents that led to the decision to suspend operations,” said Boeing Chief Executive David Calhoun.

The FAA announcement lifted shares of Boeing, which replaced its chief executive and several other top executives in the wake of the crisis. Boeing has also been slammed by a downturn in commercial plane travel due to the coronavirus pandemic.

But family members who lost loved ones in the crashes blasted the decision, according to a statement from Clifford Law Offices, which is representing the families in litigation.

“The aggressive secrecy of the FAA means we cannot believe the Boeing 737 MAX is safe,” said Michael Stumo, whose daughter died in an Ethiopian Airlines crash of the plane in March 2019.

“We were told the plane was safe when certified in March 2017 and again after the Lion Air crash in October 2018. ‘Just trust us’ does not work anymore.” That was the first of the two crashes, off the coast of Indonesia.