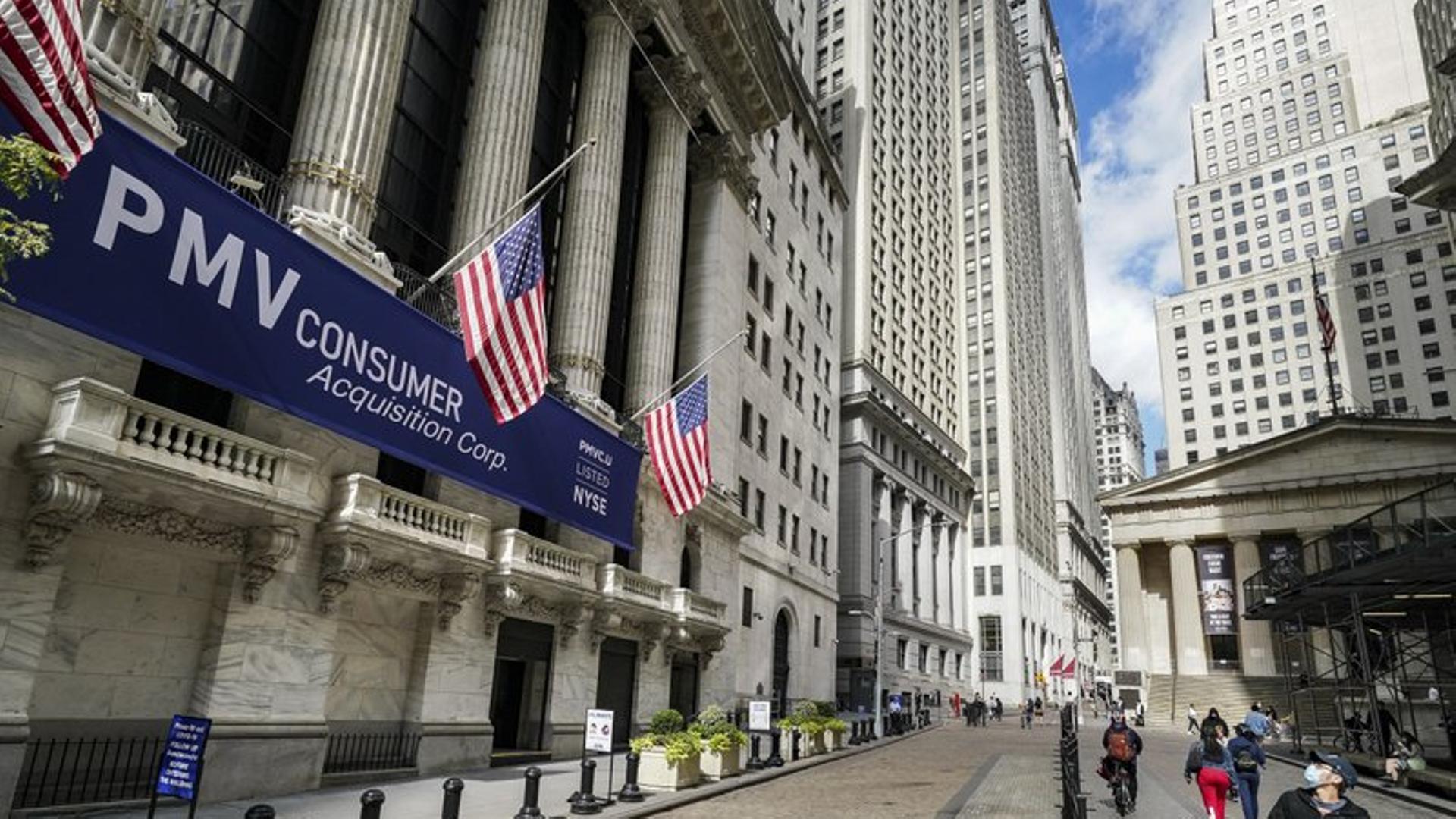 Stocks have powered higher as investors hope the end of a bruising US presidential campaign may soon lift the heavy uncertainty that’s sent markets spinning recently.

The rally was widespread and global, with Treasury yields, oil prices, and stocks around the world all strengthening.

More than anything, what investors hope for from the election is a clear winner to emerge, even if it takes some time for all the votes to be tallied.

Whether that’s President Donald Trump or former Vice President Joe Biden is less important, because history shows stocks tend to rise regardless of which party controls the White House.

What investors fear is the prospect of a contested election, one that drags on and injects even more uncertainty into markets. Under such a scenario, much of Wall Street expects a sharp drop in stocks.

The future political makeup of the Senate is another unknown throwing uncertainty into the markets, along with the timing of a possible Covid-19 vaccine.

“There’s a sense that we might get some clarity on the outcome of the direction of one or two wild cards that have been moving the market,” von Lipsey said.

If Biden ends up winning, as polls suggest, the thought is that could open the door to a big support package for the economy, particularly if the Democrats also take control of the Senate.

Some areas of the market that would benefit from a large stimulus effort and spending on infrastructure rose more than the rest of the market on Tuesday, including stocks of smaller companies and industrial businesses.

If Trump were to win and the Senate stays under Republican control, it would likely lead to less stimulus than under a Democratic sweep, according to Chris Zaccarelli, chief investment officer for Independent Advisor Alliance.

A Biden win and Republican Senate would be least beneficial to stocks, meanwhile, because it would mean the lowest chance for stimulus.

The rally is “predicated somewhat on the hope that we’re about to get closure on the election,” said Briefing.com analyst Patrick O’Hare.

O’Hare said investors are not necessarily expecting the election to be called on Tuesday, or even Wednesday, but markets would worry if the situation turns into a lengthy legal fight.

Investors and economists have been clamoring for a renewal of stimulus since the expiration of the last round of supplemental benefits for laid-off workers and other support approved earlier by Congress.

But investors see cases for optimism in other electoral scenarios, too.

If Trump were to win, that would likely mean a continuation of lower tax rates and lighter regulation on businesses, which would prop up the corporate profits that are the lifeblood of the stock market.

Ultimately, many professional investors say which party controls Washington matters much less to the economy and markets than what happens with the pandemic and whether a vaccine can arrive soon to help the economy heal.

Chairman Of Samsung Electronics Dies At 78