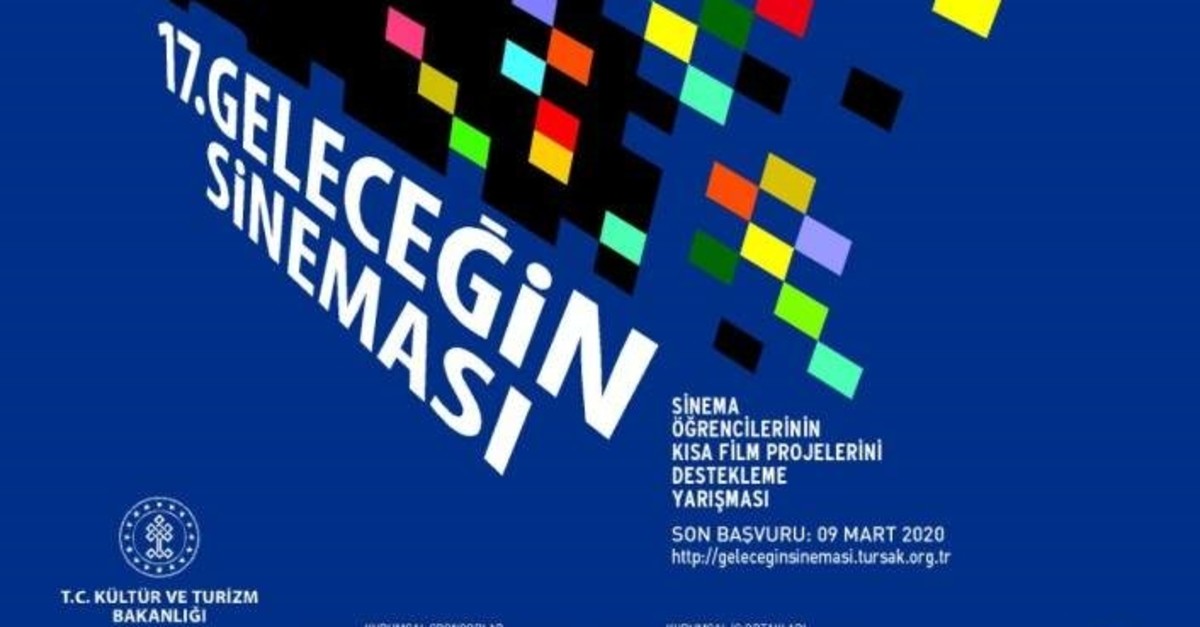 Ramadan as a subject: How the Islamic holy month has been reflected in arts and literature

First and only: Oscars 2021 to allow streaming-only films due to coronavirus pandemic

Before coronavirus, the plague shaped art

The next Turkish filmmaker could be made with 17th Cinema of Future competition – a program supported by the General Directorate of Cinema of Ministry of Culture and Tourism that provides funding to cinema students to turn scripts into short films.

Turkish Foundation of Cinema and Audiovisual Culture (TÜRSAK), has opened the application period for this year’s competition and will accept proposals until March 9.

Many of the past films produced through the Cinema of Future have received awards from film festivals in Turkey and abroad.

TÜRSAK will provide TL 6,000 in financial support, post-production support and consultancy services for 10 projects this year. Applications are open to associate degree, undergraduate and graduate students studying in cinema and media departments at universities in the Republic of Turkey and the Turkish Republic of Northern Cyprus. Application forms are available at geleceginsinemasi.tursak.org.tr.

Carried out successfully for 17 years, the Cinema of Future is an incubator for the future of Turkish cinema. It also motivates students who want to make films to dream up better projects. Detailed information and current announcements about the contest can be followed on the website of the contest and on the social media accounts of TÜRSAK.

‘Mavzer,’ 3 other Turkish films to compete in this year’s Sarajevo Film Festival