Eurozone economy posts record 12.7% growth in Q3 but fears hinges on for winter 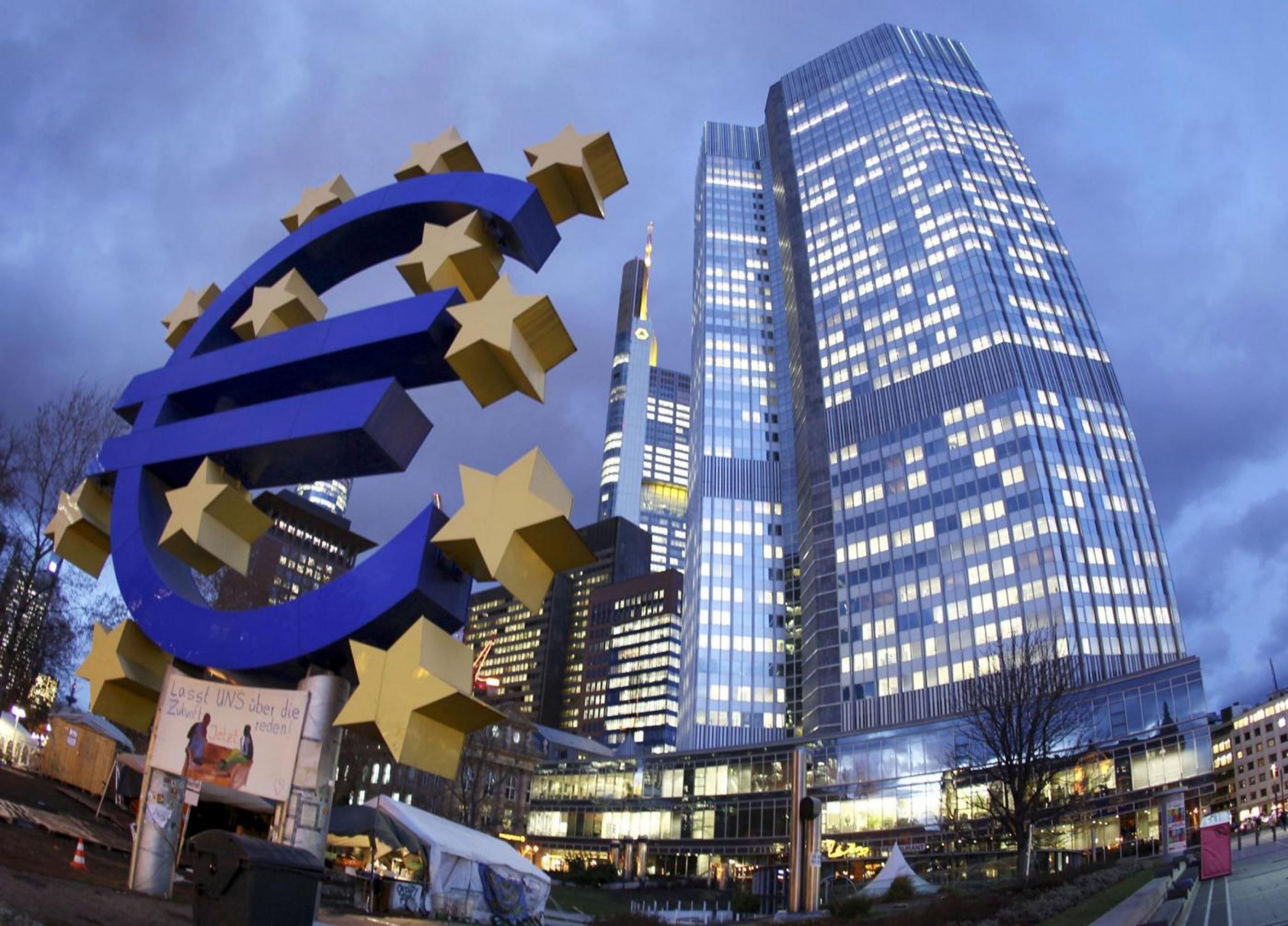 The European economy grew by an unexpectedly large 12.7% in the third quarter as companies reopened after severe coronavirus lockdowns, but the rebound is being overshadowed by worries that growing numbers of infections will cause a new downturn in the final months of the year.

The upturn in the July-September quarter – and the worries about what’s ahead – echoed the situation in the United States, where reopenings led to strong third-quarter recovery but didn’t dispel fears for the winter months.

The European rebound, reflected in figures released Friday, was the largest increase since statistics started being kept in 1995. It followed an 11.8% contraction in the second quarter in the 19 European Union member countries that use the euro currency. The April-June period was when restrictions on activities and gatherings were most severe during the first wave of the pandemic. Many economists had expected a rebound of around 10%.

Rosie Colthorpe, a European economist at Oxford Economics, said “while these strong growth figures are good news, the recent reintroduction of strict containment measures across the bloc is likely to push the recovery into reverse.”

European Central Bank head Christine Lagarde said Thursday she expected November to be “very negative,” adding that “most likely our fourth-quarter number will be to the downside. Will it be negative? We don’t know at this point in time.”

Manufacturing companies have seen a stronger bounce back than services. Automakers like Volkswagen and Daimler AG’s Mercedes-Benz have seen sales and profits rebound, helped by their exposure to China, where the virus hit earlier but has since mostly been contained.

Meanwhile, businesses that rely on face-to-face interaction, such as restaurants, hotels and airlines have been devastated and are seeing only a small fraction of their previous business. Rising infections led the German government to order theaters, bars and restaurants to close from Monday through Nov. 30.

France, starting Friday, reimposed a nationwide lockdown for the next month, closing all non-essential business and forbidding all movement beyond 1 kilometer, or just over half a mile, from home except to go to school or for a few other essential reasons. The government is promising another 15 billion euros ($17.50 billion) in aid to businesses hit by the lockdown, on top of hundreds of billions of euros already spent this year on temporary unemployment and other measures.

Transport company FlixMobility said it was temporarily halting its Flixbus service in Germany, Austria and Switzerland and FlixTrain service in Germany starting from Tuesday, saying that the government has asked people to limit travel as much as possible. The company said that FlixBus hoped to resume in time for the holidays; FlixTrain plans to resume “once the situation around corona improves in 2021,” a company spokeswoman said in an email.

Lagarde indicated that the ECB was working on a new package of possible stimulus measures to be discussed at the bank’s Dec. 10 meeting and said there was “little doubt” that it would be implemented, given deteriorating conditions. The ECB did not adjust its stimulus efforts on Thursday; it is already pumping 1.35 trillion euros in newly printed money into the economy through regular bond purchases, a step aimed at keeping affordable credit flowing to businesses.

Erdogan Highlights Double-standards In Treatment Of Muslims And Attacks

The jobless rate in the 19 countries that use the euro was steady at 8.3% in September compared to August. The rise in unemployment has been held down by government support programs that pay most of the workers’ salaries if they are put on short hours or no hours instead of being laid off.

Tech giants, including Facebook, Amazon, report higher profits – some more than others