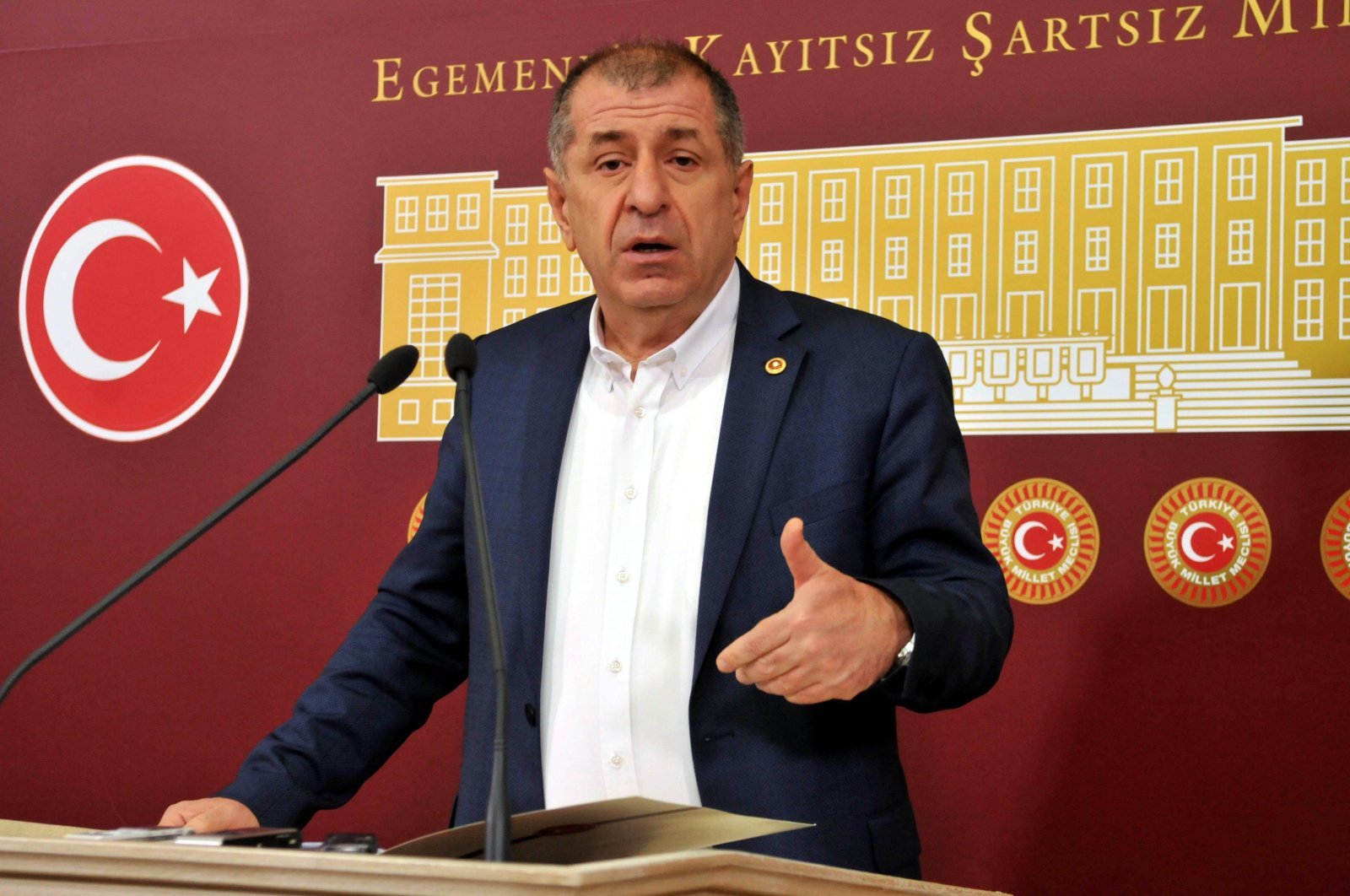 Opposition lawmaker Ümit Özdağ, who resigned from the Good Party (IP) earlier this year, announced the name of his prospective party as the “Victory Party” (Zafer Partisi), which would be the eighth political party established in Turkey this year.

In a message on Twitter, Özdağ disclosed some details about the new party, saying that its logo has been inspired by Seljuk Sultan Alp Arslan and Mustafa Kemal Atatürk, as well as the martyrs and veterans who fought to make Turkey the homeland.

The logo features a hand holding a torch with a crescent and a star, resembling the Turkish flag.

When officially established, Özdağ’s party would be the 111th political party in Turkey, according to the Turkish Supreme Court of Appeals. (Yargıtay).

Özdağ recently came under fire for posting a photo of an Afghan grocery store in Kirşehir, as users said his message spreads hatred and animosity against Afghan migrants. He also has a video explaining why he thinks migrants should leave Turkey and potential “threats” facing the Turkish people if they do not leave.

Özdağ had stepped down from IP earlier this year, claiming that the party “turned out to be a satellite of the CHP,” meaning the main opposition Republican People’s Party.

He claimed that the IP has deviated from the principles of Mustafa Kemal Atatürk, the founder of the Turkish republic.

He was previously expelled from the Nationalist Movement Party (MHP) for violating the party bylaws on party members’ duties and responsibilities.

The mentality of the Gülenist Terror Group (FETÖ) now “comes forth instead of these principles,” claimed Özdağ, referring to the group that orchestrated the July 15, 2016 defeated coup in Turkey that left 251 people dead and nearly 2,200 injured. The terrorist group was also behind an extensive infiltration of state institutions in an attempt to overthrow it.

African countries to fall behind COVID-19 vaccination goal: WHO

Berlin sides with Paris in fallout over Australian submarine deal

African countries to fall behind COVID-19 vaccination goal: WHO