"Positive interim analysis from our Phase 3 study has given us the first clinical validation that our vaccine can prevent Covid-19 disease, including severe disease," says Stephane Bancel, Moderna's CEO. 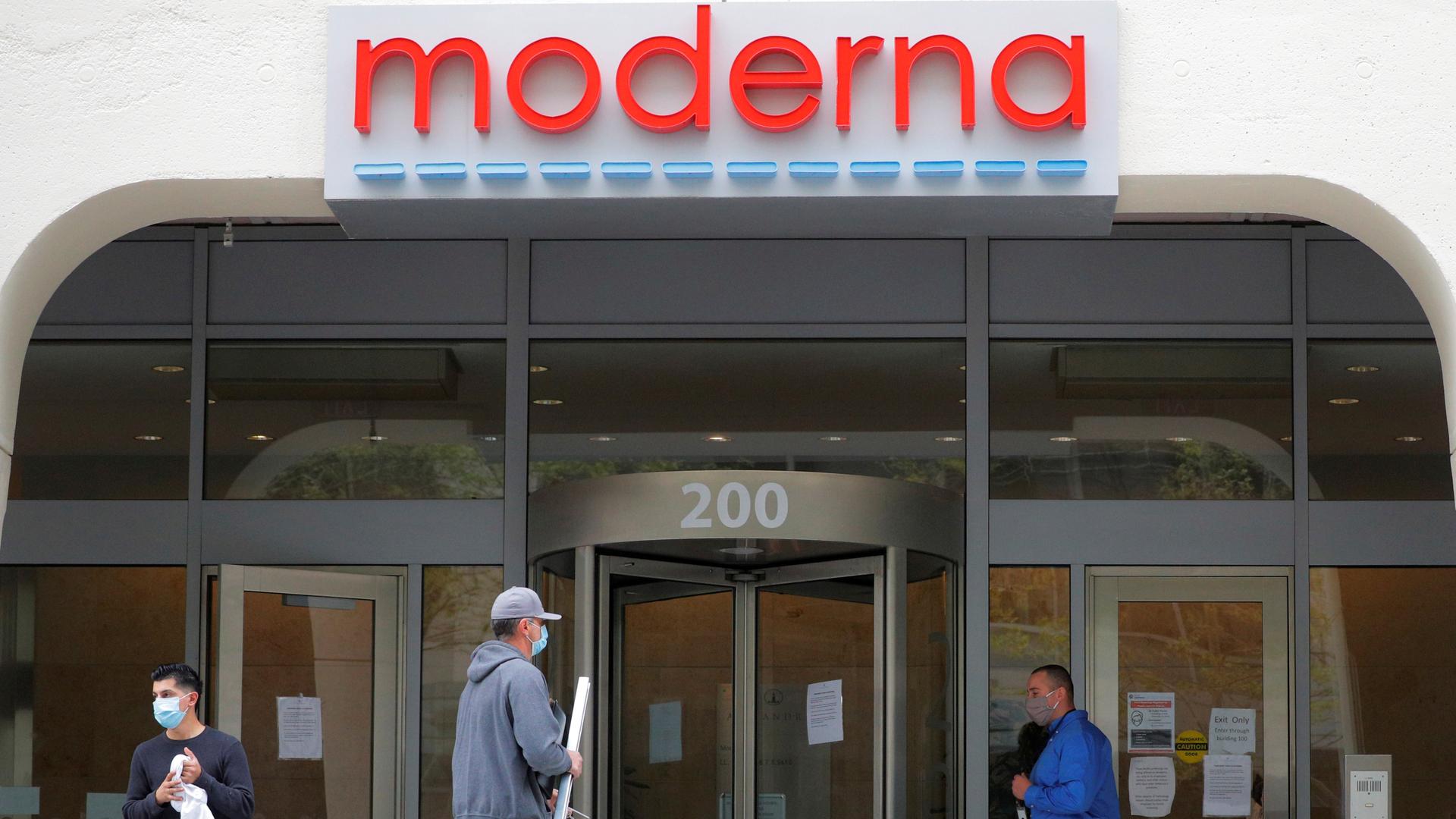 Moderna’s interim analysis was based on 95 infections among trial participants who received either a placebo or the vaccine.

Of those, only five infections occurred in those who received the vaccine, which is administered in two shots 28 days apart.

“This news from Moderna is tremendously exciting and considerably boosts optimism that we will have a choice of good vaccines in the next few months,” said Peter Openshaw, professor of experimental medicine at Imperial College London.

“This latest press release is based on a study of 30,000 US adults, including many high-risk or elderly persons. This gives us confidence that the results are relevant in the people who are most at risk of Covid-19.”

A key advantage of Moderna’s vaccine is that it does not need ultra-cold storage like Pfizer’s, making it easier to distribute.

Pfizer’s vaccine must be shipped and stored at -70C, the sort of temperature typical of an Antarctic winter. It can be stored for up to five days at standard refrigerator temperatures or for up to 15 days in a thermal shipping box.

The data from Moderna’s trial involving 30,000 volunteers also showed the vaccine prevented cases of severe Covid-19, a question that still remains with the Pfizer vaccine.

Of the 95 cases in Moderna’s trial, 11 were severe and all 11 occurred among volunteers who got the placebo.

20 million doses for US

Moderna, part of the US government’s Operation Warp Speed programme, expects to produce about 20 million doses for the United States this year, millions of which the company has already made and is ready to ship if it gets FDA authorisation.

“Assuming we get an emergency use authorisation, we’ll be ready to ship through Warp Speed almost in hours,” Hoge said. “So it could start being distributed instantly.”

The 95 cases of Covid-19 included several key groups who are at increased risk for severe disease, including 15 cases in adults aged 65 and older and 20 in participants from racially diverse groups.

“We will need much more data and a full report or publication to see if the benefit is consistent across all groups, notably the elderly, but this is definitely encouraging progress, said Stephen Evans, professor of pharmacoepidemiology, London School of Hygiene and Tropical Medicine.

READ MORE: Trust in vaccines vital to halting pandemic: WHO

Meanwhile, the European Commission said that positive results announced by Moderna were encouraging and said the bloc was working to sign more supply deals with vaccine makers.

The EU has been in talks with Moderna for its experimental Covid-19 vaccine at least since July, an internal EU document seen by Reuters news agency showed.

On August 24 the EU Commission, which conducts talks with vaccine makers on behalf of EU states, said exploratory talks with Moderna had been concluded with the aim of signing a contract for the supply of 80 million doses of its vaccine, with the option of buying another 80 million.

Last week the Commission reached a deal with Pfizer and BioNTech on the supply of their potential Covid-19 vaccine hours after the companies announced their positive results, EU officials said, adding that the timing was a coincidence.

The formal signing of that contract is expected later this week.

We are doing everything we can to secure safe & effective vaccines.

Most side effects were mild to moderate. A significant proportion of volunteers, however, experienced more severe aches and pains after taking the second dose, including about 10 percent who had fatigue severe enough to interfere with daily activities while another 9 percent had severe body aches.

Most of these complaints were generally short-lived, Moderna said.

Moderna also said it would use its data to seek authorisation in Europe and other regions.

Europe’s health regulator said on Monday it had launched a real-time “rolling review” of Moderna’s vaccine, following similar reviews of vaccines from Pfizer and AstraZeneca.

Other countries such as China and Russia have already begun vaccinations.

Russia licensed its Sputnik-V Covid-19 vaccine for domestic use in August before it released data from large-scale trials.

It said on November 11 that its vaccine was 92 percent effective based on 20 infections in its large trial.