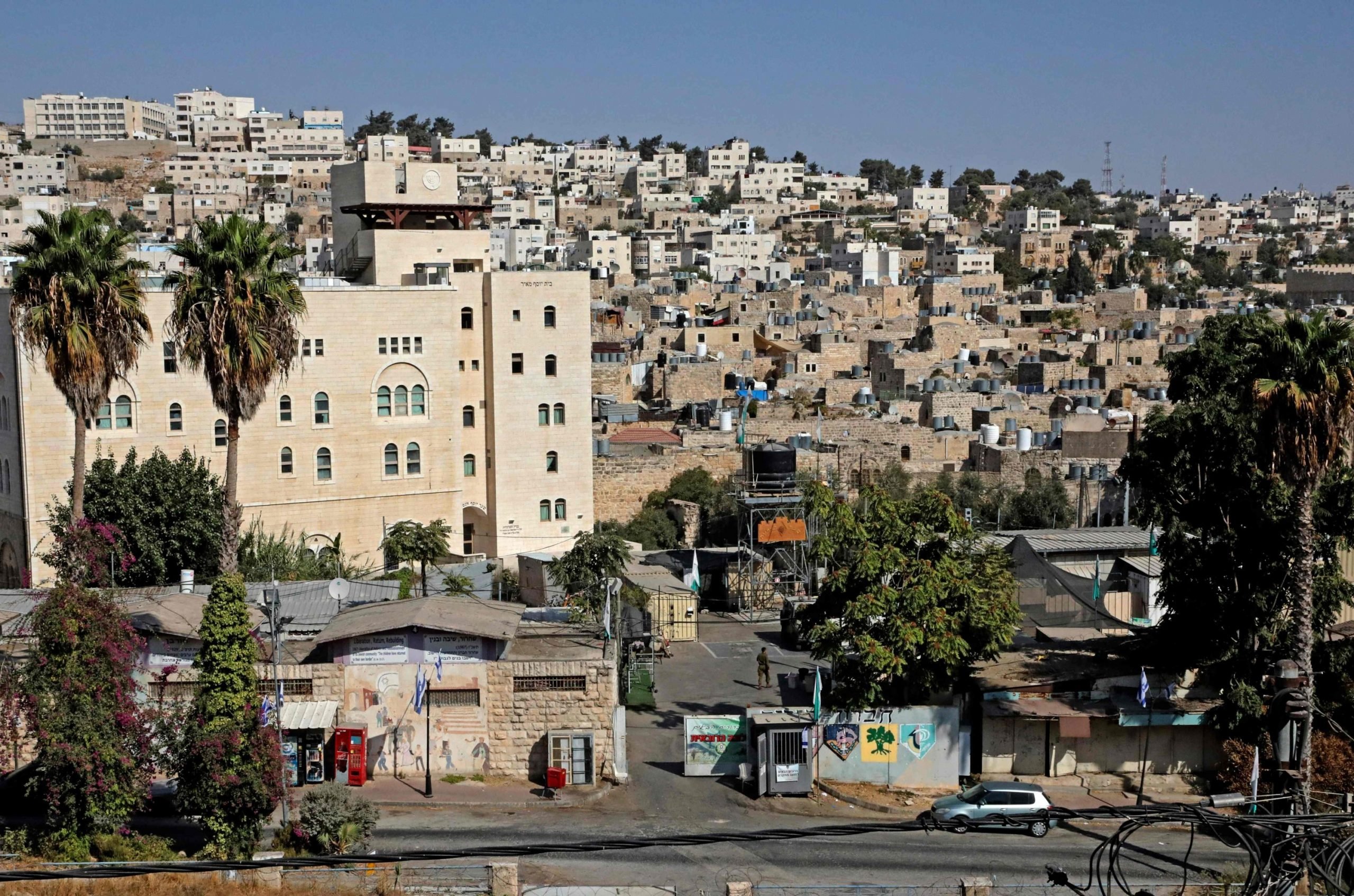 The flashpoint area of the old central bus station in the Palestinian city of Hebron in the occupied West Bank, where Israel has approved the construction of Jewish settler homes for the first time since 2002, according to the anti-occupation group Peace Now, Hebron, West Bank, Palestine, Oct. 27, 2020. (AFP Photo)

The Israeli government’s recent announcement that it has approved the construction of nearly 5,000 more settlement homes in occupied Palestinian territory is illegal, an independent human rights expert said Friday.

“As the Israeli settlements continue to devour the land that is meant for the independent Palestinian state, the international community observes, it sometimes objects, but it does not act,” said Lynk.

He stated that the latest announcement means that the Israeli government has approved more than 12,150 settlements this year.

He cited the advocacy group, Peace Now, saying this would be the highest annual approvals by Israel since Peace Now began to record the figures in 2012.

“Both de facto and de jure annexation of the occupied territory are clear violations of the Charter of the U.N. and the 1998 Rome Statute on the International Criminal Court. This acceleration of settlement growth worsens an already precarious human rights situation on the ground.”

At least six times since 1979, the U.N. Security Council has said that the Israeli settlements are a “flagrant violation under international law” and have “no legal validity,” he said.

The Israeli occupation perseveres with or without Netanyahu

Gulf concessions to Israel have yielded nothing in return