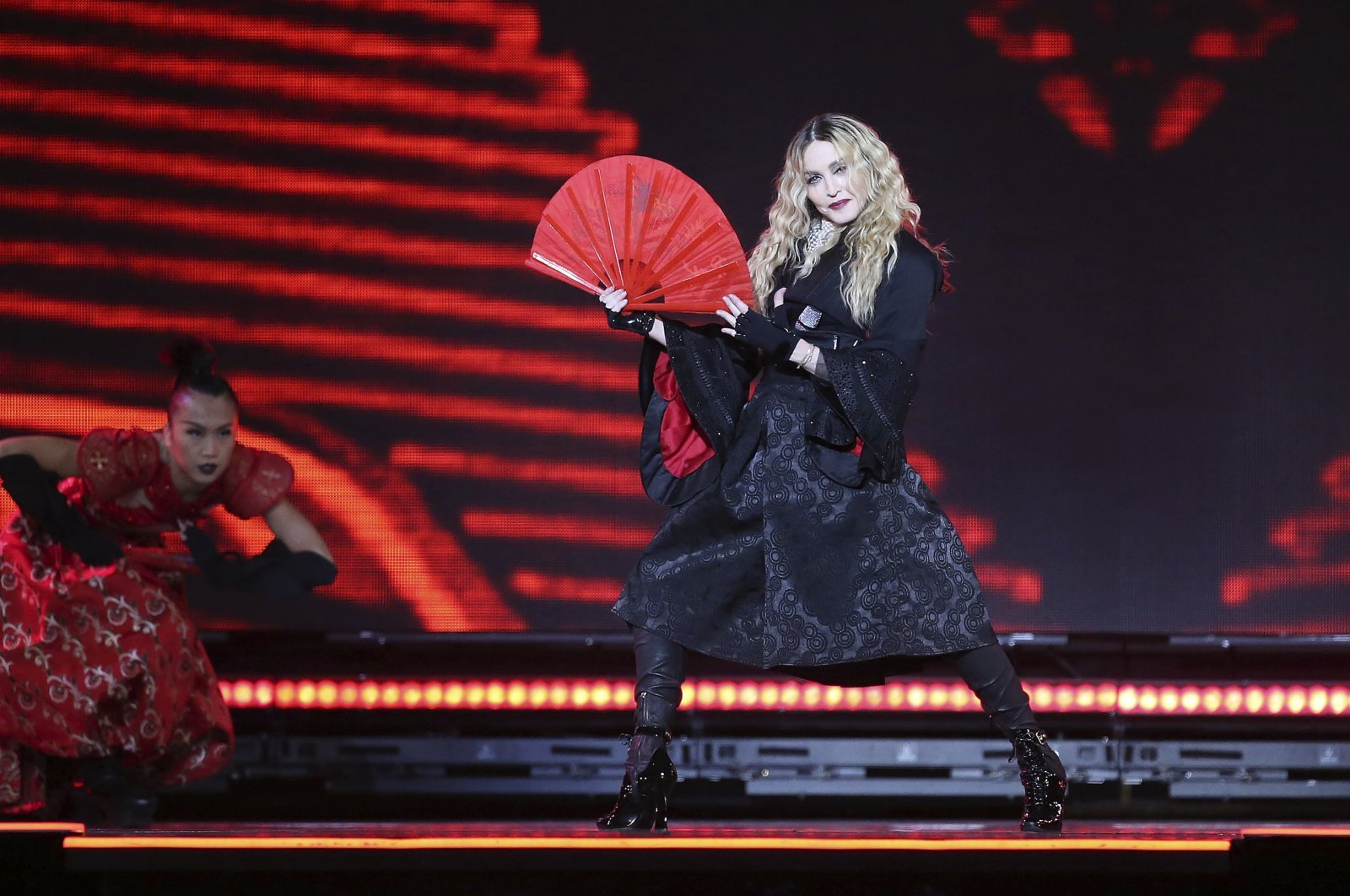 The best-selling female pop superstar of all time, American singer Madonna, often called the “Queen of Pop,” is set to relaunch her entire musical catalog over the next few years under a deal with Warner Music Group, the same music studio that had launched her debut single nearly four decades ago now.

Madonna, who turned 63 on Monday, is the latest artist to sign a deal with the world’s third-largest recording label after French DJ David Guetta’s deal in June. Warner Music is also home to musicians including Cardi B, Ed Sheeran and Bruno Mars.

The “Material Girl” and “Express Yourself” singer has sold more than 300 million records and was inducted into the Rock & Roll Hall of Fame in 2008.

Winner of seven Grammy Awards, Madonna is best known for her albums “Ray of Light,” “Like a Virgin” and “True Blue.”

This partnership marks the revitalization of a decadeslong relationship with Warner that began with the release of Madonna’s debut single in 1982 and 2022 will mark the 40th anniversary of the artist’s recording debut, WMG said.

“They have been amazing partners, and I am delighted to be embarking on this next chapter with them to celebrate my catalogue from the last 40 years,” Madonna said.

She has also acted in movies including “Evita” and “A League of Their Own” and directed and wrote 2011 film “W./E.” about the British royal abdication scandal in the 1930s. The singer is also set to release her documentary film “MADAME X” on Oct. 8.

Starship orbital stack to be ready for flight in few weeks: Musk