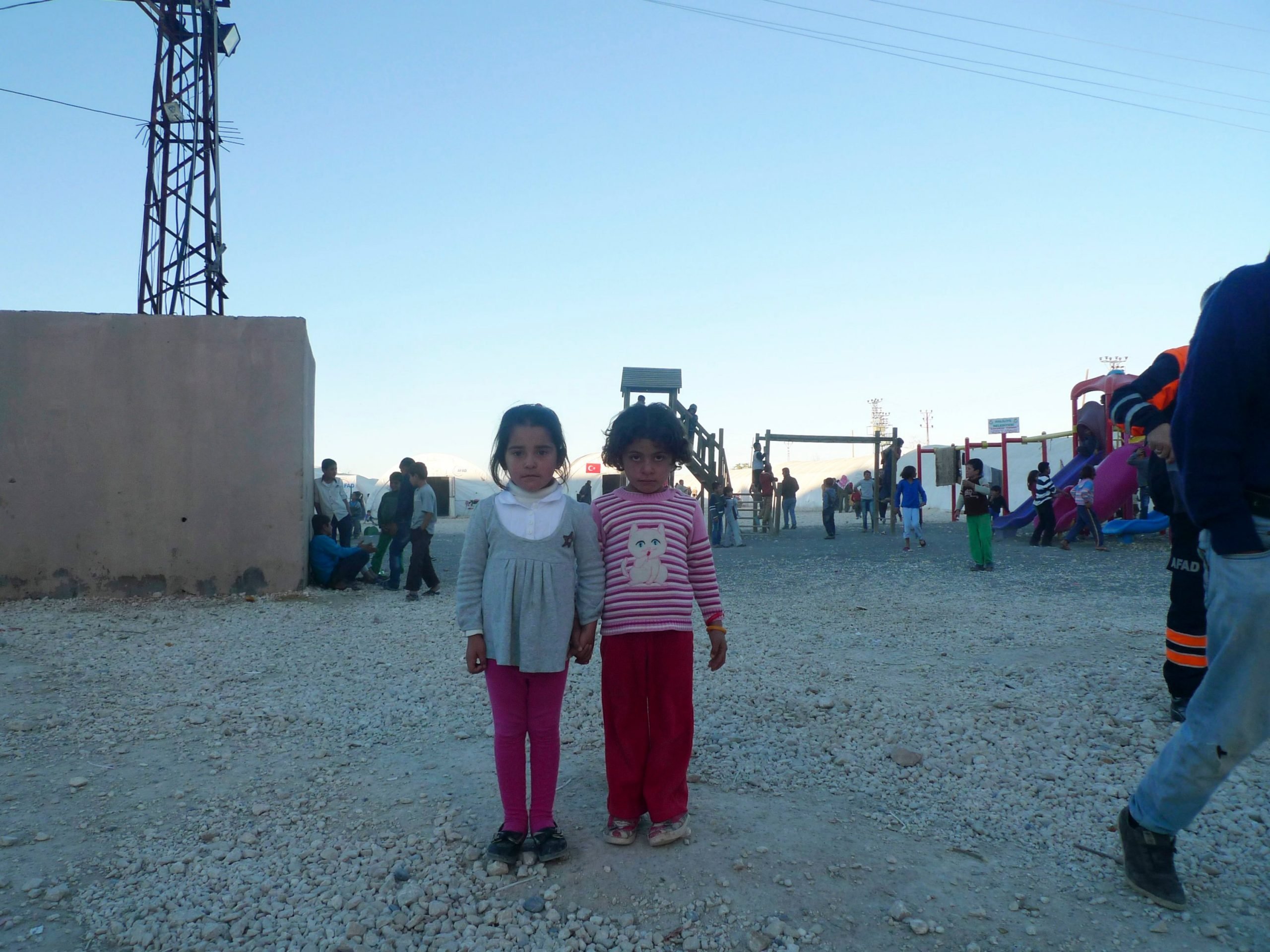 After France this week announced it had returned 10 children from camps for families of Daesh suspects in northeast Syria, Human Rights Watch (HRW) on Thursday called on the French government to bring home the rest.

The children were reportedly handed over to officials from the French foreign ministry who traveled to northeast Syria. French authorities have now brought back 28 French children from the region since March 2019, including recently a 7-year-old girl suffering from a severe heart defect.

Saying that the repatriation of these 10 children designated as “orphans or humanitarian cases” from the dangerous camps in northeast Syria is a positive step, the rights group underlined that the mothers of two of these children are still in the camps and one child was reportedly separated from his/her siblings.

Conditions in the camps in this war-torn region are appallingly overcrowded and unsanitary, leading to deaths in some cases, HRW said, adding that in these conditions, the threat of COVID-19 spreading rapidly is even greater. So far, only six confirmed cases were reported in the region, but the almost complete lack of testing in the region raises fears that the number of cases may be much higher. According to the rights group, the region is profoundly under-prepared to deal with a major outbreak, notably due to restrictions on humanitarian assistance.

“Foreign women and their children in al-Hol and Roj camps have been detained without being charged or even brought before a judge, in violation of international law. Children are deprived of their fundamental rights to life, protection, care, education and, for those born in Syria, to a nationality,” HRW said.

“Despite the desperate pleas of families in France, as well as repeated calls by France’s independent rights institutions and United Nations bodies, including the U.N. human rights commissioner and U.N. special rapporteur on countering terrorism, France persists in its “case-by-case” policy and piecemeal repatriations of children from the camps,” it continued, saying that condemning these children and their mothers to arbitrary, indefinite detention in inhumane and dangerous conditions serves neither justice nor security.

The HRW stressed that leaving these children and their mothers in danger, when it could bring them back to France, the French government is “abandoning its citizens and turning its back on humanity.”

Rights groups have frequently urged the government to quickly bring home at least the minors who were brought by their parents to the conflict zone or born there during the years of fighting.

The international community has been fighting Daesh for years, but this bloody group has remained undefeated thanks to its militias.

France recalls envoys in US and Australia amid submarine row

Although Daesh is mostly defeated, dealing with the children of foreign fighters in Syria and Iraq is posing a dilemma for governments in their home countries. Many of the foreign fighters and their families are in prison or special camps in Iraq and Syria.

Despite being generally reluctant to bring back former Daesh members, the case of repatriating children is another issue, with the United Nations urging countries to take action.

Previously, on Jan. 31, the Parliamentary Assembly of the Council of Europe (PACE) urged European countries to repatriate the children of Daesh fighters stranded in Syria and Iraq.

In her speech, PACE Commissioner for Human Rights Dunja Mijatovic said the children of Daesh fighters are not responsible for their parents’ decision to join terrorist groups, and the children should not be left to die there to “heal the wounded souls of the victims of terrorism.”

Currently, some 12,000 foreigners, 4,000 women and 8,000 children are being held at three camps for displaced persons in northeast Syria, most at al-Hol, where aid groups say they suffer from malnutrition and disease. The main problems of the camps are unhygienic sinks and shower cabins, torn tents, expired food and the lack of medicine for those suffering from chronic illnesses.

The camp serves as a holding place for civilians who escaped the conflict in Deir el-Zour, along with the families of former Daesh members who surrendered and captured terrorists. Most of the civilians were forcefully brought to the camp by the YPG/PKK in April 2017.