The US will need to focus on bilateral relationships in the Indian Subcontinent rather than relying on India as its guide. 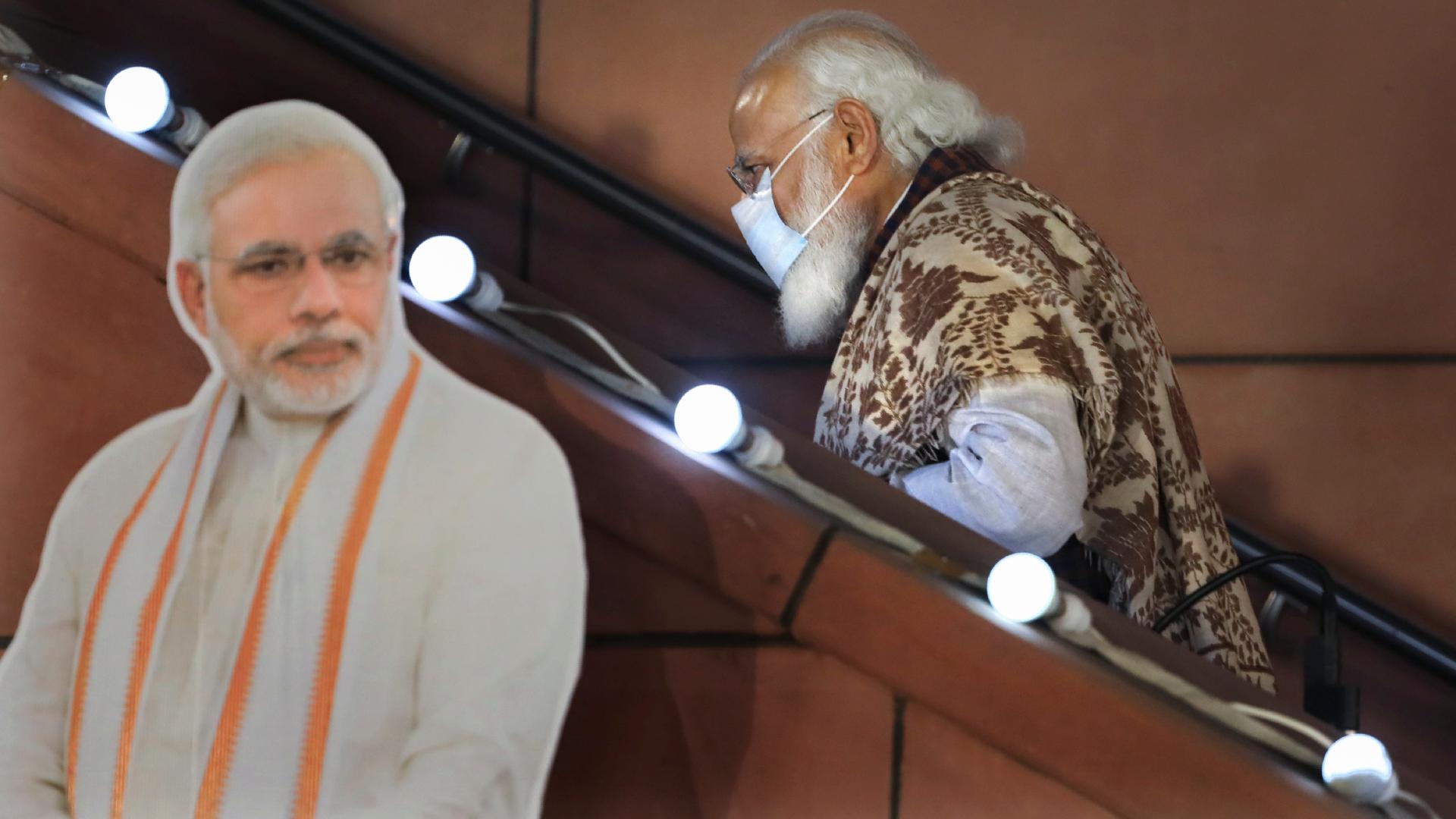 Today, as Joe Biden prepares his return to the White House, the strategic balance in South Asia has been altered by a more engaged and assertive China and an India that is falling behind in both relative and secular terms. Biden’s national security team would be mistaken if it continues with Washington’s India-centric approach to the region.

When Biden left office, the Indian economy was growing at a rate of eight percent. But after a series of disruptive economic measures by Prime Minister Narendra Modi, including the failed demonetisation program, growth has trended downward. And then came the coronavirus.

A nationwide lockdown announced in March, with just a few hours’ notice, sent migrants walking back home hundreds of miles on foot and the economy crashing— contracting by 23.9 percent in the April-June quarter of this year.

India now has the ignoble distinction of being home to the second-largest number of total coronavirus cases and the most severe contraction among large economies.

The Indian economy is expected to shrink by around 10 percent this fiscal year, which ends in March, according to a survey of economists. And though the International Monetary Fund forecasts a sharp rebound next fiscal year, that is far from certain. And a full recovery will take years.

There goes the neighbourhood

Today, India is not only in the red, but it is also reeling militarily. Earlier this year, People’s Liberation Army forces made incursions along the Line of Actual Control or LAC separating the Indian-controlled area of Ladakh and China’s Tibet region. It killed at least twenty Indian security personnel and gained hundreds of square miles of territory claimed by India.

China is giving India a run for its money beyond the Himalayans, in South Asia as a whole. Its footprint in India’s backyard — the area where the Obama administration saw New Delhi as a net security provider — has not only grown through territorial acquisitions but also by bolstering ties with New Delhi’s friends and foes.

Diplomatic coordination, including on the disputed region of Kashmir, is growing. Military and even space cooperation continue to intensify, with Chinese and Pakistani forces steadily increasing interoperability.

India’s heavy-handedness, enabled by the Trump administration, is driving its neighbours into China’s arms and is also a factor behind Beijing’s assertiveness along the LAC.

After unilaterally annexing the disputed region of Kashmir, India’s interior minister, Amit Shah, Interior Minister Amit Shah, suggested that India would extend its writ to territories under the control of China and Pakistan.

In 2015, India blockaded landlocked Nepal after the tiny country was struck by a calamitous earthquake. Nepal has since joined the Belt and Road Initiative and it is partnering with China for an alternative route to sea, reducing Nepali dependence on India.

Bangladesh, ruled by a historically pro-India party, has been miffed by the anti-Bangladeshi migrant rhetoric by India’s Hindu nationalist government and the passage of the Citizenship Amendment Act. Dhaka snubbed Indian officials this year and did not take India’s side in the LAC clashes.

Sri Lanka’s ties with China have steadily grown in recent years, despite concerns over the sustainability of Chinese projects such as the Hambantota port. The Rajapaksa government resents New Delhi’s raising of the issue of Tamil minorities and, like Nepal, has resisted being drafted into America’s India-centric, China-containment “Indo-Pacific Strategy.”

China will continue as the centtr of gravity in the Biden administration’s national security strategy. And it will almost certainly see India as an indispensable partner in what appears to be a U.S.-China Cold War.

The Biden administration may be more vocal on human rights issues in India and Kashmir, but these statements of concern are unlikely to have a meaningful impact on the plight of Kashmiri Muslims and the strategic direction of US-India ties, given the China challenge.

India, working in concert with the US and other like-minded naval powers, can deter China’s military advances in the broader Indian Ocean region. But with a battered economy and a military budget eaten up by rising personnel costs, India will struggle to muster the funds to modernise its forces and compete with China across military domains.

A Hindu nationalist India is likely to continue to be a strategic liability for Washington. It has shown a propensity to bite off more than it can chew. And its aggression creates strategic opportunities for China.

A smarter US policy toward South Asia, home to several of the world’s most populous countries, would involve pursuing its own bilateral partnerships with individual states and avoid unnecessarily coupling itself with India.

America has a range of tools to forge multidimensional partnerships with regional states, including development assistance and trade access. The Biden administration should also push for a negotiated settlement to the Kashmir dispute, involving not just India and Pakistan, but also the popular movements in the Indian-occupied region of Kashmir.

Betting the future of the region singularly on India is bound to be a losing wager. Rather than joining the ranks of liberal, democratic, advanced economies, India is steadily moving toward becoming an authoritarian, Hindu majoritarian state, while remaining weaker and poorer than China.

Indeed, on a per capita basis, India is now poorer than Bangladesh. Should the Biden administration be guided by continued false hope in India’s rise, the net beneficiary will be China.