Azerbaijan gets to keep military gains, regional geopolitics shift and cooperation gets a boost. 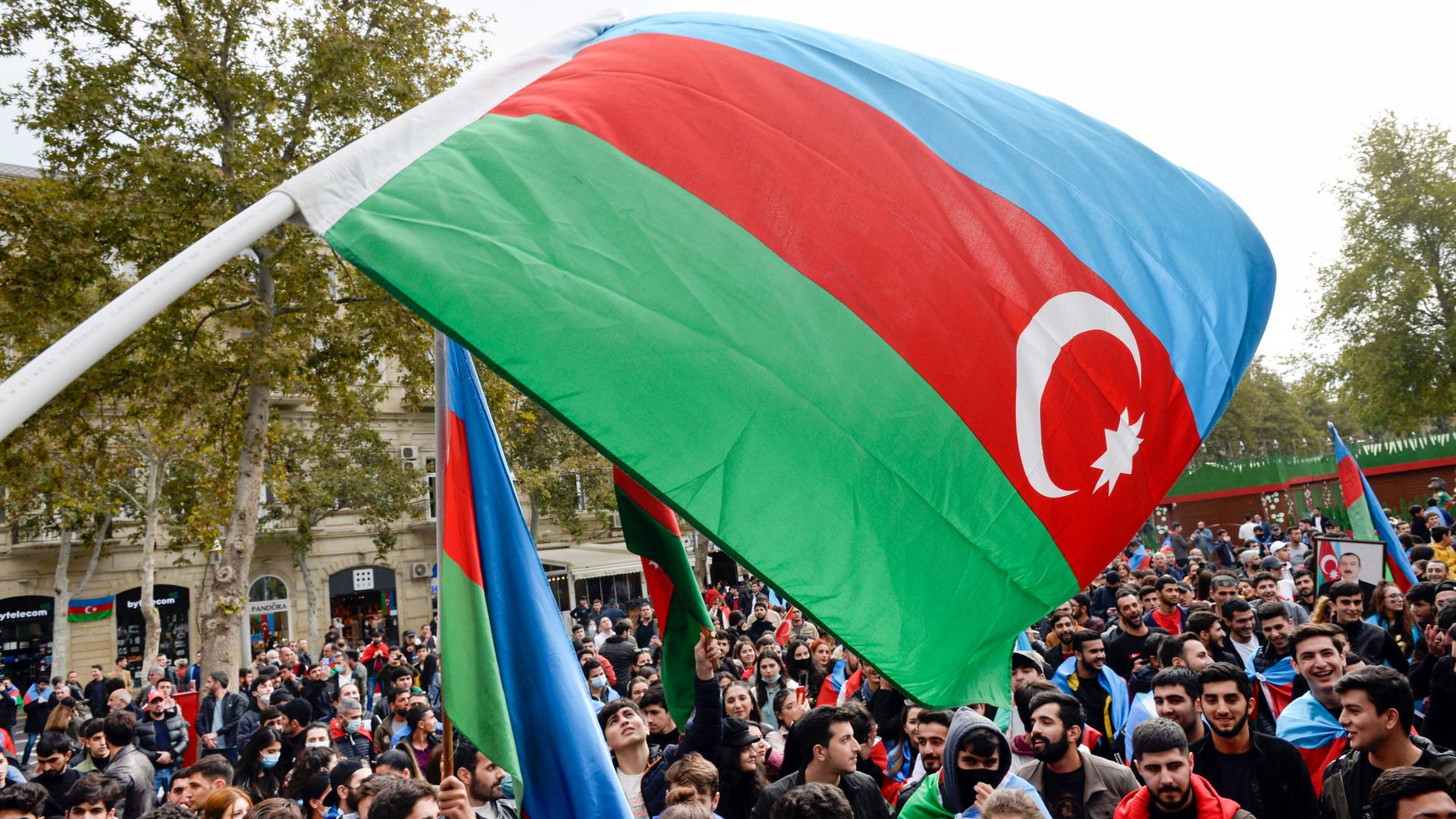 In the wee hours of November 10, 2020, Armenia’s Prime Minister Nikol Pashinyan announced via Facebook that he signed an agreement to end the war in Nagorno-Karabakh with immediate effect.

Both sides will keep their current territorial locations as part of the accord, which means Azerbaijan will preserve the military gains it has accomplished since the beginning of the conflict. At the same time, Armenia will return other occupied territories it currently controls. This process will take place in phases over the next month.

The recent capture of Shusha by Azerbaijan’s army made the fall of the region’s capital, Stepanakert, inevitable, thus forcing Armenia to accept the terms of the ceasefire. This deal is a successful outcome for Azerbaijan as it retrieved large chunks of its territories illegally occupied by Armenia for three decades.

Azerbaijan’s President Ilham Aliyev said the agreement was of “historic importance,” and amounted to a “capitulation” by Armenia. Turkey’s Minister of Foreign Affairs Mevlut Cavusoglu was quick to congratulate Azerbaijan’s leadership via Twitter: “The brotherly Azerbaijan has achieved an important gain on the battleground and [negotiating] table. I sincerely congratulate this sacred success.”

The Karabakh conflict evolved from communal unrest in 1988-1990 and small-scale civil war involving rag-tag militias and irregular units in 1991 to an all-out war between two newly established states in 1992-1994.

Since Baku inherited an underfunded and dispirited military force from the Soviet Era, it was not able to stop Armenia’s aggression. Such a defeat and the subsequent loss of territories left a deep wound in Azerbaijan’s common consciousness. Without addressing this wrong, Azerbaijan’s state identity was always deemed incomplete. Also, Baku dealt with a massive humanitarian catastrophe as hundreds of thousands of displaced persons moved from Nagorno-Karabakh and surrounding districts to Azerbaijan.

Fast forward three decades later, and Baku has upped its game on several levels. Diplomatically, President Ilham Aliyev enhanced relations with Turkey significantly, and the two governments developed a remarkable synergy. Aliyev also maintained a good relationship with Russia’s President Vladimir Putin. Aliyev did not try to upset the Kremlin and understood Moscow’s red lines in the region. In the Karabakh conflict, Aliyev tried the diplomatic route for a long time and was open to compromise.

In contrast, Armenia’s Prime Minister, Pashinyan irked the Kremlin by attempting to insert pro-Western elements within Armenia’s bureaucracy and security services. His administration also opened criminal cases against Russian companies. Moreover, Pashinyan multiplied the provocations and declared his inclination to annex the occupied territories, thereby dashing hopes for a negotiated settlement and paving the way for military escalation.

Militarily, Turkey helped Azerbaijan modernise its army. The Turkish army trained the Azerbaijani army, supplied Baku with some of the latest equipment in terms of electronic warfare and armed drones, and helped design an efficient strategy that neutralised Armenia’s arsenal of armoured, mechanised, and motorised formations.

As a result, Azerbaijan’s armed forces had the upper hand over the battlespace. Armenia targeted Azerbaijan’s population centres with ballistic missiles to provoke retaliation, which would then trigger a direct Russian involvement as per the agreements signed between Moscow and Yerevan.

However, Baku remained focused on the Karabakh operations, thus neutralising any possible Russian direct intervention. Furthermore, the fact that military operations began and ended during the peak of the US elections was a masterstroke as it prevented the potential involvement of the upcoming US administration in this conflict.

From a geopolitical standpoint, Azerbaijan’s victory in this war holds several lessons. First, it reflects Turkey’s growing importance on the world stage. In the past few years, Turkey’s allies have benefited from Ankara’s assertive policies. Qatar in 2017, Libya in 2019 and Azerbaijan in 2020 all opted for Ankara as an ally. This move has come with tangible benefits for the nations concerned, allowing them to turn deeply critical situations into a more stable environment conducive for peace.

Second, France has been involved in the political process mediated by the Minsk Group of the Organization for Security and Co-operation in Europe (OSCE). This platform was highly inefficient and did little to bring peace between both parties. The apathy of the Minsk Group was not just unfair but also prejudicial to Azerbaijan although international law is entirely in favour of the Aliyev government.

Even when it became clear that the frozen conflict in Karabakh was about to erupt, France did nothing to bring Armenia back to the negotiating table. On the contrary, Paris supported the aggressive policies of the Armenian government, as French President Emmanuel Macron was hoping to keep Azerbaijan and Turkey at bay. Therefore, Azerbaijan’s victory is an additional failure for Macron, who once more engaged in petty politicking at the expense of international law.

Third, Azerbaijan’s victory opens the door for more interregional cooperation. For example, the opening of a land corridor connecting Turkey to Azerbaijan could enable more economic and cultural exchanges with other Turkic countries, namely Uzbekistan, Kazakhstan, Kyrgyzstan and Turkmenistan.

All in all, this is a big victory for Azerbaijan. It will certainly be written in golden letters in the history of the country. However, there are some challenges ahead. Many terms of the ceasefire agreement are related to Armenia’s implementation of these clauses. Given Yerevan’s lack of compliance history and popular resentment against Pashinyan’s regime, Baku must remain alert.