Any settlement the Taliban achieves in Afghanistan will have a ripple effect on 'jihadist' groups everywhere. 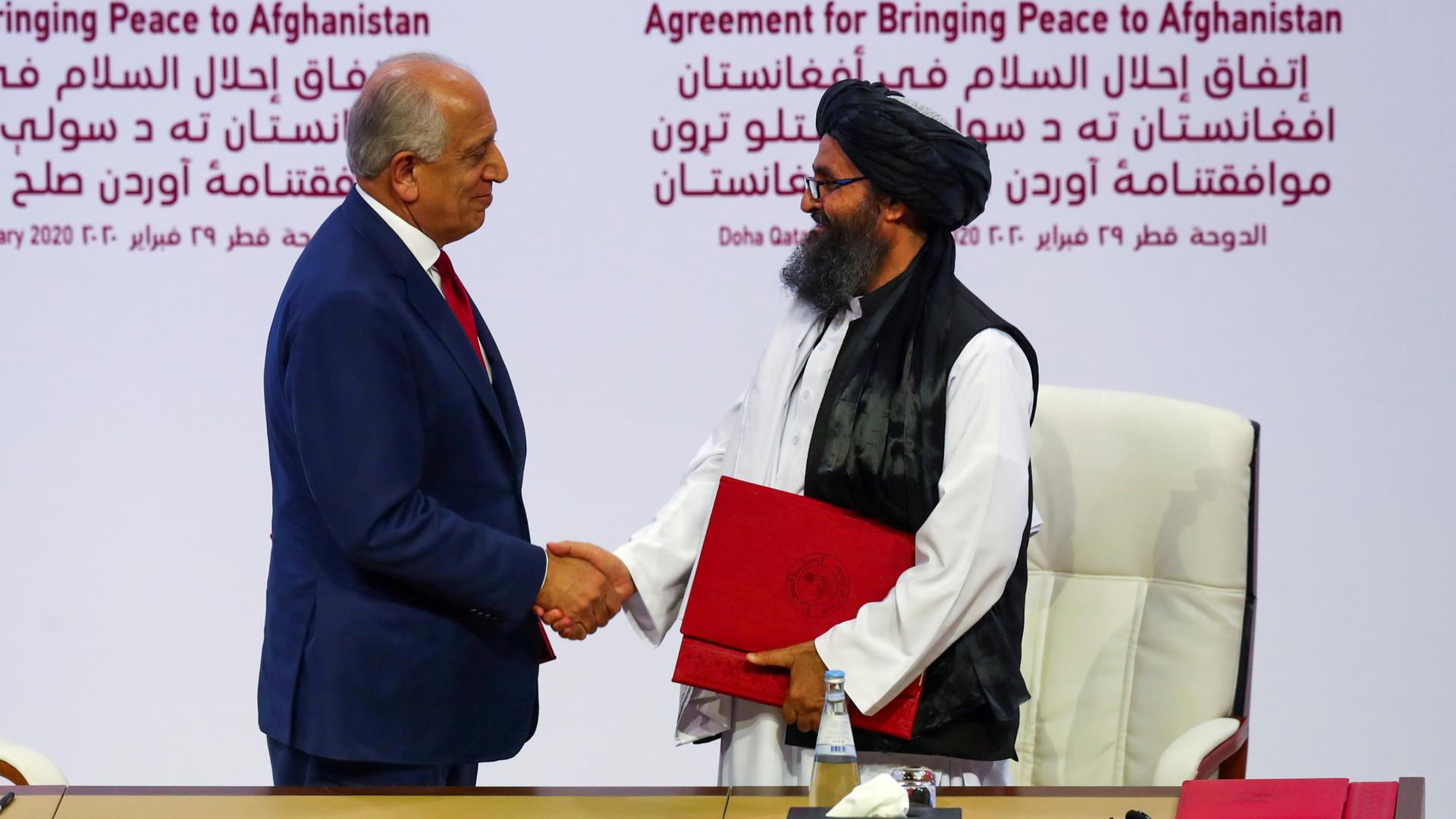 The ongoing intra-Afghan talks and the US-Taliban deal would have significant implications not only for Afghanistan’s future political order but for the broader ‘jihadist’ movement as well.

In this regard, the reactions of various groups and influential ideologues to these developments are quite instructive. These reactions have varied from celebrations and condemnations to cautious optimism, exposing the fractured nature of the larger movement – if we can characterise these groups as being part of a larger movement that mixes (extreme) religiously driven politics with militancy to achieve their objectives in Afghanistan.

The result of the intra-Afghan negotiations (currently deadlocked) and the political compromises the Taliban make or refuse, would impact their credibility as a ‘jihadist’ outfit.

Consequently, for the Sunni militant movement, the Taliban would either become a model worth following or an example not to be imitated. This potentially leaves the Taliban in a catch-22 situation. If the Taliban moderate their demands for shariah law, they will be discredited within the larger hardline community, possibly resulting in defections. The more extreme Taliban factions could join other groups, such as the Islamic State of Khorasan Province (Daesh). To the contrary, if the Taliban remain inflexible, they may not achieve their political objectives, i.e., return to power in Afghanistan.

The intra-Afghan negotiations’ outcome is also crucial because no major precedence, barring a few, of successful talks with jihadists, exists. Arguably, talking to and reaching political settlements is difficult because religious claims are not easy to compromise; religion is a matter beyond a political bargain.

Furthermore, negotiations are a zero-sum game because their demand for Sharia rule is non-negotiable. So, the talks would potentially result in victory or defeat, rather than a compromise.

The reactions of these militant groups are also crucial because several of them follow the Taliban model. The outcome of peace talks would trigger a new debate among the Sunni militant ideologues and strategists about the efficacy of non-violent means to achieve their goals.

For various groups, negotiation is an unchartered territory that can potentially undermine their ideological legitimacy. So, while some are excited about the US-Taliban deal, they are also circumspect.

In their propaganda publications, Al Qaeda and its affiliated groups have framed the US-Taliban deal signed in February this year in Doha as a “magnificent victory.” Al Qaeda’s general leadership has highlighted the lesson that the groups fighting oppression and occupation can learn from the Taliban’s commitment to their faith and steadfastness to defeat the US. This indicates that Al Qaeda is contemplating negotiations as a strategy in future.

Interestingly, Al Qaeda’s statement conveniently ignores the Taliban’s counter-terrorism commitment to the US to sever ties with Al Qaeda that necessitates action against it.

Taking cues from Al Qaeda’s statement, its Malian affiliate, Jama’at Nasr al-Islam wal Muslimin (JNIM), or Al Qaeda in the Islamic Maghreb, has offered negotiations to the Malian government. In October, JNIM released some government prisoners in exchange for the release of its 180 militants. JNIM has also urged the Malian government and people to join hands to expel the French occupiers from Mali. Simultaneously, the group has urged French troops in Mali to follow the examples of the US forces in Afghanistan and leave.

The Islamic State (Daesh), on the contrary, in the April issue of its weekly newsletter Al-Naba, has rebuked the Taliban for abandoning jihadis by entering into a deal with the US for territorial gains. While criticising the Taliban, IS has also vowed to continue “true Jihad” in Afghanistan in the hope of attracting hardliner Taliban factions in its fold.

Trump to cut number of US troops in Afghanistan and Iraq

Trump to cut number of US troops in Afghanistan and Iraq

Still, they are wary of the intra-Afghan negotiations. These scholars are concerned that if the Taliban compromised their struggle by laying down their arms as part of the final political settlement, it would dent the former’s ideological legitimacy. They have warned the Taliban not to compromise on shariah rule irrespective of the consequences. Maqdisi has explicitly warned the Taliban, “once someone steps into the muddy waters of negotiation with apostates, he only sinks.”

To balance the demands for theocracy and democracy, the Taliban, during the intra-Afghan negotiations, have demanded an “elite religious council” in Afghanistan’s future political order to select national leaders. This is based on the Iranian model of “velayat-e faqih,” where a religious scholar has the final authority on all matters of religion and state as the supreme leader.

If granted, this would provide the Taliban with a veto on various aspects of governance and policymaking. It remains to be seen if the Taliban’s demand for an elite religious council would address the reservations of different militant groups and ideologues.

The end-result of the intra-Afghan talks would potentially shape jihadist discourse in Yemen, Mali, Somalia, Nigeria, the southern Philippines, and Syria about the viability of peace talks.

For or against, the discourse generated around the intra-Afghan negotiations is instructive for the counter-terrorism community. It provides important insights about the aversion or amenability of various jihadist groups towards negotiations and any potential negative outfall of such an approach.