Tehran maintains its ‘policy doesn’t change with presidents’ and will drive a tougher bargain with US President-elect Joe Biden before resuming talks over its nuclear program. 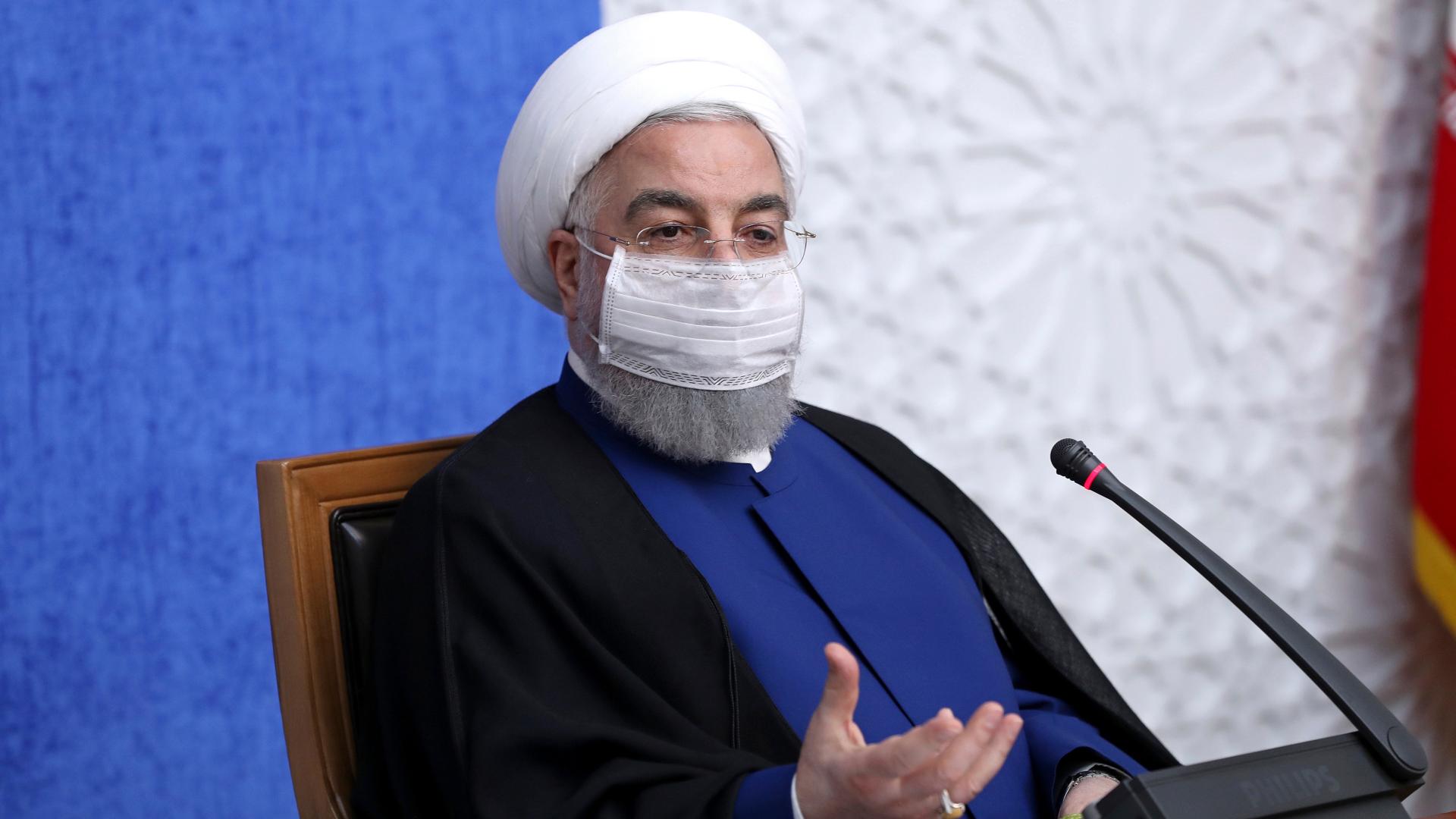 Many Iranians will quietly welcome Joe Biden’s victory as an avenue of possible relief from the crippling US sanctions and the maximum pressure policy of incumbent President Donald Trump. A Biden’s presidency would mean more diplomacy and less bullying and erratic decisions, they hope.

Yet, Iranians know well that the deeply-rooted tensions in US-Iran relations will not go away with a mere change of president.

Four years of additional US sanctions have damaged the economy and hardened politics, placing members of the Islamic Revolutionary Guards Corp (IRGC) at the helm in all major power centres, turning Iran into a semi-military state.

The killing by the US of Iran’s top military asset, the commander of IRGC Quds Force, General Qassem Soleimani, has infuriated the Supreme Leader, Ayatollah Ali Khamenei.

On Tuesday, ahead of the US elections, he repeated that “fighting the world arrogance remains the height of logic”. A frail-looking Ayatollah was speaking on the forty-first anniversary of the Iran hostage crisis which kept 52 Americans hostage for over a year.

He said “our policy doesn’t change with presidents”. He directed officials to continue standing up to the US “until they are totally disillusioned”.

The Iranian parliament, packed with hardliners, intensified the pressure. It voted last Monday to urgently consider legislation that would end wide-ranging inspections by international atomic monitors if US oil and banking sanctions aren’t lifted within three months of the bill’s approval.

That action is to give little or no choice to president-elect Biden. If he waits over three months for lifting the sanctions or adopts a phased approach as advised by his European allies, he will face a more rebellious parliament likely to leave the nuclear deal (JCPOA) as well as the Non Proliferation Treaty (NPT).

Additionally there will be a new president in Iran next June who will most probably be an IRGC affiliate.

There will no longer be a President Hassan Rouhani or Foreign Minister Javad Zarif who are keen on communication with the West.

“I will offer Tehran a credible path back to diplomacy,” said Biden in an election campaign comment pledging to return to the JCPOA.

He argued that “there is a smart way to be tough with Iran”.

Hardline editorials quoted the former US president, Barack Obama, saying JCPOA was in fact “an instrument of pressure” on Iran and argued that Trump and Biden both aim “to exert pressure on Iran”.

So in effect they are under no illusions about a return to the Obama era policy line.

And therein lies the problem.

Joe Biden has so far not offered any new avenues of working with Iran. He rightly criticises Trump for intentionally causing tension in the Middle East without “a realistic strategy or endgame”. Yet so far he has not offered one either.

According to a survey by the Iranian Students Polling Agency (ISPA), almost fifty percent of Iranians said it makes no difference who becomes the president in the US. Yet, when asked who would be a better president in terms of benefits for Iran, 36 percent said Biden.

An Iranian pop group, Dasendaz [colloquial for road bump] composed a video about the US elections expressing the pain of the economic pressure. “Our economy is up in the air,” it said while the singers held a banner that read: “Hey Joseph”.

An-IRGC-dominated Tehran will portray a very different picture. It will drive a much harder bargain with the new US president before agreeing to resume negotiations over its nuclear program.

“President elect in the US would have to pay for damages of the past two years and apologise for what Trump has done to Iranians,” said the former IRGC commander now chief of the powerful Expediency Council, Mohsen Rezaee.

By June 2021 when Rouhani ends his final term, President Biden’s approach of dialogue and “smart pressure” will clash with a fully IRGC-led country too ready and willing to be bolder in the Middle East, increase cyber attacks and proxy wars, too keen for closer economic relations with China and tighter military cooperation with Russia.

In a muted reaction, Rouhani said Biden should “compensate for Washington’s past mistakes”. He left some room for manoeuvre by stressing the urgency to “improve security with synergy and collective cooperation”.

President-elect Biden should move fast while Rouhani is still in power.

He should return to JCPOA and freeze sanctions. Once implemented that could open the sluices for more than 2 million barrels a day of Iranian crude oil exports and may soften Tehran’s approach.

Eventually, a “smart” Biden strategy should be multi-pronged responding to international concerns about Iran’s nuclear and Middle East ambitions, while at the same time helping ease the pain of economic pressure on the people of Iran struggling with the coronavirus.

Author: Massoumeh Torfeh @Massoumehtorfeh
Dr. Massoumeh Torfeh is a Research Associate at the London School of Economics and Political Science specialising in Iran and Afghanistan. Formerly she was a BBC journalist and UN spokesperson and director of communication.
Source

Israeli strikes make no military gains, but will be heard in Washington