The PKK's terror attacks on the Kurdistan Regional Government's economic lifeline should be a wake-up call for the incoming US administration. 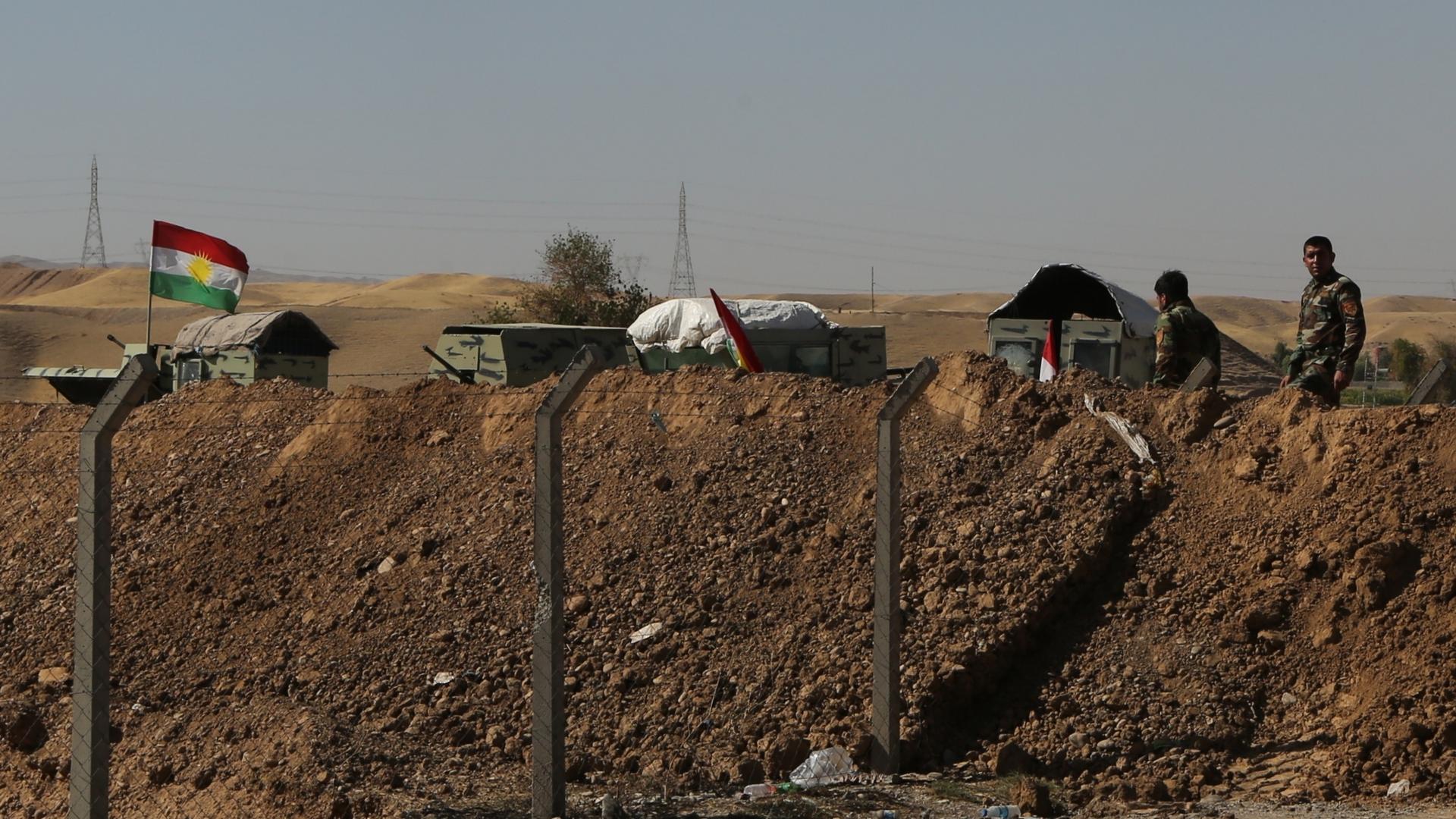 After the sabotage on the oil pipeline on October 28 by the PKK, the terror group conducted an attack against Kurdish security forces in northern Iraq. These incidents followed a ‘warning‘ by the PKK that a war might be imminent.

On the other side, the Kurdish Regional Government demands the full withdrawal of the PKK from its territories and condemned the recent attacks. Within this dynamic, it is the United States that needs to take action to protect the Kurds from terror. As the US is the main supplier and supporter of the PKK/YPG in Syria, it has to ensure that the terror group respects the rights of the Kurds.

During the last few years, the PKK has faced several setbacks in Turkey after the solution process (2013-2015). The PKK was driven out of cities, and then the countryside. In the end, the fighting was limited to the mountains in northern Iraq with little to almost zero infiltrations of the PKK into Turkey.

Especially after recent Turkish military operations this year, the PKK lost control over several areas in the region and tried to flee southwards deeper into the territories of the Kurdish Regional Government. However, this was and is being prevented by the Kurds who erected barricades to stop the movement of the PKK.

For a long time, the Kurdish Regional Government demanded that the PKK should leave Iraq and end its occupation of Kurdish villages to facilitate the return of Kurdish civilians back home. Until today, the PKK rejects these demands.

Additionally, the Kurds made an agreement with the Iraqi Central Government that the PKK will completely withdraw from the Sinjar region near the Syrian border. The PKK/YPG had established a presence in the Yazidi-populated area and prevented the return of Yazidis back home. This deal was heavily criticised by the PKK and its affiliates. Due to its geographical location, the Sinjar region worked as the main hub for the PKK from Syria into Iraq. This region enabled the terror group to transfer weapons, fighters, ammunition, and other forms of equipment into Iraq and from there into Turkey.

Out of frustration, the PKK has increased its media campaign and rhetoric against the Kurds in Iraq and has pushed forward propaganda that they were collaborating with the ‘Turkish enemy’ against them.

As the desperation of the PKK grew, the terror group decided to sabotage the oil pipeline from northern Iraq to Turkey – the main economic lifeline for the Kurds. The damage caused by the terror attack caused the Kurds a loss of $86 million.

Seeing the KRG’s commitment to its policy to blockade the movement of the PKK, the latter has resorted to a direct attack against the Kurdish Peshmerga. The Kurdish Peshmerga were trained and equipped by the international coalition to fight Daesh and have sacrificed hundreds of its men to that cause.

After these incidents, Kurdish political parties came together to discuss a joint approach to deal with the growing threat from the PKK. Many countries, including the US, and France have condemned the terror attack against the Kurds.

While the PKK is on a losing track in Turkey and Iraq, its only lifeline remains its presence in Syria under the pretext of the PKK/YPG or the so-called Syrian Democratic Forces backed by the United States. The terror group does use Syria as a staging ground, training, and recruitment area as well as a logistics supply route into Turkey and Iraq.

The aid delivered by the US to the PKK/YPG-dominated Syrian Democratic Forces and the income from taxes and oil revenues in Syria is partially used to organise terror activities in Iraq and Turkey.

The US has to re-evaluate its policy on the PKK/YPG in Syria and prevent its local partners from attacking the Kurds. After the massive sacrifices of the Kurdish people against the terror by Daesh, the US has to protect the Kurds from the terror of the PKK.

To achieve this goal, the US needs to come up with an urgent response. First of all, the US has to articulate clearly with its partners that any attack on the Kurds will be met with grave consequences.

The US has to restrain its aid to demonstrate that attacks against the economic lifeline of the Kurds won’t be left unpunished. The US also has to help the Iraqi government end the presence of the PKK in Sinjar and cut the land route of the PKK from Syria into Iraq.

The new US administration and especially CENTCOM officials who dictate the US policy in Syria should rethink their strategy. How can the US protect the Kurds from further attacks by the terror group? How did it happen that the US partnered with a terror group that targets the Turks and the Kurds alike? How can this catastrophic policy be reversed?