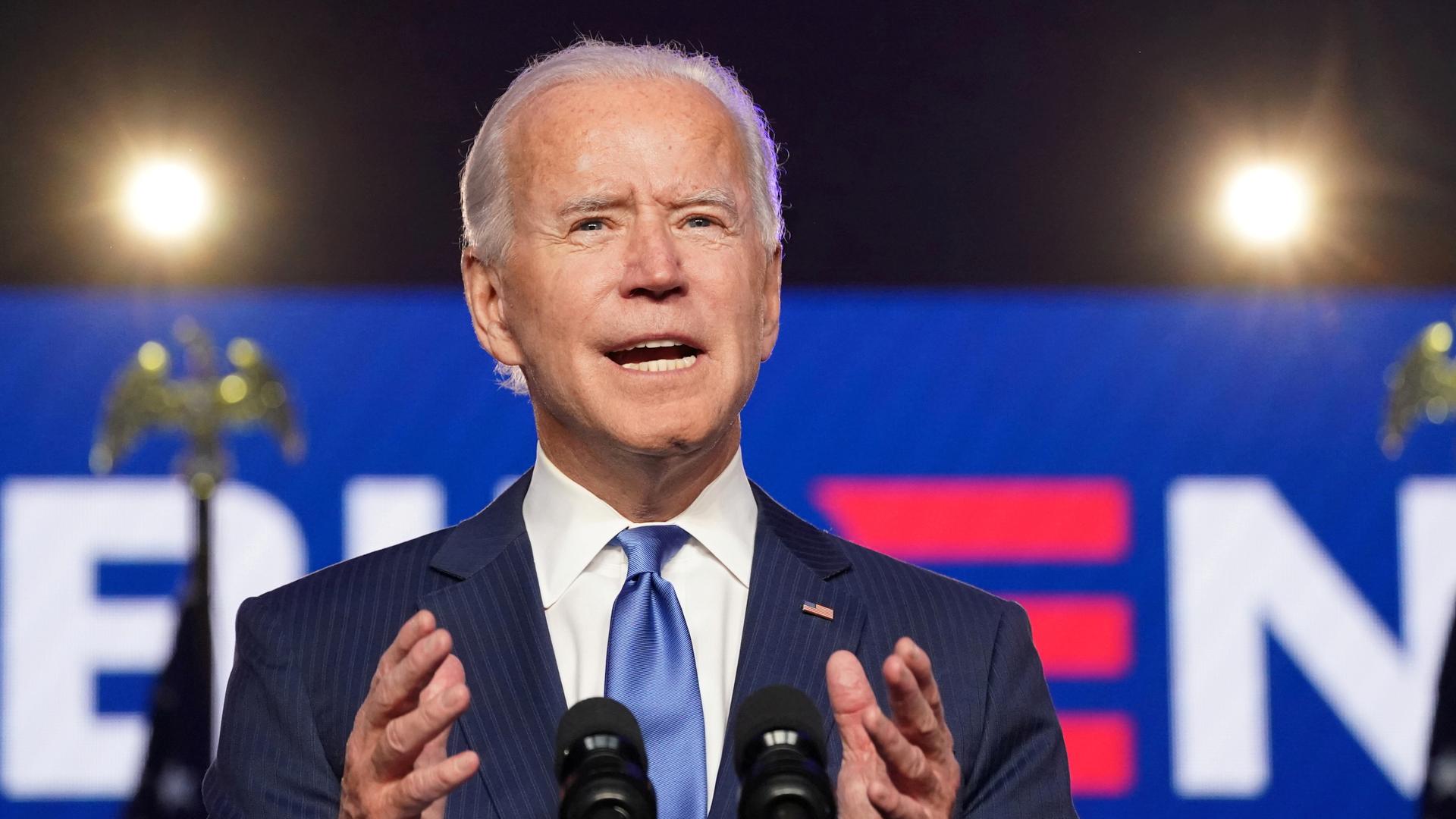 At the end of the breathtaking 5-day slog for the US presidency, the Democratic party’s candidate Joe Biden emerged victoriously. With 74 million ballots cast in his favour, Biden received the most votes ever for a US President and flipped Arizona – a Republican stronghold.

So why will Biden, the 46th President of the US, be another season of Obama’s tenure?

Well, to start with, those who worked on Biden’s campaign are those with whom we are familiar from Obama’s term. For instance, Antony Blinken, the Foreign Policy Advisor for Biden’s campaign, served as Obama’s Deputy National Security Advisor between 2013 and 2015 and the Deputy Secretary of State between 2015 and 2017.

Likewise, Michele Flournoy is being considered as the Secretary of Defense and was a favourite in the Department of Defense during Obama’s term.

During interviews and meetings with think-tanks (CFR – Council on Foreign Relations), Biden always refers to policies from the Obama government. In this respect, Biden promises to restore the Iran Nuclear Deal (or the Joint Comprehensive Plan of Action) and rejoin the Paris Agreement, as well as close cooperation with international organisations.

As for domestic policies, in a statement to the New York Times, he already promised to extend Obamacare. Basically, President-elect Biden plans to dismantle President Trump’s policies. The domestic and foreign policy sections of Biden’s official campaign pages are filled with his accomplishments with Obama.

As you may recall, Obama had no experience in foreign policy at the time he was elected, and therefore, as much as he could, he referred to Biden, who had assumed roles in the US Senate’s Foreign Relations Committee for over 30 years.

Biden was Obama’s right-hand man when it came to foreign policy. Particularly, towards the final month of the campaign, Obama emerged back in the public again and directly supported Biden.

The way paved for Kamala Harris

Americans were not very well acquainted with Senator Kamala Harris, at least not until she ran in the Democratic Party presidential primaries – and it was Jim Clyburn, one of the African-American members of the US House of Representatives, who introduced her. He called on Biden and advised him that his chances of winning would be better if his running partner were a Black woman.

Biden chose Kamala Harris despite her strongly challenging him and giving him uncomfortable moments during the TV debates. In addition to Harris, the daughter of an immigrant family of Indian Tamil and Afro-Jamaican origins, becoming the first-ever female, first Black and first South Asian Vice President-elect of the US, Biden may also have paved the way for her election as the 47th President.

There are many who believe that Biden will not be able to hold office for four years. The first term is unlikely to ignore Obama-era policies, however, Harris and her team are likely to come up with a fresh understanding and new dynamics.

I can assert that Harris will have a different course compared to that of Trump’s Vice President Pence. I expect her to have a voice in immigration, legal, and homeland security issues. Set aside that Harris has no experience in foreign policy, the forthcoming four-year experience in the White House will take her to the top.

Naturally, the world is experiencing a much more different period when compared to that of Obama-Biden between 2008 and 2016. Under a Biden-Harris Administration, it is certain that new policies and strategies will emerge due to changing global politics, Covid-19, and polarisation.

Though indirectly, Biden will certainly benefit from Obama as an advisor and Senator Kamala Harris will learn a lot from President Obama and President-elect Joe Biden during her first term. President-Elect Joe Biden’s victory speech was remarkable with him saying “I pledged to be a president who will not seek to divide, but unify!”

It is time for President Trump to accept the loss and congratulate the Biden-Harris administration. The more he resists, the more criticism he will endure from the public and his own party.