Laylat al-Raghaib: Muslims around the world gear up for Islam’s Night of Wishes 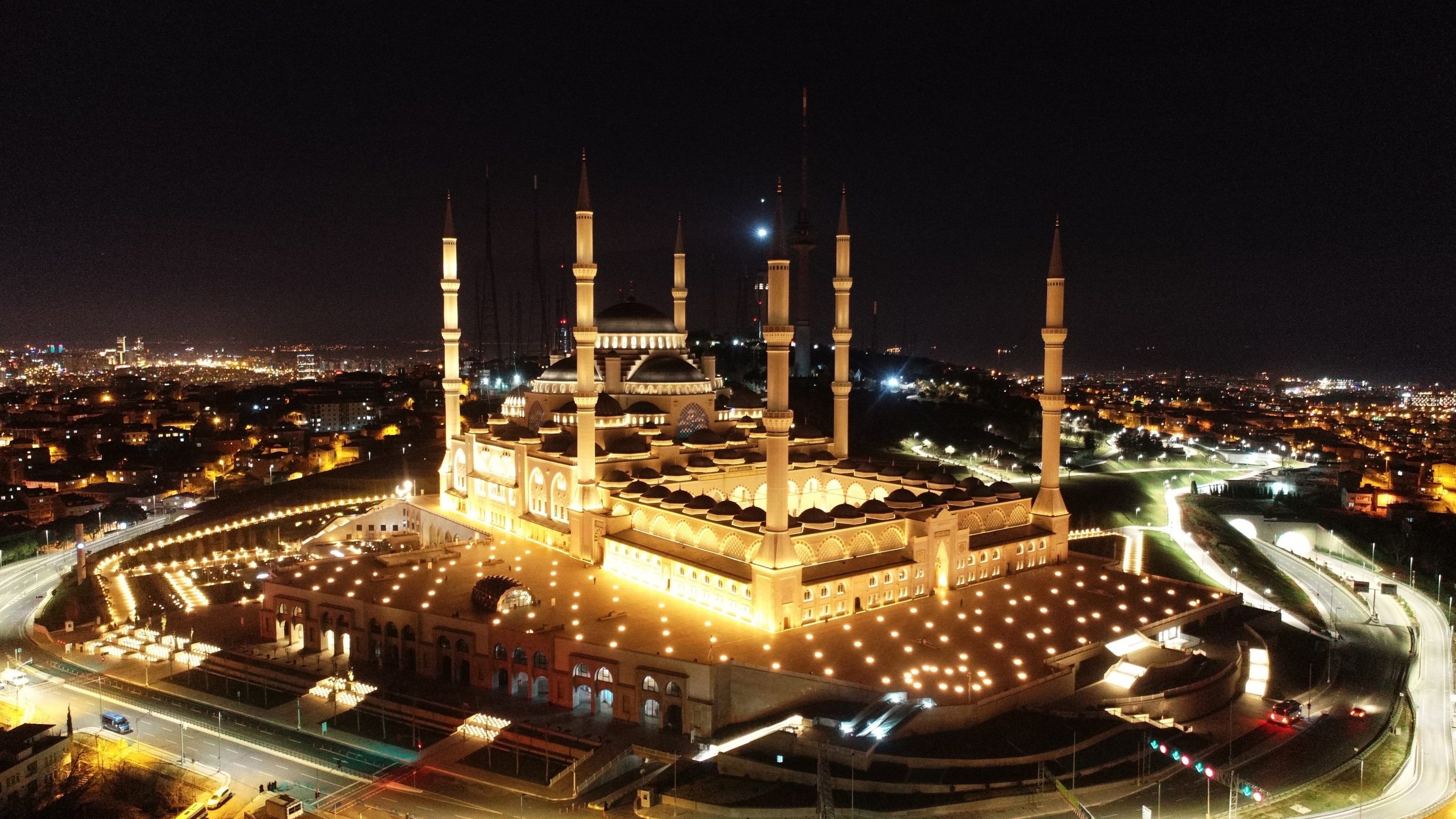 Laylat al-Raghaib: Muslims around the world gear up for Islam's Night of Wishes

Muslims around the world will Thursday night celebrate Laylat al-Raghaib, Islam’s blessed Night of Wishes, which marks the first day of the Islamic month of Rajab.

The night marks the beginning of three holy months – Rajab, Shaban and Ramadan – in the Islamic Lunar Hijri calendar, beginning the countdown for Ramadan.

Muslims traditionally recite a special set of prayers and read from the Quran on this night, which falls on the first Thursday of the month of Rajab, and it is believed that every wish, request and hope will be fulfilled if asked for on that night.

Raghaib comes from the root “regabe” in Arabic, which means to desire, seek or tend toward.

According to Quranic verses and the hadiths (sayings) of the Prophet Muhammad, for Muslims there are five holy nights called “kandil” in Turkish; the first of which, according to the Gregorian calendar we use today, is Laylat al-Regaib, followed by Laylat al-Miraj, Laylat al-Berat, Laylat al-Qadr and Mawlid an-Nabi, the most blessed of all.

These holy nights aren’t marked by public holidays in Turkey, but the minarets of mosques across the country are illuminated and special prayers are recited to mark them. The tradition of lighting up mosques dates back to the reign of Ottoman Sultan Selim II in the 16th century. The nights were named “kandil geceleri” because Muslims used to light oil lamps called “kandils” in mosques on these days. Most pastry shops and bakeries sell “Kandil simidi,” small bagels with black cumin or sesame seeds.

According to the Hijri calendar, these holy nights unfold as follows:

On the 12th day of Rabi’ al-Awwal, the third month of the Islamic calendar, Muslims celebrate the birth of Prophet Muhammad on Mawlid an-Nabi. People usually worship and sing the Mevlit (mawlid), an epic poem written to commemorate Prophet Muhammad’s birth in Mecca, Saudi Arabia in the year 570 A.D.

Then comes Laylat al-Raghaib. Soon after follows Laylat al-Miraj, also called the “Night of Ascension,” on the 27th day of Rajab, the seventh month on the Islamic calendar. The night marks Prophet Muhammad’s nighttime journey from Mecca to the Al-Aqsa Mosque in Jerusalem, from which he ascended into heaven.

The night of Laylat al-Bara’at (or Mid-Shaban) is when Muslims ask for forgiveness of their own or their ancestors’ sins, and it is generally observed on the night between 14 and 15 Shaban. Muslims believe their fortunes are determined for the next year on this night.

Laylat al-Qadr culminates the end of these holy nights and signals the last 10 days of Ramadan. This period is considered especially divine in Islam. Also called the Night of Decree, Power or Destiny, the night is when the verses of the Quran were first revealed to Prophet Muhammad. Muslims believe God sent the Angel Gabriel, referred to as “the Spirit,” to the Prophet Muhammad on this night.

Amnesty slams French claims of being champion of free-speech

Is it correct to identify terrorism with ‘Islamism’?

Is it time that British voters focus on Conservative Party Islamophobia?

‘turkey Will Work Out Use Of Airspace In Idlib’

Scaled down hajj begins in Mecca amid COVID-19 pandemic

Ramadan Bayram, the sweetest of holidays — at least for Muslim Turks

'turkey Will Work Out Use Of Airspace In Idlib'