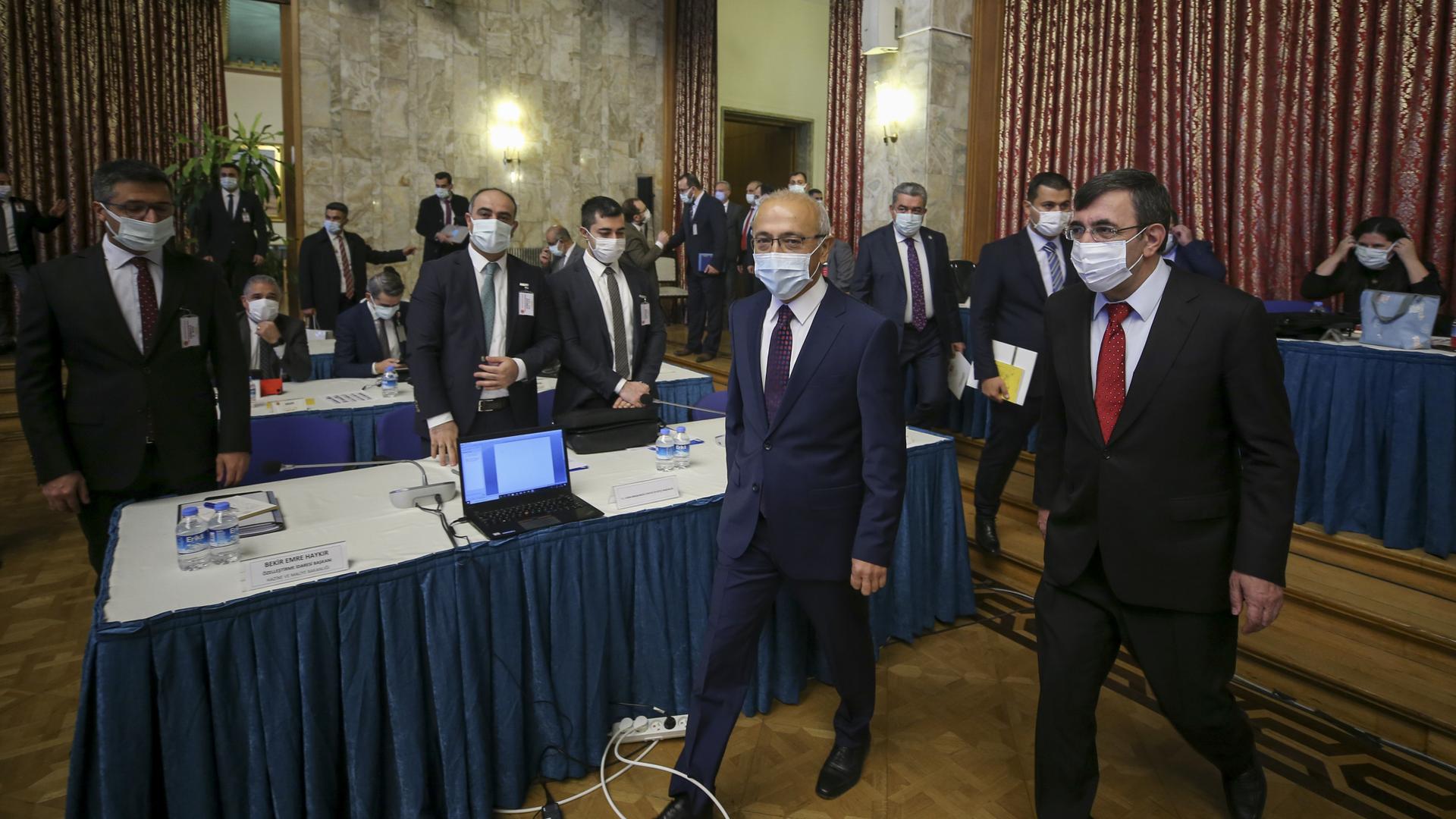 Turkish treasury and finance minister Lutfi Elvan has said that Turkey will make structural reforms to improve the investment climate for domestic and international entrepreneurs.

“Turkey’s risk premium will be reduced through economic policies that will be implemented in a transparent, predictable and stable manner,” Lutfi Elvan noted during budget discussions in the Grand National Assembly.

The recovery trend in consumption, investment and exports will boost growth and help the economy grow 0.3 percent in 2020.

He added that the country will provide price stability, protect fiscal discipline, increase coordination between monetary and fiscal policies, enhance the investment climate and focus on a production-based income model while generating social and economic transformation programs to reduce the negative effects of the pandemic.

President Recep Tayyip Erdogan announced earlier that Turkey is entering a new period in the economy and judiciary and that parliament will prioritise new judiciary reform packages next year.

“We are starting a new period of reforms in the economy and judiciary in our country,” Erdogan said last Friday.

Noting that the priority is to immediately draw inflation rate to single-digits, the Turkish president said his government is launching “a new campaign focusing on stability, growth and employment.”

READ MORE: What to expect from Turkey’s economic team