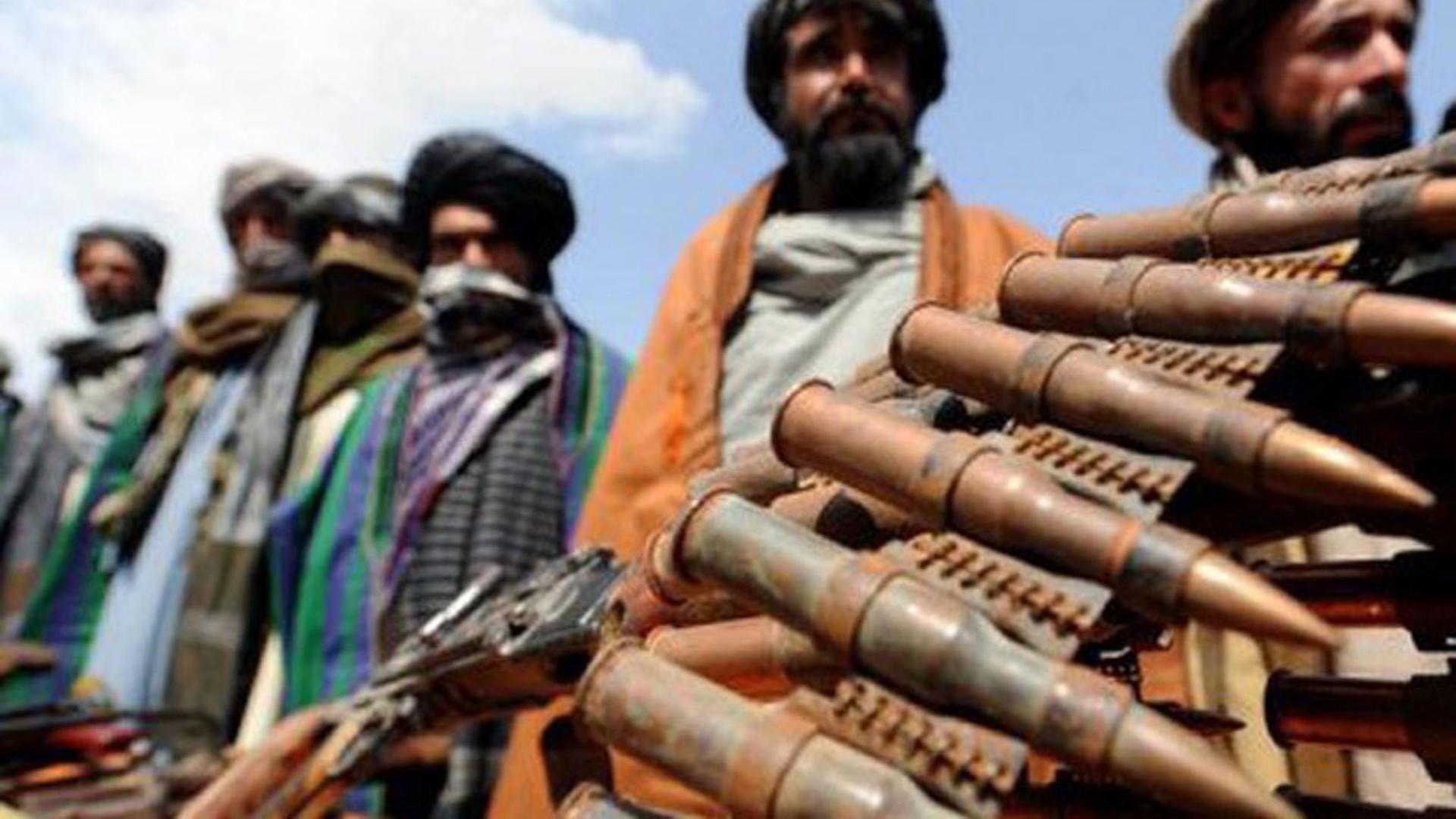 India has denied allegations by its arch-rival Pakistan that New Delhi had helped fund terrorist groups on Pakistani soil, with a foreign ministry spokesman dismissing them as “fabricated” and “figments of imagination”.

“This desperate attempt will find few takers as the international community is aware of Pakistan’s tactics,” India’s foreign ministry spokesman Anurag Srivastava said in a statement late on Sunday.

Pakistan’s foreign minister said on Saturday the country would present its evidence to the United Nations and other international bodies.

Both sides have long accused each other of equipping insurgents, but Saturday’s announcement by Pakistan’s foreign minister and military at a news conference in the capital Islamabad provided a heightened level of detail and specific accusations.

They said they had obtained documents that showed New Delhi had met with and funded members of the Pakistani Taliban, as well as Baloch terror groups from the southern province of Balochistan who have claimed responsibility for attacks on Chinese interests as part of an effort to sabotage China’s $65 billion Belt and Road investment plan in Pakistan.

The Pakistani civilian and military leaders said that India’s Research & Analysis Wing (RAW) intelligence agency was operating a network of agents and training camps through its diplomatic missions in Afghanistan who were financing, training, and equipping militants operating inside Pakistan.

Pakistan also presented some of the dossier’s evidence purporting to show India’s involvement in attacks within Pakistan, including bank receipts showing funding and photos showing alleged perpetrators of attacks inside the Indian consulate in Jalalabad, Afghanistan.

Pakistan said the attackers who led a deadly assault on a luxury hotel in the southwestern city of Gwadar in May 2019, were in telephone contact with Indian intelligence handlers before and during the assault.

Chinese companies operate the Pakistani city’s key port facilities and it is considered a keystone of major Pakistani-Chinese trade projects.

“The Afghan government explicitly declares that Afghanistan has been the main victim of terrorism in the world, and we are committed to the policy of combating all forms of terrorism,” the Afghan statement read.

Relations between Islamabad and New Delhi hit a new low on Friday as their two militaries exchanged artillery and machine-gun fire across their disputed frontier in Kashmir.

More than 13 people were killed, many of them soldiers, and dozens more wounded in the incident that left homes destroyed and sent villagers fleeing.

The two sides regularly stage artillery duels across the so-called “line of control” and invariably blame each other.

Kashmir has been divided between the two countries since their angry separation in 1947. The nuclear-armed neighbours have fought three wars since then.

Most Muslim Kashmiris support the rebel goal that the territory be united either under Pakistani rule or as an independent country in an UN-backed plebiscite.

Armed rebels have fought Indian rule since 1989, which New Delhi calls Pakistan-sponsored terrorism. Pakistan denies the charge, and most Kashmiris call it a legitimate freedom struggle.

Anxiety and anger have deepened in the restive Himalayan region since August last year when New Delhi revoked its semi-autonomous status and brought it under direct federal rule.