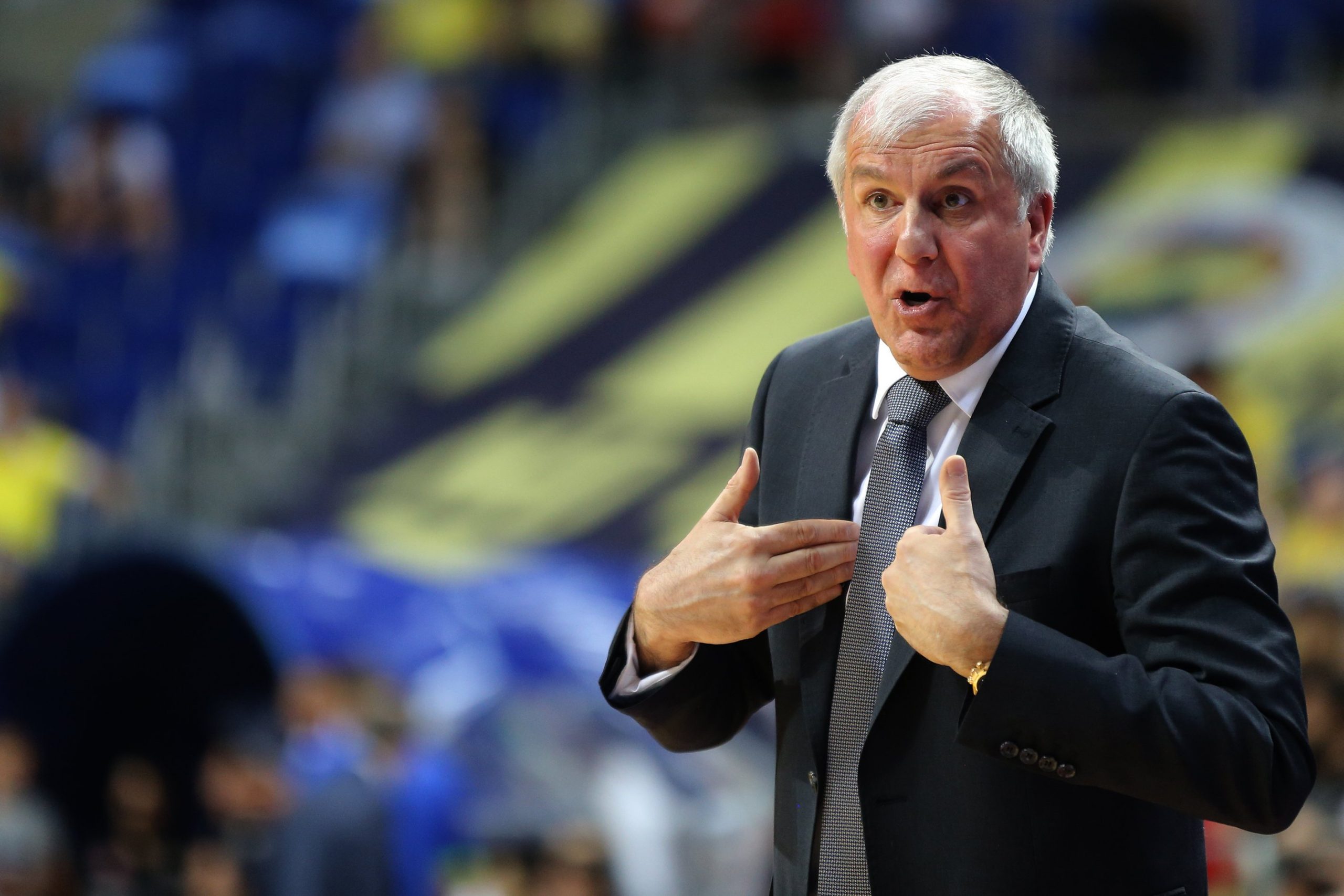 “We regret to say that our coach (Obradovic) informed the club today that he won’t be coaching a team for a year,” Fenerbahçe said in a statement on its website.

It said that Obradovic met club executives including President Ali Koç last week in Istanbul to discuss plans for the next season and the coach on Friday returned to his country Serbia before making his final decision.

The Istanbul club said it respected Obradovic’s decision, calling him a “club legend” for his achievements at Fenerbahçe.

It added that he will remain a member of the Fenerbahçe family forever.

Shortly after Fenerbahçe, the legendary Serbian coach also confirmed the decision with a statement of his own.

“In this moment, I have made the decision to take a timeout for one year,” Obradovic, describing his departure as “one of my hardest decisions in life.”

“It was an honor and pleasure to be a member of a big club like Fenerbahçe. This is a new beginning for Fenerçe and not the end. I am sure that the fans will continue to support the club during this period, and that they will once again have the opportunity to celebrate great achievements like we did before,” he added.

Obradovic, 60, is one of the most respected head coaches in European basketball as he won nine titles in the top-tier campaign Turkish Airlines EuroLeague with several clubs including Fenerbahçe Beko.

Arriving at the Istanbul club in 2013, Obradovic propelled Fenerbahçe to the top of European basketball, winning the EuroLeague in 2017 and coming second twice.

This season, however, things have started to take a downturn with Fenerbahçe coming under severe financial duress. Fenerbahçe was sitting at eighth place in the EuroLeague standings with 13 wins and 15 losses before the tournament was canceled due to the COVID-19 pandemic.

How can Fenerbahçe win next season?

The club stood at third place in the domestic Turkish Basketball League, which was also canceled.

EuroLeague set to return in October

Kobe’s pilot might have been disoriented during fatal crash, NTSB says