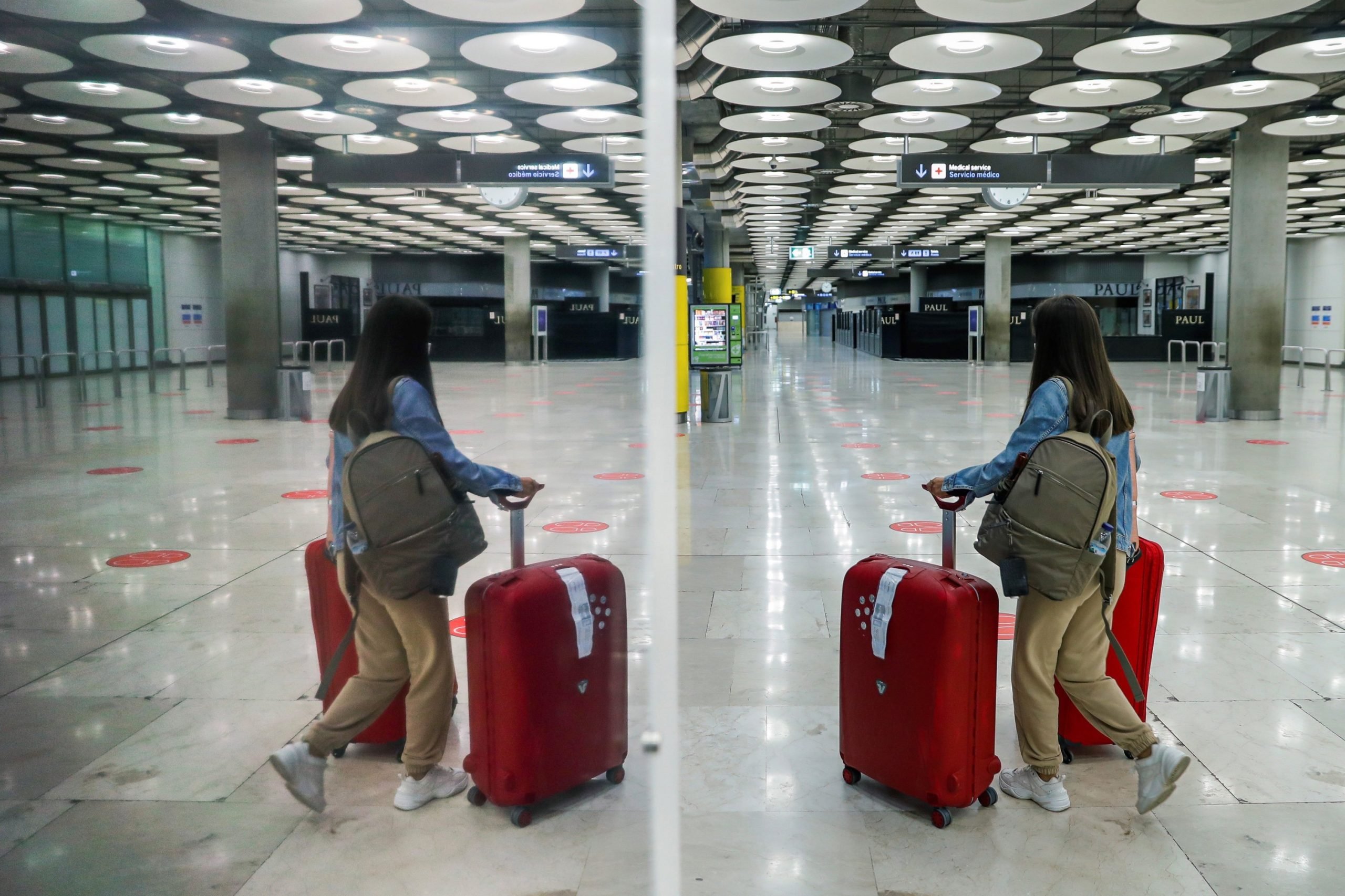 Spain is the likely origin of a new coronavirus variant that has become prevalent in many European countries, according to researchers in Spain and Switzerland.

The variant accounts for nearly 80% of the virus sequenced in Spain, 90% in the U.K., 60% in Ireland and 30%-40% in Switzerland and the Netherlands, according to a new study published in a preprint and has yet to be peer-reviewed. The variant has also been found in France, Belgium, Germany, Italy, Latvia, Norway and Sweden.

The authors from the University of Basel and the SeqCOVID-Spain consortium said although there are hundreds of variants of the virus floating around Europe, “very few have spread as successfully and become as prevalent” as this one.

There is no evidence that this variant is more contagious than others, but experts believe that its extension was fueled by the loosening of travel restrictions and social distancing measures in the summer, the researchers stressed.

The researchers first identified the new variant in an outbreak among agricultural workers in the Spanish regions of Aragon and Catalonia in June, which then moved to the local population and later began to spread across Spain. These outbreaks were the initial propeller of Spain’s summer outbreaks and occurred right before the borders were opened for travel.

“One variant, aided by an initial super-spreading event, can quickly become prevalent across the country,” Dr. Inaki Comas, a co-author of the study and head of the SeqCOVID-Spain consortium, said in a press release. Starting in July, the variant began to appear across Europe and even in Hong Kong and New Zealand.

The authors analyzed travel data from Spain this summer and suggest that its popularity as a holiday destination helped fuel the variant’s spread.

Although several European countries began to enforce quarantines on travelers from Spain in late July after local cases spiked, genetic analysis found that the variant traveled “at least dozens and possibly hundreds of times between European countries.”

From there, the variant was able to spread “into larger outbreaks through risky behaviors after returning home,” researchers said.

According to the World Health Organization (WHO) data, last week saw a record 2.8 million confirmed coronavirus infections across the globe. Around 46% of those infections were detected in Europe.

Countries across the continent have begun to announce curfews, business closures and even full lockdowns. Yet the authors of this study caution against attributing this variant for the huge rise.

“Indeed, in some countries with significant increases in COVID-19 cases, like Belgium and France, other variants are prevalent.”

The authors instead highlight the importance of evaluating how border controls and travel restrictions can help contain the viral spread.

“While long-term travel restrictions and border closures are not tenable or desirable, identifying better ways to reduce the risk of introducing variants, and ensuring that those which are introduced do not go on to spread widely, will help countries maintain often hard-won low levels of SARS-CoV-2 transmission,” the study noted.

How Covid-19 related crimes are spreading across Europe