President Trump will hold a series of rallies to build support for legal fights challenging outcome of US election, Trump campaign spokesperson Tim Murtaugh says, without revealing when and where they would take place. 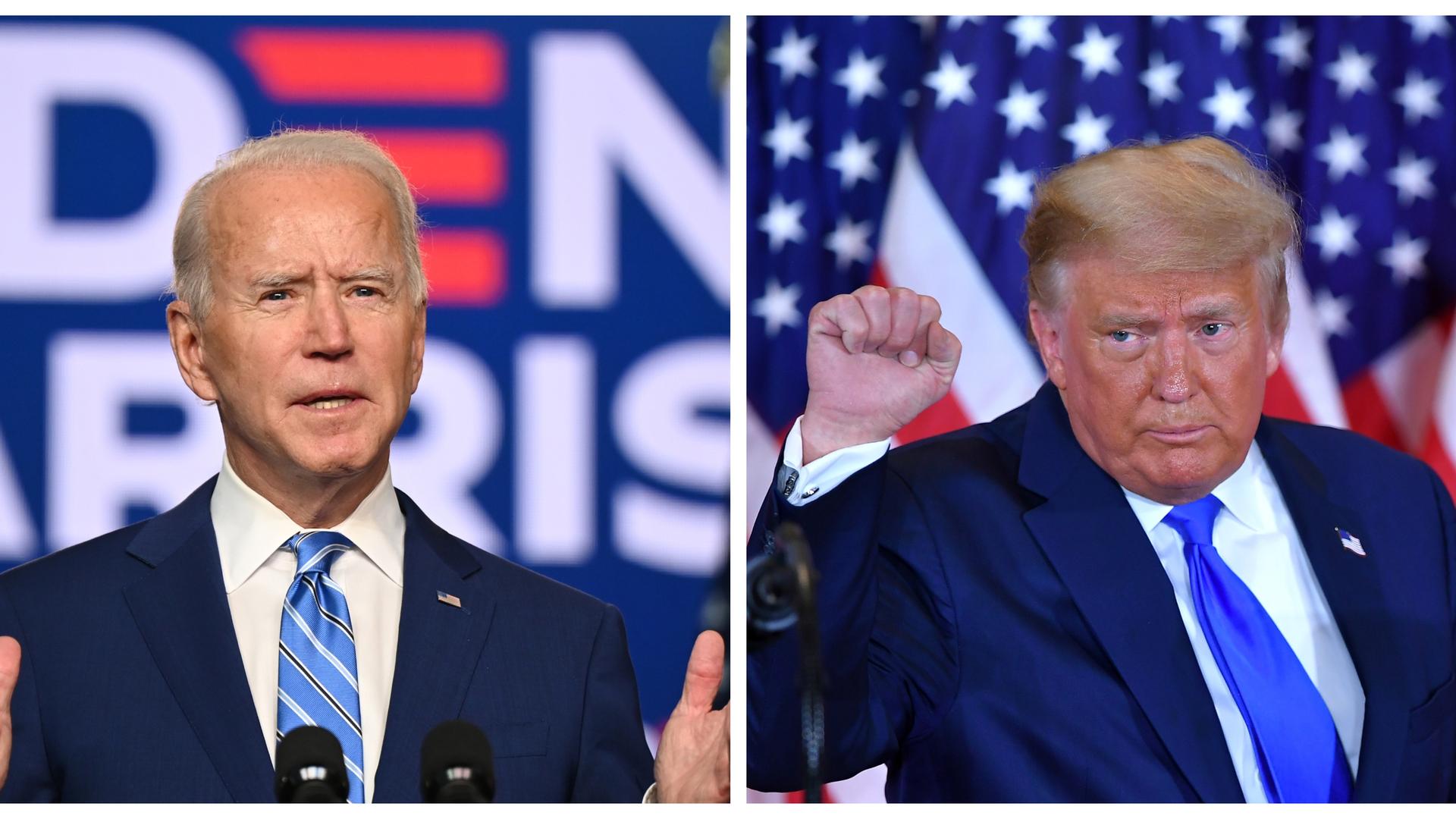 US incumbent President Donald Trump is planning to hold rallies to build support for his challenge to the election results, campaign spokesperson Tim Murtaugh has said.

He beat Trump by more than four million votes nationwide, making Trump the first president since 1992 to lose re-election.

But Trump has shown no signs he will engage in a transition.

He has not acknowledged defeat and has launched an array of lawsuits to press claims of election fraud for which he has produced no evidence.

State officials say they are not aware of any significant irregularities.

Murtaugh said Trump will hold a series of rallies to build support for the legal fights challenging the outcome, though Murtaugh did not say when and where they would take place.

Trump will seek to back up his, as yet unsubstantiated, accusations of voting fraud by highlighting obituaries of dead people the campaign said voted in the election, Murtaugh said.

Trump also announced teams to pursue recounts in several states. Experts said that effort, like his lawsuits, is unlikely to meet with success.

READ MORE: What’s next for Trump?

Meanwhile, leaders from across the globe have congratulated Biden, including some Trump allies, but many of Trump’s fellow Republicans have yet to recognise the Democrat’s victory.

Republican attorneys general from Louisiana, Kentucky, Missouri and Oklahoma said they will take legal action on Monday to help the Trump campaign challenge how Pennsylvania has handled mail ballots, a popular option this year for voters seeking to avoid coronavirus exposure at crowded polling locations.

It was not clear how they would help Trump’s legal team, which is headed by David Bossie, a seasoned political activist but not a lawyer.

Pennsylvania, the state that clinched Biden’s victory on Saturday, has been one of the most hotly contested battlegrounds of the election.

Trump has repeatedly criticised mail voting as insecure, though he himself has voted that way in past elections and election experts say it is as reliable as other methods.