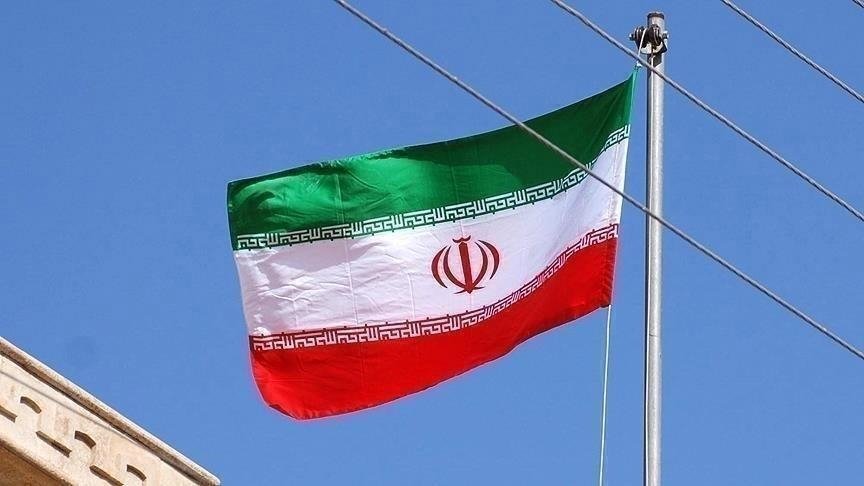 Iran’s first democratically-elected president after the 1979 revolution, Abolhassan Bani-Sadr, died in Paris on Saturday aged 88 after a prolonged illness.

Bani-Sadr served as the first Iranian president after the end of the Pahlavi dynasty’s 54-year rule.

He was voted to power on February 4, 1980, and remained in the chair until his unceremonious impeachment on June 20, 1981.

He also served as the foreign minister in the interim government between February 1979 and February 1980, following the revolution.

After his impeachment for alleged incompetence and corruption in 1981, he left for France and never returned back to his home country.

Bani-Sadr was part of Ayatollah Khomeini’s inner circle and served as the Iranian leader’s aide and translator during his exile in Paris, from where Khomeini led his opposition to the Pahlavi government in Iran.

It was Bani-Sadr who had helped him move to France after spending a brief time in Turkey and Iraq.

Before the 1979 revolution, Bani-Sadr was a sworn critic of the Pahlavi government and played a key role in Khomeini’s uprising against Mohammad Reza Pahlavi, the last monarch of Iran.

However, during his years in exile, he became an opponent of clerical rule in Iran, first led by Ayatollah Khomeini and after his demise by Ayatollah Ali Khamenei.

However, he also opposed the US sanctions on Iran, and once said that former US President Donald Trump’s maximum pressure campaign hurts ordinary Iranians.

Originally from the Hamadan province of Iran, Bani-Sadr will be laid to rest in France, his family sources said.

Engaging with Taliban leadership necessary for sake of Afghan people: WHO chief