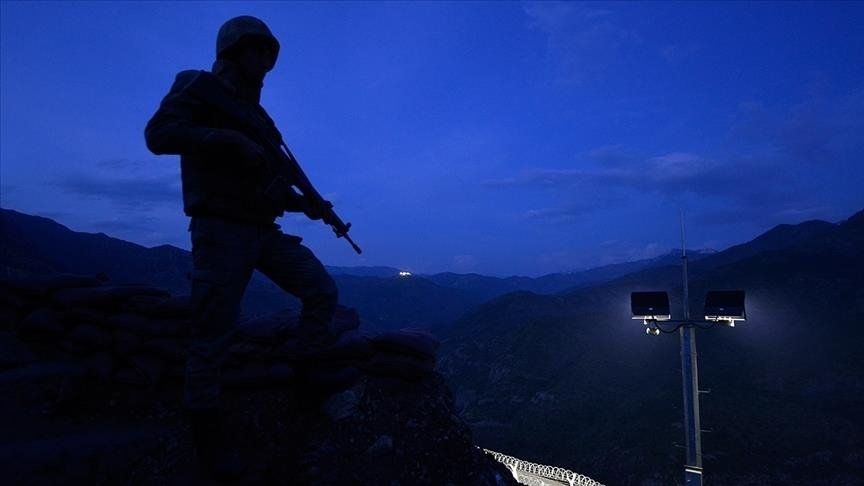 Sharing footage of the operations, the ministry said operations against terrorists in northern Iraq are continuing.

Turkish authorities use the word neutralize to imply the terrorists in question surrendered or were killed or captured.

Separately, a security source, who spoke on condition of anonymity, said two terrorists were neutralized in northern Iraq by the Turkish National Intelligence Organization (MIT).

Terrorists were targeted in two operations which were carried out in Sept. 20 and Sept. 26, the source added.

The Pence operations are a series of offensives Turkey has carried out since 2019 against terrorist organizations in northern Iraq, particularly the PKK.

The latest ones are the Pence-Simsek and Pence-Yildirim operations launched this April in the Metina and Avasin-Basyan regions near Turkey’s borders.

In its more than 35-year terror campaign against Turkey, the PKK – listed as a terrorist organization by Turkey, the US, and EU – has been responsible for the deaths of at least 40,000 people, including women, children, and infants.