Turkish actor Aysen Gruda had been receiving medical treatment for pancreatic cancer for over a year. 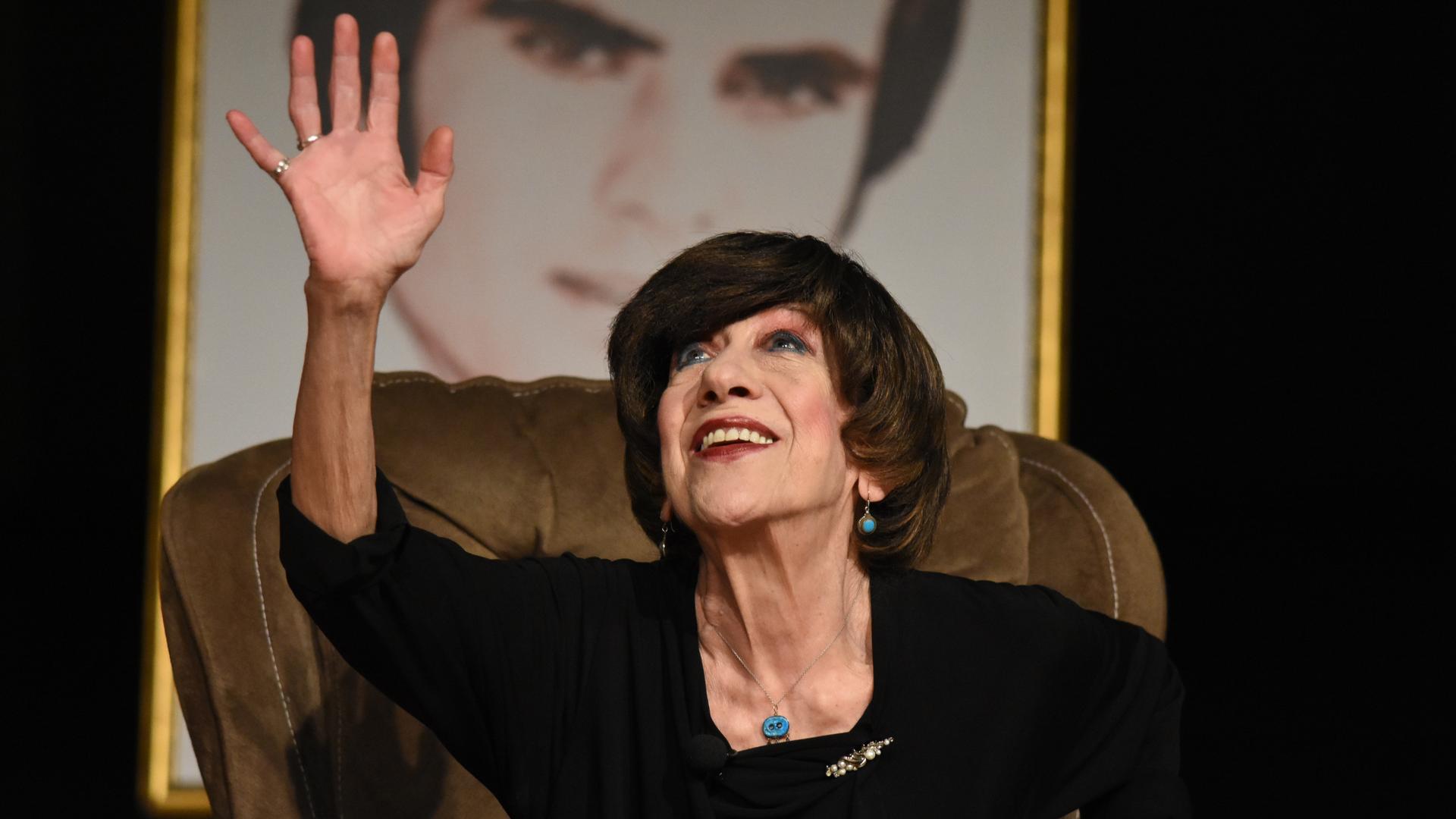 Turkey’s legendary stage and cinema actor Aysen Gruda died at the age of 75, her doctor announced on Wednesday.

Ergun Kasapoglu, the chief physician of Derindere Hospital in Istanbul, said Gruda had been receiving medical treatment for pancreatic cancer for one-and-a-half-years, adding:

Gruda was born in Istanbul in 1944, the middle child of the Erman family. Her first acting performance was as a maid in a music hall in 1962.

Gruda won the Sadri Alisik Awards for theatre and cinema in 2006 and an Antalya-based Golden Orange Award in 2010 for Best Actress.

She also received the Istanbul Film Festival’s Honorary Award in 2012.

Gruda’s burial and funeral services will be held at the Zincirlikuyu Cemetery on Friday.

Turkish Culture and Tourism Minister Mehmet Nuri Ersoy conveyed his condolences, saying: “I am deeply sorry for the loss of Ms Aysen Gruda, one of the most prominent artists of the [Turkish] cinema and stage community.”