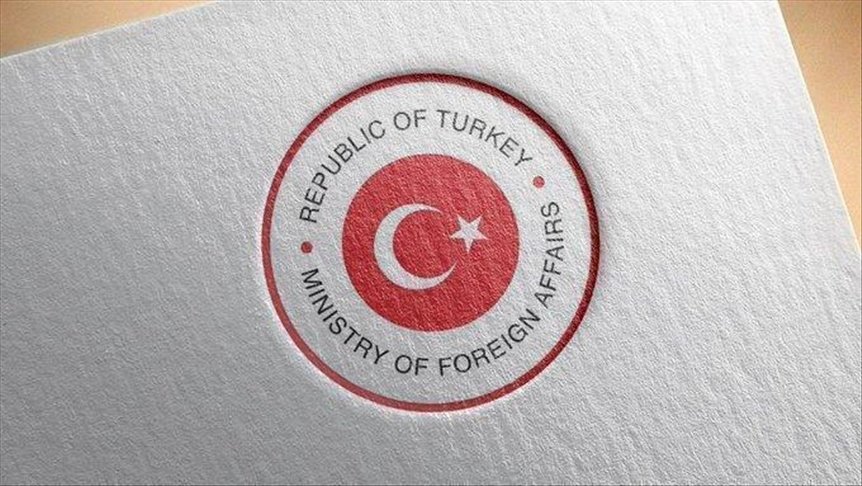 The announcement followed a meeting in Juba between Mutaf and Minister of Humanitarian Affairs and Disaster Management Peter Mayen Majongdit.

He said the donation will be carried by the Turkish Red Crescent in collaboration with South Sudan Red Cross and South Sudan Islamic Council.

“The Turkish Red Crescent has been implementing projects to reach thousands of vulnerable people across the country by opening up water wells, doing water sanitation and hygiene works, donating foods and tents, visiting orphanages by providing essential needs of children, and also visiting youth and women association in order to ease their living conditions,” said Mutaf.

Majongdit said he held talks with the Turkish envoy to strengthen ties between the two countries.

“We discussed on the areas where Turkey can support the humanitarian sector, particularly the support they have been given to South Sudan Red cross, but the most important thing is the fact that the Turkish Red Crescent is going to support 2,000 households,” he said.

According to the UN Office for the Coordination of Humanitarian Affairs (UNOCHA), more than 623,000 people have been affected by flooding in 27 counties in eight states since May.

At least 31 people have died from heavy flooding caused by torrential rains in Gogrial West County and Tonj East County of Warrap state.

Thousands of houses have been destroyed and more than 19 cattle camps ruined.

Regarding the conflict in Tambura between the government and opposition forces, UNOCHA estimates sub-national violence in the area has affected 80,000 people.​​​​​​​

The Council of Ministers chaired by President Salva Kiir Mayardit approved Friday $10 million in emergency relief to support those affected by floods.

Michael Makuei Lueth, Minister of Information and Broadcasting said the relief package will be used to help resettle those displaced from their homes, in addition to providing food relief.
“The people who are displaced are very much affected by floods, and after the floods have subsided they need to be resettled in their areas of origin because they don’t have anything at present and all that they need is to be rescued now,” he said.

Makuei said the money will be put to use in three phases starting with emergency aid.

“The Minister of Humanitarian Affairs was directed to continue to monitor all the areas affected by floods, especially in Upper Nile where most of the lands are covered by water, most of the counties are underwater,” he said.