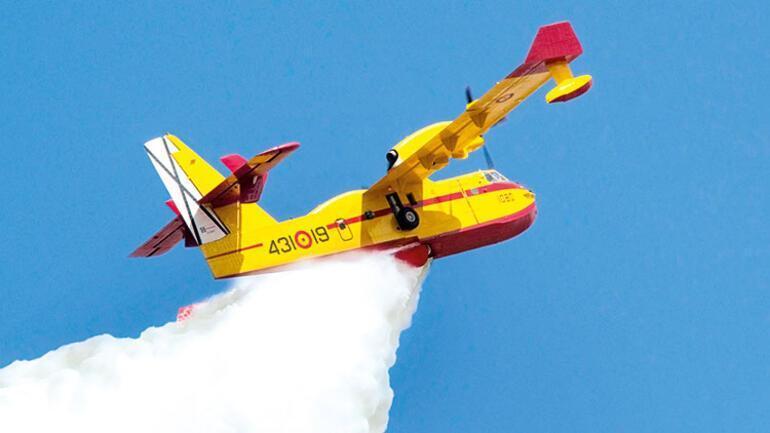 Death Toll From California Wildfires Rises, Half A Million Evacuate

California Struggles To Contain Deadly Wildfires Which Have Doubled In Size

Turkey has decided to buy four firefighting planes “soon,” following the 299 wildfires that erupted in 49 out of all 81 provinces between July 28 and Aug. 12, according to the aviation columnist of daily Hürriyet.

“The buying process will be conducted over by the presidency of defense industries,” Uğur Cebeci wrote on Oct. 13.

During the summer wildfires, unmanned aerial vehicles (UAVs) were used by the Agriculture and Forestry Ministry to detect areas on fire from the air.

“Seeing the benefits of this, the country will also go out for purchasing UAVs by tender,” Cebeci added.

According to the expert, the authority of the aviation center affiliated with the General Directorate of Forestry will get widened.

The first of the 299 summer wildfires started in the Manavgat district of the southern province of Antalya. Eight people were killed and thousands of animals died.

Turkey’s unemployment rate at 12.1% in August