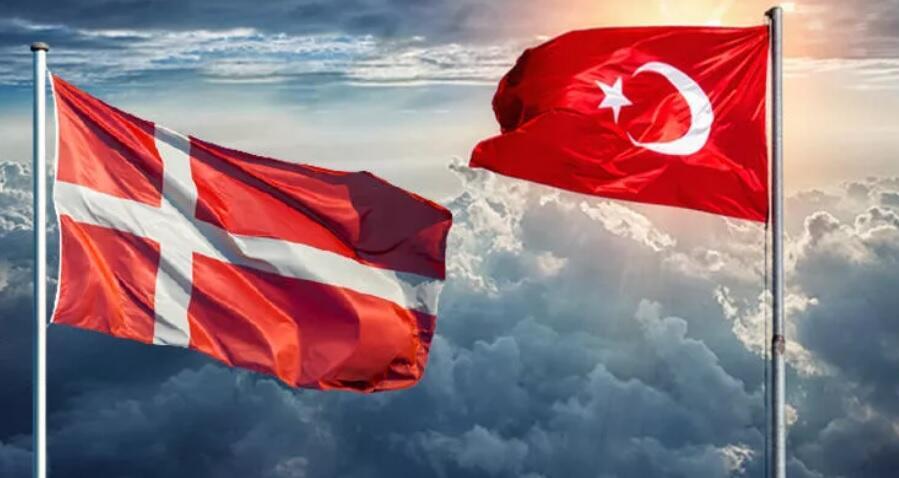 Denmark and Turkey set an ambitious goal for economic development and cooperation to reach 5 billion euros in bilateral trade and green energy is one of the hot sectors helping to achieve it, the Danish ambassador to Ankara has said.

The green energy sector has actually developed recent years, the ambassador stated and explained that the green transition energy sector in Denmark has created four times faster jobs then in the private sector.

Despite its small size, Denmark can be called as a ‘super power’ in wind energy and in other renewable energy technologies, innovation and installation, the ambassador said and added that many Danish companies in green sectors are eager to invest in Turkey.

Since the start of the COVID-19 pandemic in early 2020, huge drop in global energy demand and investments caused more disruption than any other event in recent history, he said.

He maintained that further interaction after COVID-19 era with Danish and Turkish trading players will boost trade from around 2 billion euros recent years to up to 5 billion euros.

“Forget about the pandemic, it is in the past now!’ he said and explained that surprisingly between January-July period this year, Danish exports to Turkey jumped 40 percent while Turkish exports to Denmark rose 30 percemt despite the pandemic.

“We are moving ahead, we are developing the trade and it is going very fast in Turkey,” he added.

Annan said despite all the disruptions in production sector during the pandemic, more than 300 Danish companies, including Denmark’s huge companies like Danfoss, DFDS, DSV, Aquaporin, that operates in Turkey decided to keep the business open and on track.

Annan said that Turkey has some edges compared to other manufacturing powerhouses around the world, like geographical proximity to Europe, a young labor force and business friendly environment and the country can be a great alternative for production base compared to other far eastern countries including China.

“All the logistical problems we are facing now due to the global pandemic, as a solution to that Turkey is only one border away from internal markets in Europe,” he said.

“Not offshoring to China, but nearshore to Turkey can be a reliable and strong alternative.”

Turkey’s unemployment rate at 12.1% in August