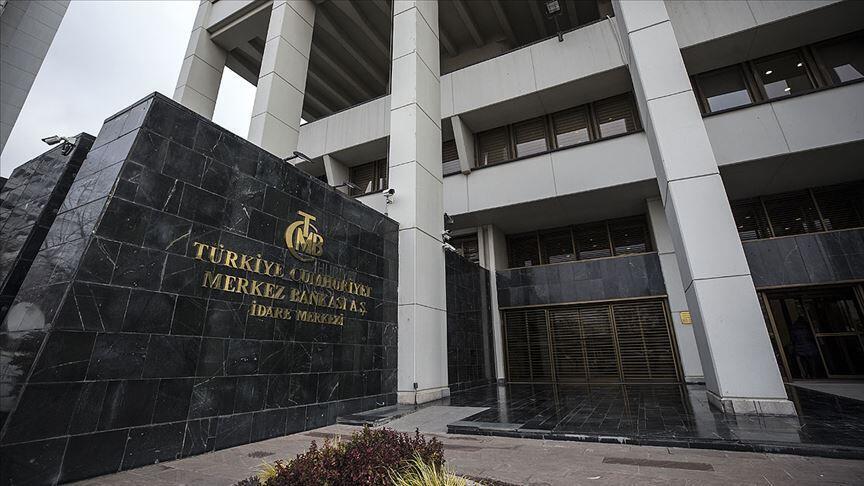 Turkey has appointed a new deputy governor to the country’s Central Bank and a new member to the bank’s Monetary Policy Committee (MPC) while dismissing two deputy governors and one MPC member.

According to a presidential decree early on Oct. 14, Taha Çakmak has been appointed as the new deputy governor of the bank while Yusuf Tuna was appointed as a member of the committee.