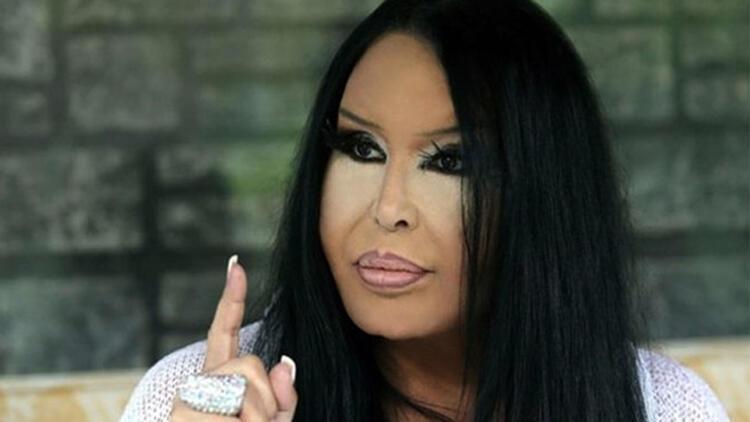 U or M? Metro sign stirs debate in Istanbul

The 20 members of Turkish artist Bülent Ersoy’s orchestra team have been sentenced to one month in prison for declaring a fake PCR test to the Turkish Cypriot authorities.

“I will spend my fortune to save them,” said Ersoy late on Oct. 4, while one of the orchestra members spilled out hatred against her, saying, “You ruined our lives. You will be cursed.

The famous singer, nicknamed “Diva,” gave a concert at a hotel in North Cyprus on the night of Aug 28.

It was then understood that the orchestra members showed fake PCR tests, prepared by the hotel administration, after landing at Ercan Airport.

“Some people told us that ‘you will enter the country with these documents.’ How could we know what they have done?” said one of the orchestra members.

Blaming Ersoy for this crime, another musician said, “You played with the lives of 21 people.”

However, the “Diva” defended herself, highlighting that she was and will be always nearby the musicians.

“I have hired the best lawyers in Turkey. I will spend my fortune to put the general manager of the hotel and doctors of the hospital who signed the papers on trial. I will apply to the European Court of Human Rights if needed,” she stated.