We shouldn’t downplay what vice president-elect Kamala Harris means as a minority woman in high office, but we can’t ignore her complicated past nor a system she inhabits that is built to thwart change. 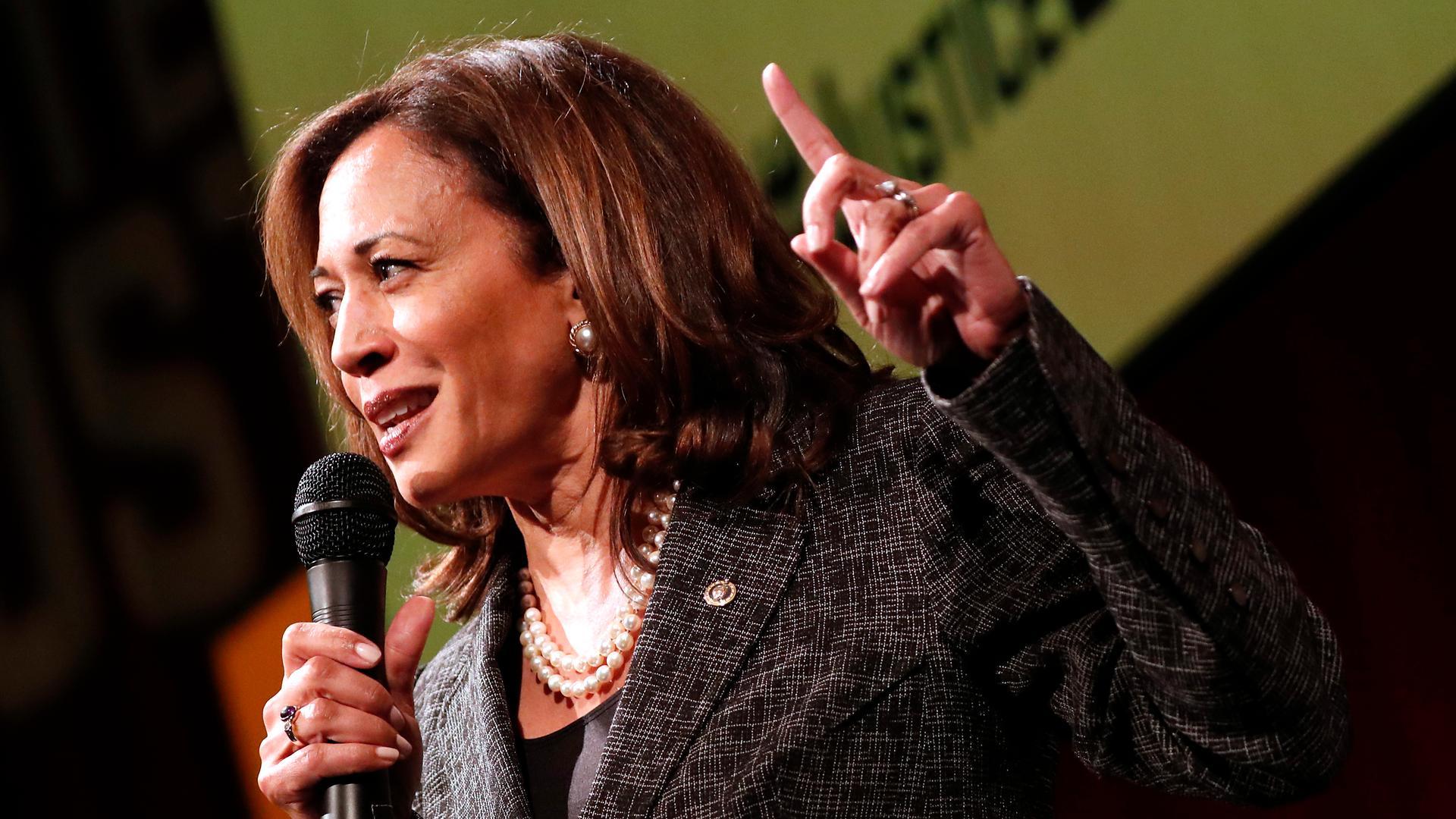 When Joe Biden became president-elect of the United States, VP Kamala Harris hit the headlines, as the first Black and South Asian woman in that role. The pandemic and lockdown limited our personal interactions, so people were posting their excitement over Harris’ historic win on Instagram and Twitter. Not only do Black and South Asian people feel acknowledged, young women can now aspire to gain achievements in roles that they’ve historically been told aren’t for them.

But we must think about how far representation really gets us, especially in politics. We can’t ignore the reality of American and indeed, global politics and how it comes into play with race relations.

In 2016, she won the Senate election, becoming the second African American woman and the first South Asian American to serve in the upper house. And as we all know, on August 11 2020, she was announced as Biden’s running mate for the presidential election.

Her journey has proved hard – she went to Howard University, a historically African American institute, but was raised in a very white neighborhood. While at Howard, she served as president of its chapter of the Black Law Students Association, advocating for the rights of Black people. Like many people of colour and especially mixed race people, the need to identify with something lives strongly within them – being a part of two strong cultures, which sometimes contradict each other, can create a feeling of displacement for many.

Looking through Harris’ history however, there are discrepancies in her solidarity to America’s minority communities, and Black and LGBTQ+ people in particular.

During her tenure as District Attorney in California, her record in the criminal justice system brought “tough on crime” policies, which singled out Black people, yielding a high rate of incarceration – and her aversion in bringing police officers to account over wrongdoings was greatly questioned.

Harris’ history with policies relating to the LGBTQ+ community is also complicated – she declined to defend Proposition 8, the state’s ban on same-sex marriage but later officiated the first same sex marriage in California. In 2015, she argued in court that two prisoners should not receive gender confirmation surgery, later saying she was simply working for her client’s needs and had later worked to change the policy regarding trans inmates’ surgeries.

In an interview with Pose actor Angelica Ross, they both discussed this matter. Later Ross stated: “In this conversation and several following this one, I called Kamala in to talk about her record on trans people and sex workers and non violent offenders. She acknowledged her role in collaborating with the state that destroyed many Black lives and shared the moment she realised how she could use her position to change the system while still protecting us from violent offenders, especially those most vulnerable to domestic and intimate partner violence.”

We must remember that a woman of colour, and specifically one with Black heritage, will be brought to account far quicker than her white counterparts. While her past shows inconsistencies, so does that of every prosecutor. And while she now publicly supports rights for people of colour and LGBTQ+ people, she will have to do it while navigating the system.

Because the real issue here is the system in which we are reliant on. Not only does it not allow Black people to exist within it, it refutes any equality as a standard threshold.

There is no society we currently live in that allows a woman of colour to truly be representative of her culture and people. The system is built to reject it, so although she’s in office, she will have to fight against every hurdle that comes her way.

A recent example can be seen in Lord Kilclooney’s (a Northern Irish member of the House of Lords) tweet, saying: “What happens if Biden moves on and the Indian becomes President? Who then becomes Vice President”. Harris being referred to as part of her ethnicity, and not for her achievements, is a natural reaction from many men in power.

And those in power, tend to be men.

Not once has Biden been referred to as “the Irish, English and French” and yet so casually she was referred to as “the Indian” – notably rejecting her Black ancestry. It was then followed up with Kilclooney referring to Indians as “reliable” and that he has them as “tenants”, not as a whole race of people. He was later asked to apologise and retract his tweet, but the sentiment still stands.

We need to protect the existence of Black women, especially so when they are in the public eye, and we can still do this while being sceptical about Harris’ actions. So we should celebrate Kamala Harris’ vote into the office, and how she represents women of colour, but we can’t pretend that she doesn’t have a complicated past.

Neither should we think that her appointment into office in any way is a victory in the fight against racism, when in fact, it brings it closer to the forefront. Whether it will be challenged is something we are waiting to see, but as we’ve seen with the abuse received by Alexandria Ocasio-Cortez (a Latina and US Representative for New York’s 14th congressional district), no one should hold their breath.

So the fight isn’t over – we need to look at the policies held by the new office and continue to apply pressure to represent us in a way that benefits us. And it’s important for us all to apply this pressure and to instigate change, all while celebrating the representation we now have.

But this isn’t the end, it’s the start.