Last week, decision-makers decided it was time to raise the stakes in the India-Pakistan rivalry. 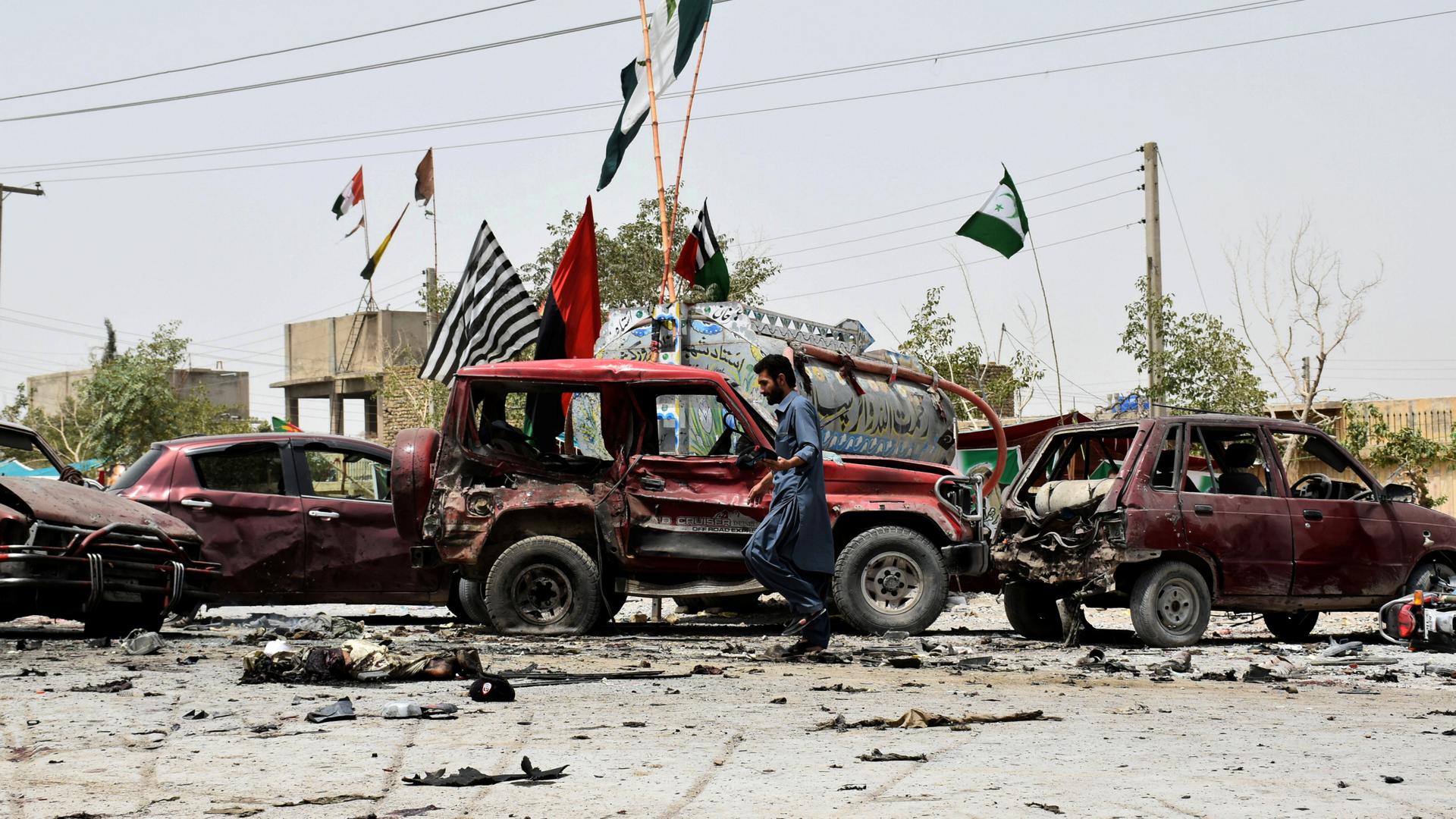 Who was the real target of Pakistan's dossier on Indian terror sponsorship?

Nothing grabs an audience like a spy thriller. From James Bond to Jason Bourne, fictional covert operatives have become cultural icons. Every day, millions of people around the world fantasise about becoming an unstoppable force for “good”.

The reality of espionage is far less glamorous and certainly not laudable for its morality.

Cinematically put, it is about one state finding the pressure points of a rival state – and squeezing.

Covert operations are intertwined with propaganda – typically the proverbial menu of lies sandwiched between two half-truths. The public is conditioned to take sides, according to the colour of their passport. One person’s freedom fighter is another’s terrorist – unless one wants to be labelled as a cynic or, worse, a traitor and/or apostate.

As Hollywood has told us, it is the job of decision-makers to ensure that these covert wars do not become actual wars.

In this regard, recent episodes of the 73-year-old covert war between India and Pakistan have been particularly instructive.

Like their counterparts around the world, policymakers in Islamabad and New Delhi have been working on strategies to favourably attract the attention of US President-elect Joe Biden.

Leaders in both capitals, as ever, also had domestic political motivations for wanting to make a bold political statement at this particular juncture.

Similarly, Imran Khan and his military supporters needed a distraction from Pakistan’s stagflationary economy and the opposition movement it is fuelling.

Last week, decision-makers in one of those capital cities decided it was time to raise the stakes, for whatever reason.

They gave the order to provoke the most intense artillery duel seen along the Line of Control in disputed Kashmir in many years. Homes and schools were targeted, again. Proportionally, there were more civilian casualties than military ones on both sides. No tactical advantage was gained.

In the absence of any claimable victory, there was no heroic or glorious story to tell – just human suffering and a renewal of the pre-existing hatreds, against the backdrop of the relentless Covid-19 pandemic.

The propaganda exchanges of this episode of Spy Vs. Spy came on Saturday.

Pakistan rolled out a dossier of “irrefutable evidence” purporting that India is deeply involved in covert operations across the country, mostly executed through existing insurgent movements based in Afghanistan and elsewhere.

The X-Factor of the show was provided by purported audio recordings of Indian intelligence operatives handling their human assets as they carried out attacks in Pakistan.

Naturally, this was framed as proof of Indian sponsorship of cross-border terrorism, echoing India’s longstanding accusations against it.

The scale and ambition of the described Indian plan to destabilise Pakistan are what made the Islamabad-produced segment of the episode so viewable.

Firing for effect, Pakistan’s government presented a timelined list of specific attacks and campaigns on its soil and linked them to Indian intelligence officers operating under diplomatic cover from consulates in Afghanistan.

There, recruits have allegedly been trained for deployment as spies and saboteurs in Pakistan-administered Kashmir and Gilgit-Baltistan – both areas of immediate strategic concern to India – and in unstable urban centres like Karachi, the violence-prone commercial capital of Pakistan.

Islamabad also presented evidence to support its claims that Indian spy agencies formed a unit dedicated to disrupting projects of the estimated $60 billion China-Pakistan Economic Corridor, which provides Beijing with its sole overland access route to the Gulf via Gwadar port in Balochistan.

Pakistan said that India has recently upped the ante by incentivising disparate factions of the Baloch insurgent movement and Tehreek-e-Taliban Pakistan to unite. It claims that Indian spy agencies are currently working to unite them under a broader anti-Pakistan umbrella, prospectively including the region’s Daesh affiliate.

Collectively, they would conspire to destabilise Pakistan by squeezing all these pressure points at the same time.

The public audience, meanwhile, hopes more will be revealed in the next season of Desi Game of Thrones.

I’ll attempt to drop some hints, without being too much of a spoiler.

In the world of covert operations, turf ownership rules strictly apply. This means that it would be very difficult for Indian spies to conduct covert operations without the active collaboration of their Afghan counterparts.

In fact, the National Directorate of Security (NDS) would be horrified to discover that its Indian allies were operating on its turf without its knowledge – and absolutely livid at being betrayed.

Considering who is actually running the show in Afghanistan, it would be impossible for the US and its partners in the so-called International Security Assistance Force not to have detailed intelligence of Indian covert operations launched across the Durand Line into Pakistan.

After all, each ISAF participant nation has deployed cutting edge intelligence assets to keep its military units safe and political leadership informed.

However, it also serves Pakistan’s propaganda interests to lay the blame for all its security woes on India.

First, it provides Islamabad with a counter-argument against similar accusations made by India, Afghanistan and the West.

Second, it absolves Pakistan of historical blame for actions that sparked the insurgencies in the first place.

Third, it serves as a rallying call for Pakistanis who are otherwise entranced by the opposition’s campaign against the ruling Khan-military nexus.

All this and more in the next episode, to be aired after Biden’s inauguration on January 20th – unless there’s a twist in Trump’s tale.

Author: Tom Hussain @tomthehack
Tom Hussain is a journalist and analyst on Pakistan affairs and geopolitics in South Asia.
Source