The impending massive sale to the UAE could change the balance of power in the Gulf forcing an arms race. 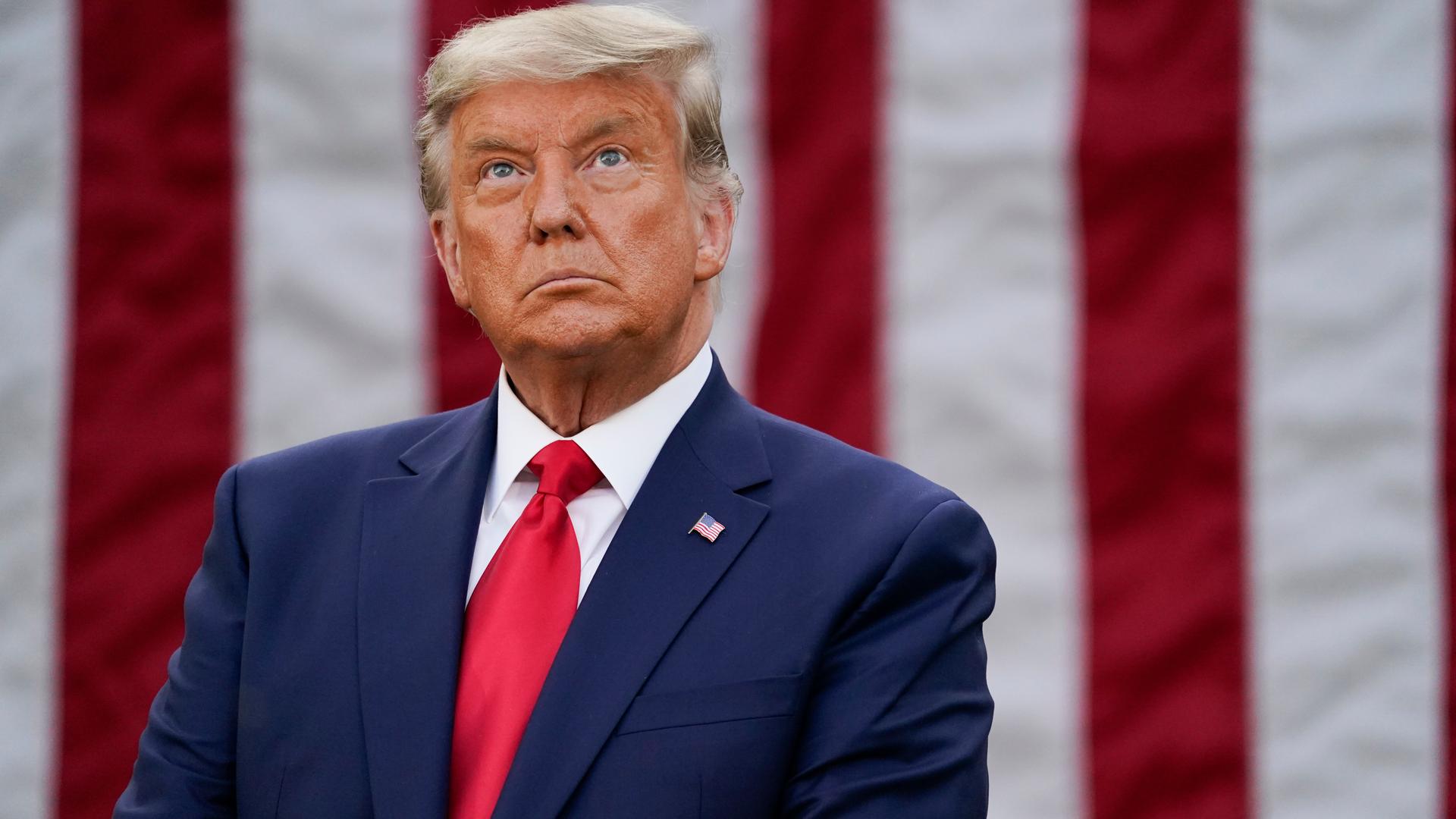 Trump's weapons sale to the UAE could trigger an arms race

A recent CNN article quoted an official in the outgoing US administration who stated that President Donald Trump and those around him seek “to set so many fires that it will be hard for the Biden administration to put them all out.”

One example seems to be the $23.37 billion weapons sale to the United Arab Emirates (UAE), which Trump’s administration authorised earlier this month. This massive arms sale to Abu Dhabi, which would include 50 F-35 fighter jets, 18 Reaper drones, air-to-air missiles, and at least 14,000 deadly bombs, would drastically boost the UAE’s military capabilities with implications for the Gulf’s balance of power.

In Washington, lawmakers are already voicing opposition to this sale which Abu Dhabi desperately wants to go through before Trump leaves office on January 20. On November 18, a group of US senators from both sides of the partisan divide announced plans to introduce legislation to halt this arms sale, constituting a showdown with a lame-duck president amid an already unprecedented transition between administrations.

One day later, Congresswoman Ilhan Omar introduced four resolutions in the House of Representatives which target the different components of the administration’s proposed arms sale.

Why are these politicians in Washington objecting to Trump’s plan to sell more than $23 billion in sophisticated arms to the UAE? There are several factors in play.

First, there are voices in the wider community of human rights advocates who point to the UAE’s use of drones and bombs in Libya and Yemen as a reason to halt this sale. “The Emiratis are an important security partner, but their recent behaviour indicates that these weapons may be used in violation of U.S. and international law,” according to a statement from Senator Chris Murphy of Connecticut—one of the lawmakers who announced plans to introduce such legislation to stop this arms sale to Abu Dhabi. “The UAE has violated past arms sales agreements, resulting in U.S. arms ending up in the arms of dangerous militia groups, and they have failed to comply with international law in Libya and Yemen.”

Second, there is the issue of the congressional review process and the timing. Some in Congress, including House Foreign Affairs Committee Chairman Eliot Engel, have been voicing concerns, arguing that “rushing these sales is not in anyone’s interest.” As Senator Murphy put it, “A sale this large and this consequential should not happen in the waning days of a lame-duck presidency, and Congress must take steps to stop this dangerous transfer of weapons.”

Senator Bob Menendez of New Jersey, who serves as the top Democrat on the Senate Foreign Relations Committee, expressed his frustration too by blaming the Trump administration for “recklessly accelerating the timeline around a reportedly artificial deadline precludes sufficient consideration.”

Third, lawmakers in the US have concerns about how this massive arms sale could challenge Israel’s so-called Qualitative Military Edge (QME). If this sale goes through, it would be the first time the US sold the Lockheed Martin fifth-generation stealth jet to an Arab country.

Of course, the concern is not only about the UAE, but also the potential for this sale to create a precedent that leads to other Arab states—possibly Qatar, Morocco, etc.—purchasing the F-35s too.

Nonetheless, the fact that Prime Minister Benjamin Netanyahu does not oppose this weapons sale to Abu Dhabi—despite many US lawmakers having concerns about Israeli national security being compromised by it—speaks volumes of the extent to which the governments of Israel and the UAE have a trustworthy relationship.

Notwithstanding lawmakers’ efforts to stop the transfers of these arms to Abu Dhabi, it appears unlikely that Congress will successfully prevent the outgoing administration from moving ahead with this sale. Although under the 1976 Arms Export Control Act the US Senate Foreign Relations has the authority to review and block such arms sales, Trump has his veto power.

In order to override any presidential veto, which Trump would certainly use in this case, two-thirds of both the US Senate and House of Representatives would need to be in favour of halting the transfers. Assuming that the two houses lack a veto-proof majority, the arms sale could proceed following 30 calendar days.

It’s a safe bet that one of the final legacies of Trump’s presidency will be Abu Dhabi obtaining the F-35s and MQ-9B UAS, which the UAE has wanted for years. What does this mean for the future of US foreign policy in the Middle East? The Biden administration will have to contend with Abu Dhabi feeling emboldened in the region, which will have implications for how the 46th American president goes about dealing with many regional issues from the blockade of Qatar to Libya’s civil war and the Yemeni crisis to US-Iran relations.

This historic arms sale to the UAE will have a profound impact on the balance of power in the region, probably with unforeseeable consequences that the Biden administration will be tasked with addressing in one way or another. The chances are good that this sale of sophisticated weapons to the Emirates will lead to an arms race in the world’s most volatile region at a sensitive time, a scenario that the Biden administration should work to prevent.

Yet by the time President-elect Biden and Vice President-elect Kamala Harris take the helm early next year, it will perhaps be extremely difficult for the next administration to do so. There is no denying that in the Gulf region, like so many other parts of the world, the effects of Trump’s foreign policy will be felt long after January 20.