The US could be walking Afghanistan into a Taliban trap if it continues with its haphazardly designed withdrawal. 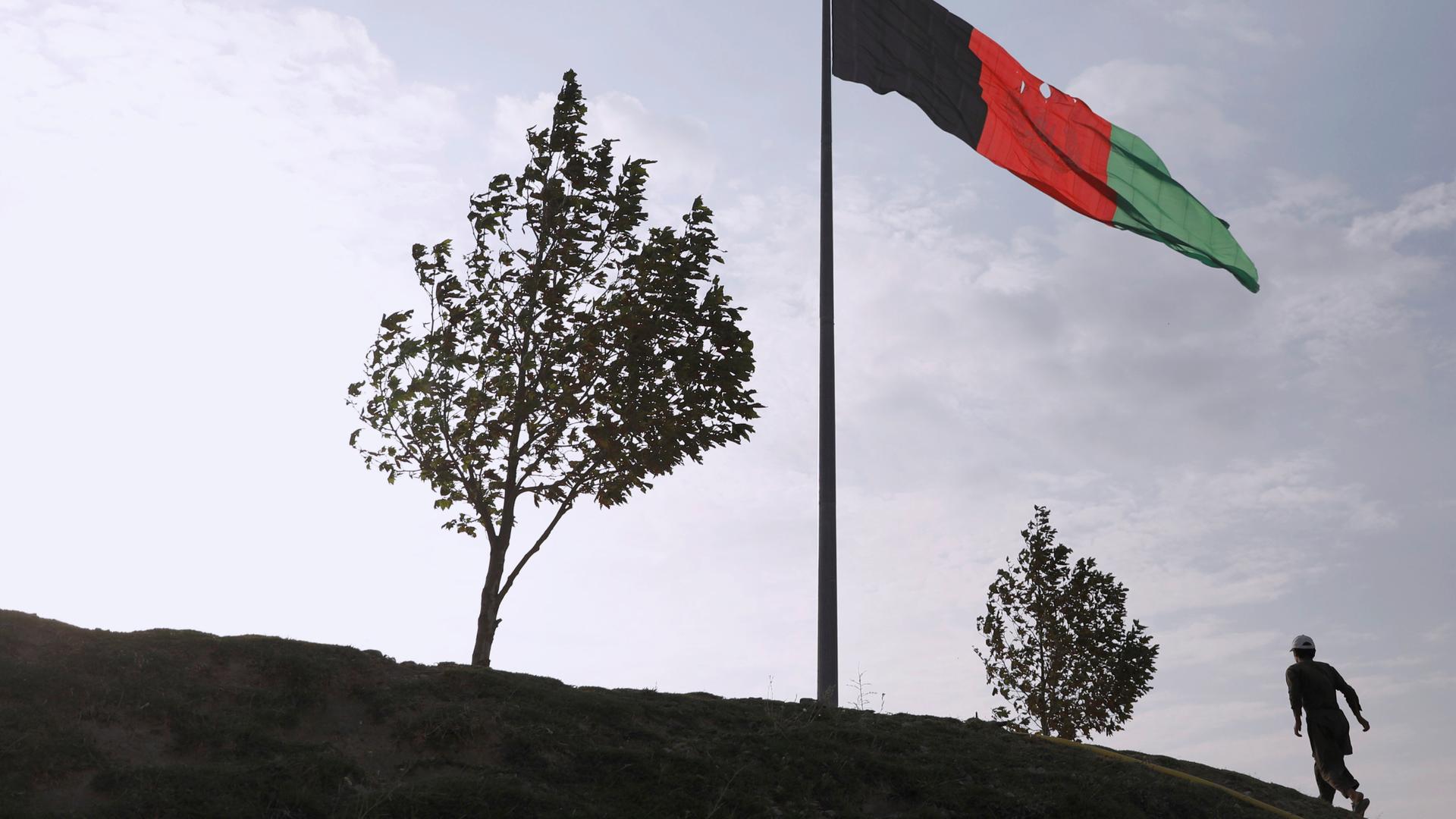 One foreign policy area where President-elect Joe Biden and Donald Trump are more or less on the same page, is Afghanistan. Bluntly put, both want a US pullout of troops as soon as is realistically possible.

The war in Afghanistan, which began in 2001 and has cost the Department of Defense and US State Department roughly $978 billion until 2020, nearly $49 billion each year, isn’t serving America’s interests.

For Trump, the rationale was more selfish and focused on securing a second term, which is why many Afghans blame him for moving too fast and giving too much power to the Taliban.

In reality, Trump knew that a second term would be very hard and his plan was initially for US troops to pull out before November of this year, to work in his favour at the polls. In reality, this turned into a sweetener for those who voted him back as he had to shift the date beyond the elections. Or so he figured.

Now, both the US and the Afghan government have pencilled in May 2021 for a partial withdrawal. The date now is less important. What is more relevant is Biden’s take on how the talks in Doha should proceed and what many Afghans hope from him.

The main demand from the president-elect is to claw back some of the power which in many ways has been handed over already to the Taliban, which was a direct result of Trump’s impatience in getting the peace talks underway.

The problem for Biden in his first few weeks in office is that fighting is still underway in Afghanistan, even as the talks poodle along. His first objective is to create a new precedent which the Afghan government and the Taliban can agree to, which is a ceasefire between now and the US withdrawal otherwise many fear the country will fall into the abyss.

Of course, holding peace talks while fighting continues sends out all the wrong messages and gives many observers the impression that the US is not a serious player and that peace is not really a salient objective for them. This is even backed up by previous comments made to US media in July of last year where he made it clear that he took no responsibility for what the Taliban did after the US troop withdrawal.

This is where Biden and Trump differ. The former is more serious about the withdrawal being a reality – and perhaps even meaning the entire US presence there pulling out, whereas Trump was only really interested in bringing around half of the troops home and capitalising on the media furore.

What is more likely is that Biden will withdraw the US military there more or less lock, stock and barrel but keep a contingent of elite forces on the ground.

What is less clear is whether he intends to lean on the Taliban and get them to stick to the somewhat fatuous idea that they should make a pledge not to team up with other groups in Afghanistan, such as Al Qaeda or ISIS. Or indeed whether that is realistic at all.

The core of US concerns is that, while it makes the huge leap which Trump did in airbrushing the Taliban’s ‘terrorist’ status away – and making it an ally – it still needs the same assurances today from the group that it’s always needed; that Al Qaeda is not assisted in any way.

The US needs to tick boxes and having killed bin Laden, it feels that it’s close to closure on the 9/11 attacks, especially given that many American apparatchiks like US ambassador nominee for Afghanistan William Ruger believe that the US has completed and succeeded in its task of “punishing” the Taliban sufficiently.

If Biden can complete the last part of the diplomatic trilogy and buys into the somewhat overstated point about “punishing” the Taliban, then he may be ready move forward with the process, even take a more hands-on role himself.

The role of Al Qaeda shouldn’t be under-estimated. Experts were ready to write it off after a slew of leadership problems and disputes with other aligned groups led many of its fighters to defect to ISIS (Daesh). But, according to a recent report by the Middle East Institute, since 2017, it has strengthened and ironed out a lot of its internal problems.

The report summarises that Al Qaeda could be a serious partner to the Taliban and even support it on the battlefield against the Afghan army or the remaining contingent of international peacekeeping forces there.

And so Biden needs to tread carefully when he affirms that he doesn’t care about what happens after US troops pull out, or rather, more specifically that it isn’t his responsibility. If he wants to improve relations with EU countries for example, then perhaps some more collaborative thinking would be wiser.

Countries like the UK for example, still have battalions of soldiers in the south fighting the Taliban. With a US troop pullout, no one is kidding themselves that this will make the Taliban stronger and so those troops, plus many other countries around the whole country serving under a more or less NATO-led mission called ISAF, will become targets.

Biden will need a more coherent policy than merely the present “only America matters” rhetoric which we saw on the network NBC in July of this year. If we are to indulge ourselves with the idea that the US-led coalition has “punished” the Taliban, should we indulge ourselves further and believe it has learnt its lesson? Or merely waiting to seize the right moment to settle old scores?

Author: Martin Jay @MartinRJay
Martin Jay is an award-winning British journalist based in Beirut who has worked for a number of international media titles including CNN, BBC, Al Jazeera as well as reporting on a freelance basis for the UK’s Daily Mail, The Sunday Times plus TRT World.
Source