‘France shows its hypocrisy after censoring cartoon of its own minister’ 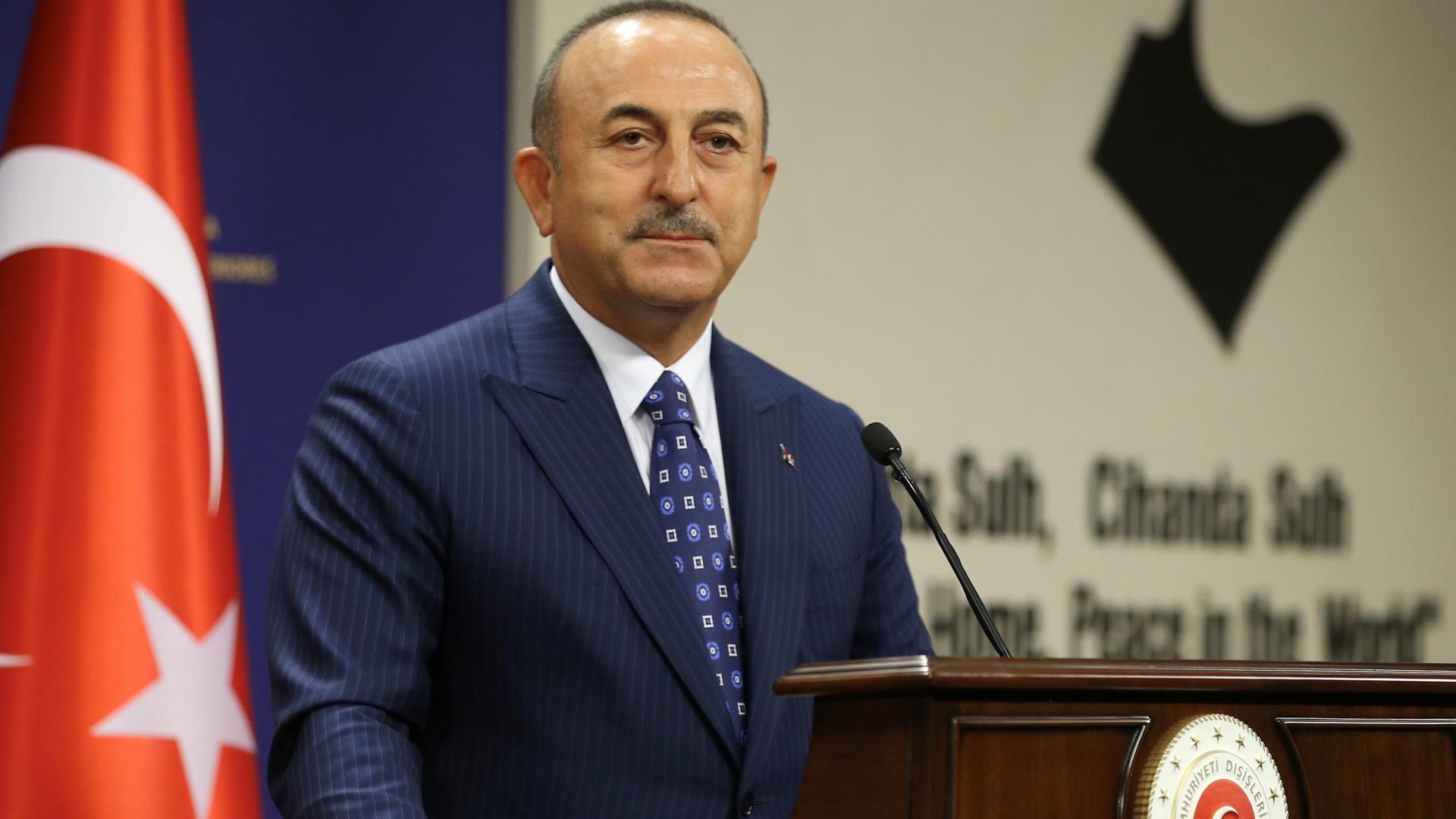 'France shows its hypocrisy after censoring cartoon of its own minister'

Turkey’s Foreign Minister Mevlut Cavusoglu has said France censoring a cartoon of its Education Minister Jean-Michel Blanquer, is an example of “hypocrisy” and “double standards.”

Cavusoglu made the comments at a news conference on Friday following the informal meeting of South-East European Cooperation Process (SEECP) foreign ministers in the Mediterranean province of Antalya.

Cavusoglu said Europe started to display “these double standards” openly on the pretext of solidarity within the EU or of supporting the member states.

He said while attacks on the most divine values are seen as freedom of speech, small criticisms against themselves are counted as an attack by these countries.

“We are against all kinds of discrimination and racism. We see all of them as crimes against humanity,” Cavusoglu stressed.

Tensions further escalated after a high school teacher, Samuel Paty, who showed blasphemous cartoons of the Prophet Muhammad in class, was murdered on October 16.

Insulting cartoons by Charlie Hebdo were also projected on buildings in some French cities.

Macron defended the cartoons, saying France would “not give up our cartoons,” causing outrage across the Muslim world.

“Whoever is elected [in the US], Turkey will approach the new American administration in the same way it approaches any other country,” Cavusoglu said on the 2020 presidential election in the US as the vote counting continues.

“At the end, it is a decision given by the American people. We have to respect it just like everyone else, particularly the American politicians,” he said, adding that Turkey has worked with both Republican and Democratic administrations in the past.

Although Turkey sees bilateral relations beyond party politics, “it was not always the case on the ground,” the foreign minister added.