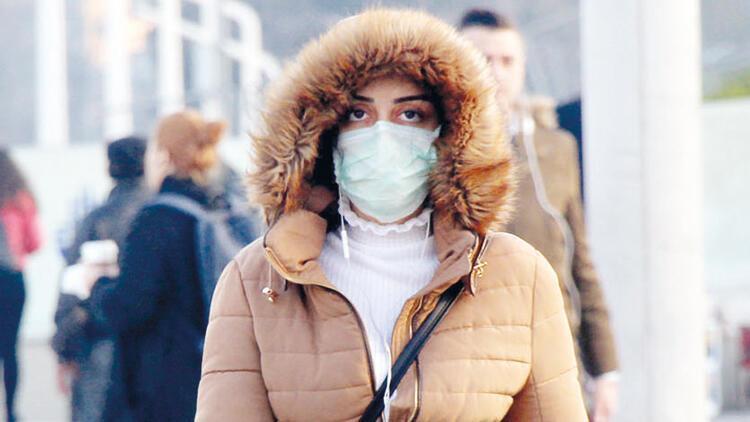 This winter will be a difficult period in the fight against COVID-19 due to increased mobility and complacent behavior shown, particularly by young people toward vaccination and anti-virus rules, an expert has warned.

“Given the current outlook, the number of cases will inevitably increase in autumn and winter, but things may start to return to normal in the spring,” said Professor Tevfik Özlü from the Health Ministry’s Science Board, which advises the government on the pandemic.

Some 30 million people, including students, their parents, teachers and other school staff, who had stayed at their homes for months, started to commute after in-class education resumed, Özlü noted.

Around 18 million students and more than 1 million teachers returned to schools for face-to-face education on Sept. 6 after an 18-month break.

“Those large number of people are now spending time together five days a week in cramped up and closed spaces, providing a perfect ground for the virus to spread easily,” Özlü said, adding that given this picture, vaccination, as well as anti-virus rules, become crucial to prevent the further increase in the number of COVID-19 cases.

But, on the other hand, he is optimistic that some progress can be made in bringing the pandemic under control in the spring as more people will have been vaccinated by then.

In the face of the spike in the virus cases, Health Minister Fahrettin Koca, who previously warned that more than half of the active cases in the country were found among people under the age of 30, recently urged young people to get vaccinated.

Since mid-January, Turkey has administered more than 122 million doses of the COVID-19 vaccines, with over 74 percent of the population aged 18 and above – or 46 million people – fully vaccinated. Close to 55 million people have received at least one dose of the jab.

On a separate note, a study found that COVID-19 hits the low-income people particularly hard in Istanbul. Deaths due to the coronavirus among the city’s poor people are higher, research conducted by a pulmonologist and a public health specialist found.

According to the study, the death rates are also higher in the city’s neighborhoods and districts with higher air pollution.