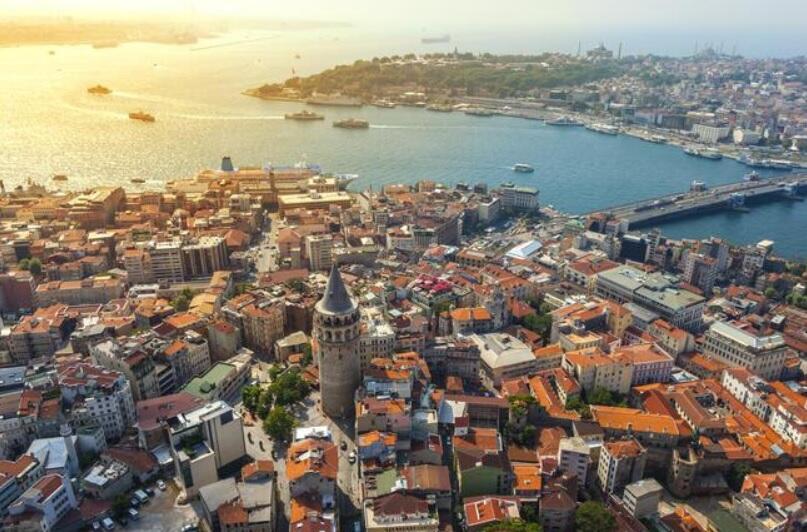 The coastal map of Istanbul will change and most of the places along the Bosphorus Strait will be underwater in around four decades, according to a report by a U.S.-based climate organization.

“Seawater will move in around 2 kilometers to the districts located by the Bosphorus,” Climate Central said.

Even in the optimistic scenario, the news is no good for Istanbul.

“The district of Zeytinburnu and the Ataköy neighborhood of the Bakırköy district on the European side will be the most affected regions of the metropolis in the next 40 years,” the report said.

Seawater will reach the Osmaniye neighborhood of the Bakırköy district, which is now 2 kilometers away from the shore.

Famous “Rıhtım [Pier] Street” and the “Bağdat Street” of the Kadıköy district on the Asian side will be another area that will come underwater.

“The seawater that will cover today’s shores of Golden Horn will move to some 250 meters,” the report highlighted.

Kennedy Road, the Yenikapı showground and Yenikapı Marmaray Station on the European side of the metropolis will be some other points that will come underwater by 2060.

“The Lake Küçükçekmece will also enlarge and expand into some parts of today’s Esenyurt province,” the report underlined.

The U.S. organization modeled a worse situation in a pessimistic scenario.

When asked what would happen to Istanbul if a 3 degrees Celsius rise would occur, U.S. climatologists noted that the world-renowned Dolmabahçe and Çırağan palaces and the Vodafone Park stadium in the Beşiktaş district would no longer exist.

“They all will be underwater,” they said.

So as the shipyard in the Golden Horn.

Seawater will also reach some 2 kilometers inside the Kasımpaşa neighborhood of the Beyoğlu district.

Lake Duru nearby the Istanbul Airport will also join with the Black Sea, the report stated.

U.S. climatologists put a new term, “climate refugees,” into practice in the report.

“Some 385 million people are today living on areas that will be underwater even if the greenhouse gas emissions will be lowered in the near future,” the report said.

According to the report, countries that will be affected badly by climate change will be the Asian countries of China, India, Vietnam and Indonesia.