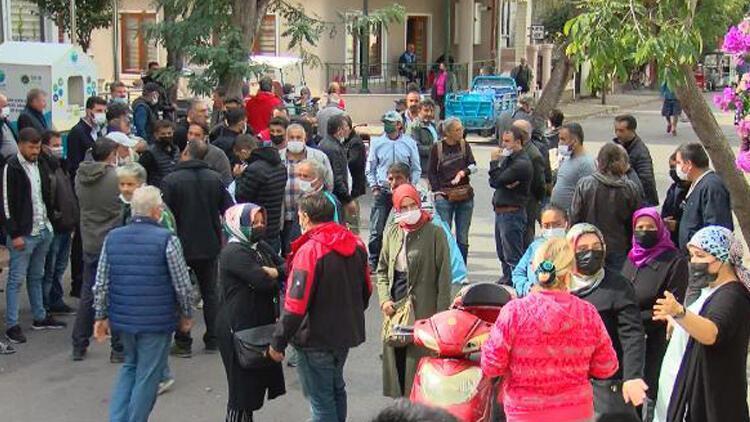 A group of Büyükada residents has been protesting the ban on battery electric vehicles that came into force on Oct. 5 in Istanbul’s Princes’ Islands.

Gathering in front of the mayor’s office, the group shouted slogans asking the mayor to resign and a trustee to be appointed on the islands.

“It is my right to ride a battery electric vehicle. I am using the car 10 times a day to take kids to school,” Şerife Balat told the Demirören News Agency on Oct. 4.

The Istanbul Metropolitan Municipality imposed the ban, with exceptions for permanent residents above the age of 66, in a bid to curb increasing accidents involving vehicles and unauthorized parking at pedestrian-only venues.

“We live on the highest regions of the island. We need these vehicles for transportation,” Sultan Gülyar, another islander, noted.

The vehicles, mostly electric motorcycles and bicycles, are essential for islanders and visitors in the areas where the roads are not suitable for larger vehicles, especially while traveling to higher ground.

According to Gülyar, there is also a problem of “plate-fee.”

“The local municipality made plates obligatory for these vehicles. We paid 1,500 Turkish Liras [$170] for each plate. They took it in the name of donation. If they knew about the ban, then why did they take our money?” she asked.