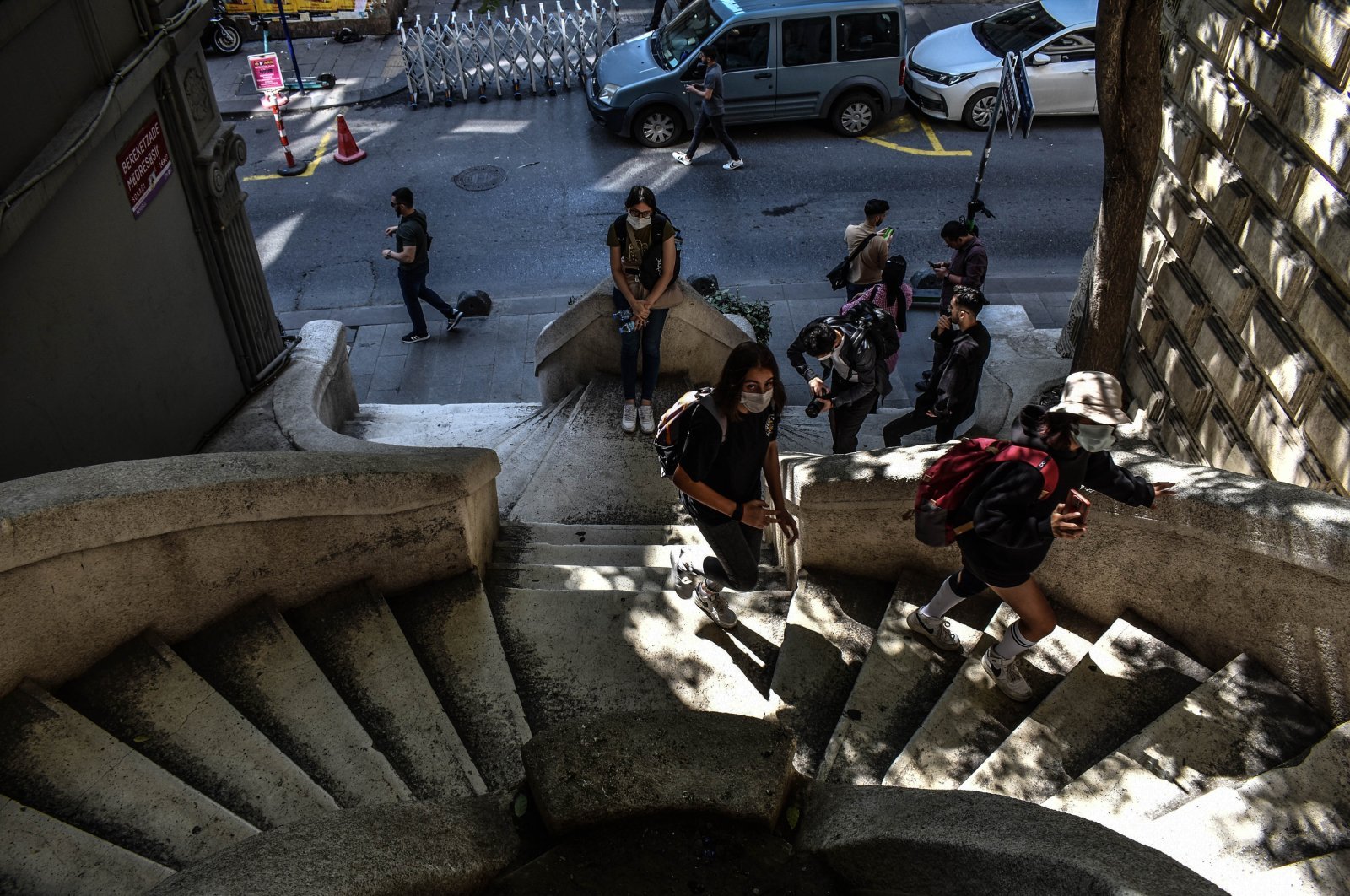 The coronavirus pandemic has drastically changed social and political relations around the world, resulting in radical changes in business and education. With the use of social media more prevalent than ever, not only the business and education sectors but also the catering sector has begun to rely on its online services to meet customer demands. Drastic changes have occurred even in international trade and logistics.

As the pandemic continued to upend the lives of millions, people in many countries became resentful of their governments. Despite his success in the U.S. presidency, Donald Trump lost the last presidential election as Americans resented his policies during the pandemic. Even the seemingly unstoppable rise of the Green Party in Germany has entered into a period of recession.

Over the course of the pandemic, the growing discontent of the youth has become one of the most important topics of discussion. As new problems emerged in education and employment, their anxiety about the future deepened. Showing great concern for social justice and ecological issues, young people feel alienated from older generations, who have difficulty keeping up with the ongoing digital revolution.

During its two decades in political power, the Justice and Development Party (AK Party) paid serious attention to the problems and concerns of the youth. First of all, the rate of university enrollment has greatly increased in Turkey thanks to the opening of universities and vocational schools of higher education in each city. Moreover, scholarship opportunities were increased and housing facilities were enhanced to a great extent. Last but not least, the AK Party government provided generous support for the scientific activities of universities.

Despite the success of these policies, Turkey’s youth faced new problems during the pandemic. As schools and universities reopened in the second year of the pandemic, the high cost of living created serious disappointment among students, especially in metropolises. In this respect, the government’s policies have been supported by the individual efforts of municipalities.

Why The 2020 Election Is The Boomers’ Last Stand

How Arabs Perceive Turkey’s Foreign Policy In The Middle East

Meanwhile, the AK Party’s chairpersonship for local administrations has launched an initiative to engage with young people on issues in areas ranging from culture and art to education and sports in a bid to mobilize them. A number of metropolitan municipalities, such as the Kocaeli and Konya municipalities, developed new models of governance for young people by greatly increasing the opportunities they provided for students.

The AK Party’s deputy parliamentary group chairperson, Bülent Turan, recently met with young deputies and academicians to discuss in depth the problems and the future of the younger generations. Similar to the European Union’s youth strategy, which fosters young participation in social, political and cultural life, the AK Party aims at integrating Turkey’s youth into society by resolving their problems and reconciling them with older generations. This assertive objective could only have been accomplished by developing a democratic dialogue and discussion among different segments of society.

Instead of adopting populist discourses and exaggerated definitions like “Generation Z” to earn the support of young voters, the ruling AK Party as Turkey’s dominant political party requires the development of dialogue and justice among different generations. Taking Turkey’s sociological factors into consideration, the AK Party government should provide permanent solutions for the long-standing problems of the youth.