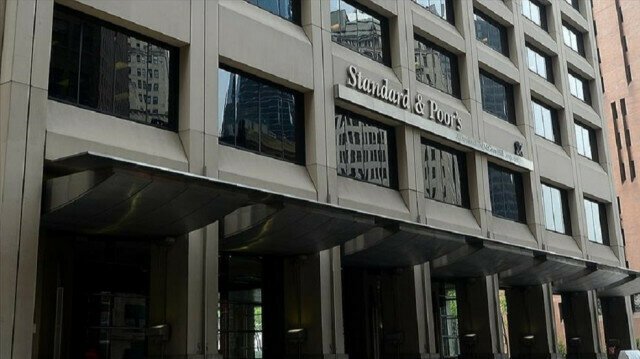 The agency said emerging markets in Europe, the Middle East, and Asia saw rapid growth in the second quarter of the year thanks to the stronger consumption and exports.

“As a result, we have revised up our 2021 growth forecasts for Poland, Russia, South Africa, and Turkey,” it said.

Samp;P recalled that while Poland and Russia had reached pre-pandemic growth figures in the second quarter, Turkey’s real GDP exceeded its pre-pandemic level by 9%.

It also underlined that the tourism season had boosted Turkey’s foreign currency revenues.