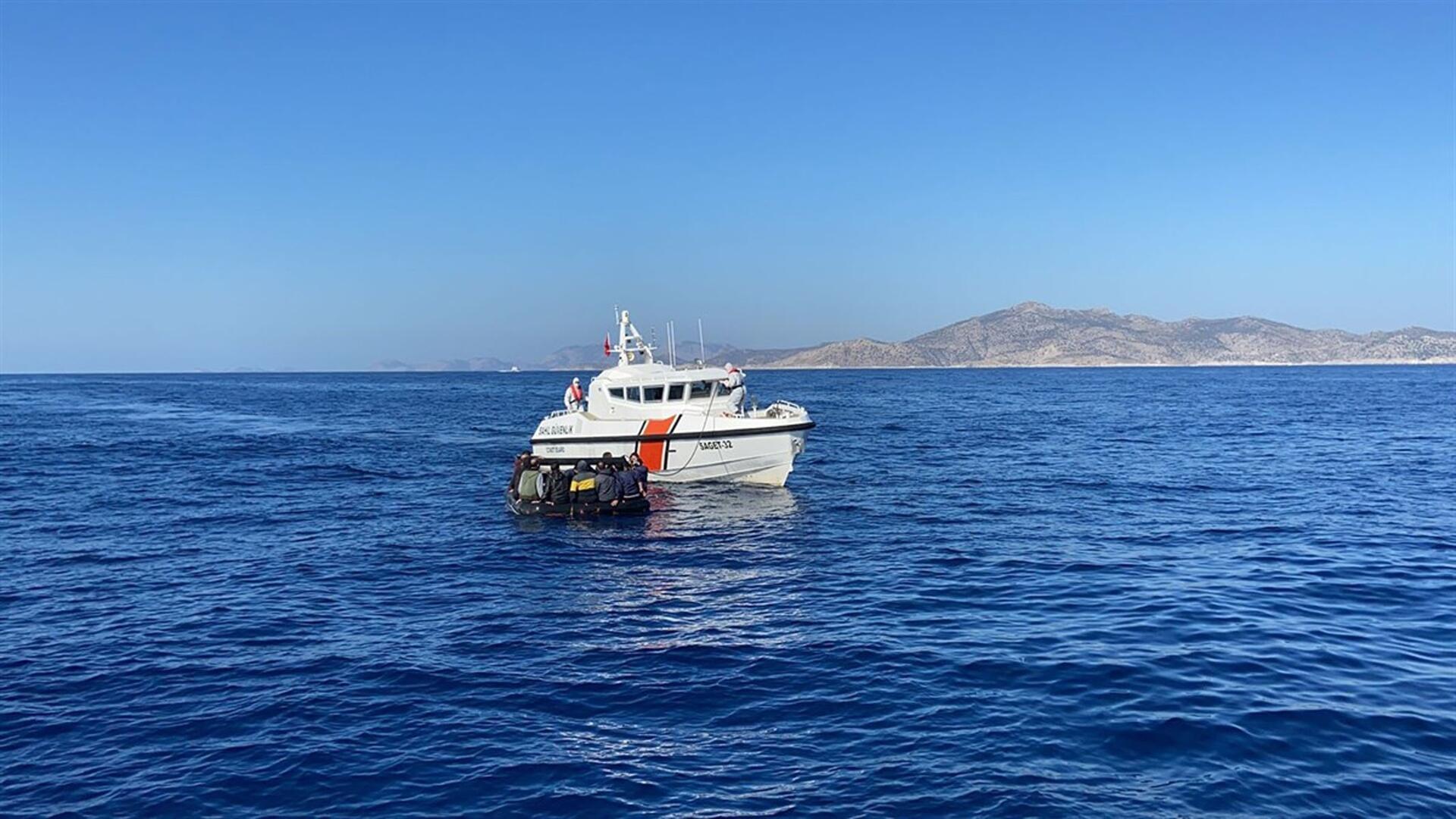 Turkish security forces held as many as 18 irregular migrants in the country’s southwestern and northwestern provinces on Oct. 9.

In the Aegean province of Muğla, 12 irregular migrants attempting to leave the country through illegal means were held by the Coast Guard teams.

Two Syrian, seven Palestinian, two Iraqi, and one Tanzanian national travelling on a lifeboat were held and brought ashore by the Coast Guard off the Aktur bay of the district of Datça.

They will be transferred to the provincial migration office after routine procedures.

This came after a tip-off concerning the presence of irregular migrants in a village there.

Syrian-national migrants, including a child, claimed they were battered in Bulgaria and sent to Turkey.

Once necessary procedures were concluded, the migrants were transferred to a local migration center.

Turkey has been a key transit point for irregular migrants who want to cross into Europe to start new lives, especially those fleeing war and persecution.

Hosting 4 million refugees, Turkey has more than any other country in the world and is taking new security measures on its borders to prevent a fresh influx of migrants.