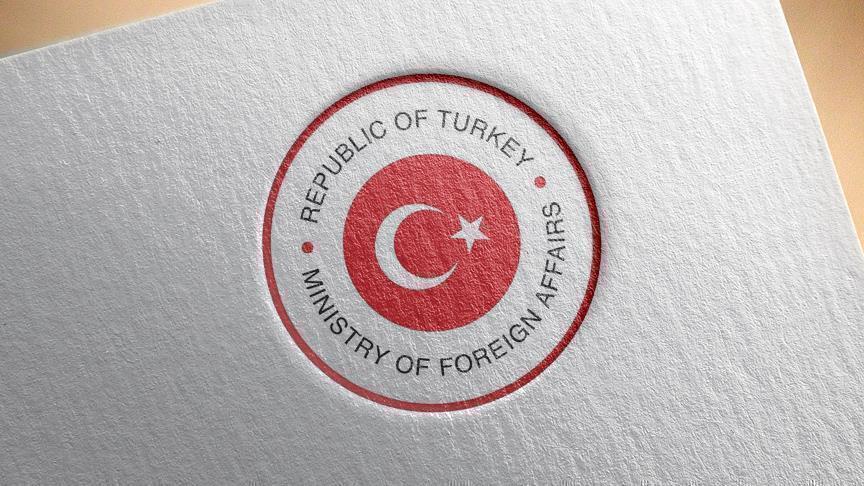 “We appreciate the efforts of the Qatari leadership to hold these elections in a free and transparent environment, which constitutes an important step towards strengthening the participation of the Qatari people in the country’s governance,” Turkey’s Foreign Ministry said in a statement.

Turkey hopes that the election results will be beneficial “to the brotherly people of Qatar,” the ministry added.

Qatar wrapped up its first legislative polls on Oct. 2 with no women elected to a representative council that is seen as unlikely to alter the distribution of power in the emirate.

The vote was for 30 members of the 45-strong Shura Council, a body with limited powers that was previously appointed by the emir as an advisory chamber.

Male candidates were elected in all 30 of the seats up for election, the interior ministry’s election committee reported, despite 28 women initially being cleared to run in the polls.

The results raise the prospect that the emir will use his 15 direct appointments to the council to right the imbalance.

It is not known when the appointments will be announced, or when the council will meet.

The final voter turnout was 63.5 percent according to officials, significantly higher than at 2019’s municipal elections when fewer than 10 percent of voters cast ballots.