In a joint statement, both companies say that a completed analysis of their vaccine found it protected 95 percent of people against the disease. 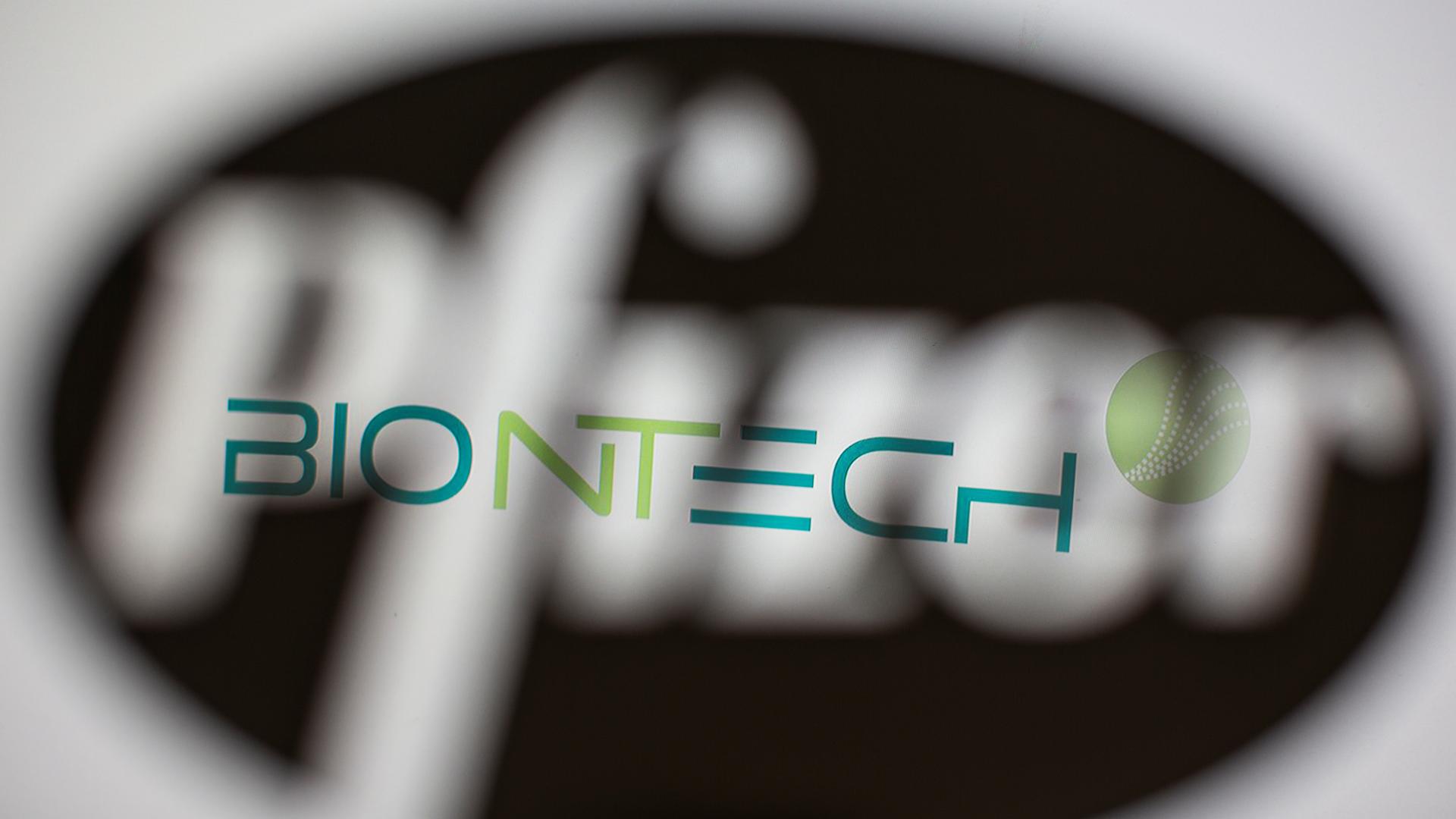 Pfizer and its German partner BioNTech, will seek emergency approval from US regulators on Friday to begin using its vaccine.

In an exclusive interview with CNN on Wednesday, BioNTech CEO Ugur Sahin said his company will approach the US Food and Drug Administration (FDA) and fill in the necessary paperwork on Friday.

In another interview with Reuters, also on Wednesday, Sahin said if all goes well, the FDA could grant emergency-use approval towards the end of the first half of December or early in the second half.

Conditional approval in the European Union could be achieved in the second half of December, he added.

“It will depend on the requests that we will receive and whether all the conditions are met.”

In a joint statement, both companies said on Wednesday that a completed analysis of their vaccine found it protected 95 percent of people against the disease.

The news from the US pharmaceutical company and its German partner brought further hope to a world upended by the coronavirus pandemic, and follows an announcement last week in which they said a preliminary analysis showed the product was 95 percent effective.

READ MORE: Why an effective vaccine is just the start of disease control

BREAKING: We are proud to announce, along with @BioNTech_Group, that the Phase 3 study of our #COVID19 vaccine candidate has met all primary efficacy endpoints.

Adding to the encouraging data was that the efficacy was found to be consistent across all age-groups – a primary concern for a disease that hits the elderly the hardest – as well as genders and ethnicities.

“The study results mark an important step in this historic eight-month journey to bring forward a vaccine capable of helping to end this devastating pandemic,” said Pfizer CEO Albert Bourla.

Wednesday’s news came after 170 people fell sick in an ongoing clinical trial of almost 44,000 people – 162 of whom were in a placebo group and eight of whom received the two-dose medicine.

Out of the 170 patients who became sick, 10 developed severe Covid-19 – nine in the placebo group and one in the vaccine group.

The new data showed the vaccine was generally well tolerated, with most side-effects short-lived and either mild or moderate.

About four percent experienced severe fatigue and two percent got severe headaches after their second dose. Older patients had fewer and milder side-effects.

The preliminary analysis announced last week had been based on data from 94 sick people, and the companies say the additional patients have now given them a more complete picture.

READ MORE: How long will vaccines protect us from the coronavirus?

The ongoing late-stage trial is taking place at 150 sites in the US, Germany, Turkey, South Africa, Brazil and Argentina.

The trial will continue for another two years to find out how long immunity lasts and whether there are longer term safety issues.

If the FDA issues an emergency use authorisation, the vaccine could start reaching the first Americans – frontline workers, the elderly and other high-risk people – in the first half of December.

US officials have said supply will steadily increase and it expects to have enough doses of multiple vaccines to cover the whole population by next spring or summer.

Pfizer and BioNTech said they expect to produce 50 million doses this year and 1.3 billion by the end of 2021.

Experts welcomed the news but said they awaited more detailed information, such as a breakdown of the age and underlying health of volunteers – which might explain the severe Covid-19 case in the vaccine group.

But the overall reaction was highly positive.

“How good is this?” tweeted Benhur Lee, a microbiologist at The Icahn School of Medicine at Mount Sinai, noting the efficacy compared favourably with established vaccines for Hepatitis-B and MMR (measles, mumps and rubella).

On Monday, US biotech firm Moderna said the two-dose vaccine it developed with the US National Institutes of Health (NIH) was 94.5 percent effective, according to a preliminary analysis.

Both vaccines use mRNA (messenger ribonucleic acid) technology to deliver genetic material to the body that makes human cells create a protein from the virus.

This trains the immune system to be ready to attack if it encounters SARS-CoV-2.

There are important differences between the two vaccines.

This is because they have different formulations of “lipid nanoparticles” used to deliver the mRNA molecules.

The deep-freezer conditions needed for the Pfizer-BioNTech vaccine have raised logistics concerns, which the companies tried to address Wednesday.

They said they had developed “specially designed, temperature-controlled thermal shippers utilising dry ice to maintain temperature conditions” which can be used for up to 15 days by refilling with dry ice.

On the other hand, the Pfizer-BioNTech doses are much smaller – 30 micrograms to Moderna-NIH’s 100 micrograms – probably lowering production costs per dose.