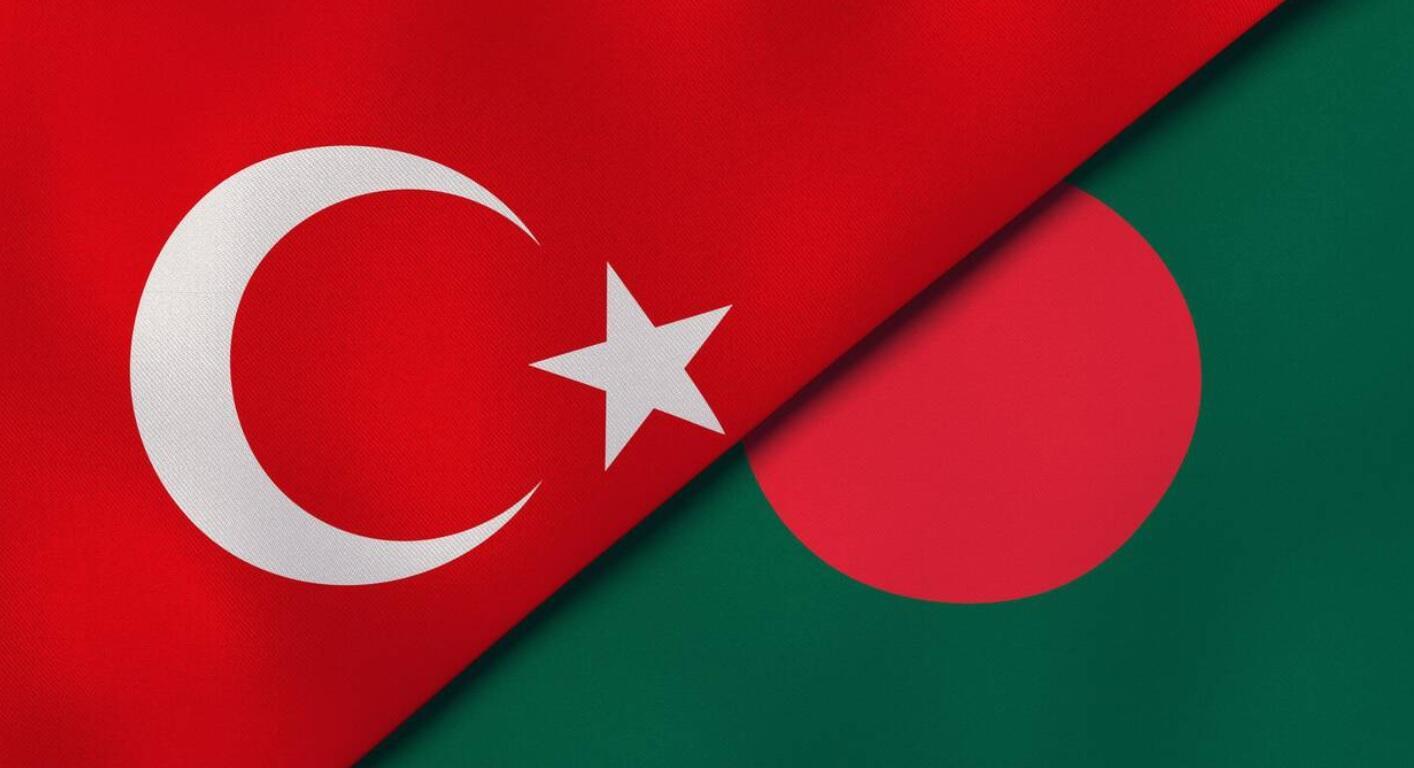 Turkey can help Bangladesh with sharing ideas for building a panoramic museum illustrating the 1971 war of liberation, said a top Bangladeshi official.

Speaking to Anadolu Agency during his visit to Turkey, Secretary of Bangladesh’s Liberation War Ministry Khaja Miah said his government is planning to set up a panoramic museum that would showcase the country’s liberation war and the life of Bangabandhu Sheikh Mujibur Rahman, the founding father of the nation.

“We are trying our best to take ideas from different countries and it is the first step. I visited (Turkey) and tried my best to collect some information and design from other countries as well,” he said.

During his official trip to Turkey, Miah visited several war museums, including the Panorama 1453 History Museum in Istanbul and the Victory Museum in the central Afyon province.

He was fascinated by the panoramic museum’s 360-degree 3D paintings that depict the conquest of Istanbul by the Ottoman armies led by Mehmed the Conqueror in 1453.

Turkish Deputy Foreign Minister Yavuz Selim Kıran and Gökhan Yazgı, head of Directorate General of Cultural Assets and Museums of the Cultural Ministry, have verbally assured Bangladesh that Ankara will cooperate and extend its hand to collaborate with Dhaka in setting up the museum, Miah said.

He also mentioned that if any other institutions or individuals step forth to help Bangladesh in designing or technologically equipping the museum, he would try his best to take them to Bangladesh for further study on the project.

The Bangladeshi government is planning to build the panoramic museum on the liberation war in the northwestern Meherpur district, where the first government was formed on April 10, 1971, after the declaration of independence from Pakistan on March 26 in the same year.

Bengalis in then-West Pakistan fought a nine-month war against the Pakistani military that ended up with the formation of an independent country called Bangladesh.

The Liberation War Ministry official said another panoramic museum can be built in the capital Dhaka – though there is no current plan on it – to give easy access to the new generation to reach the museum as Meherpur is some 250 kilometers (155 miles) away from the capital.

Miah mentioned that no formal agreement has yet been reached, but he is optimistic to get proper support from relevant Turkish authorities.

Bangladesh is also interested in exchanging experts, experience sharing, team building, and enhancing cooperation in the education sector, Miah said, calling on the Turkish side to increase the number of scholarships for Bangladeshi students.

He believes that Turkey can provide Bangladesh with technologically developed educational materials and world-famous intellectual books.

Miah hailed bilateral relations between Ankara and Dhaka which are at their highest level. Top Bangladeshi military officials have recently visited Turkey, including the army chief and head of the naval forces. Several ministers, as well as other high-level government officials from Dhaka, have also paid formal visits to the Turkish capital Ankara in recent months. Business and defense sectors from both countries have been increasing their cooperation.

A delegation from the Turkish Culture and Tourism Ministry is likely to attend the ceremony of the Golden Jubilee of Bangladesh’s independence to be organized later this year in Dhaka. The Bangladeshi bureaucrat is also hopeful that some high-level officials from Turkey to attend the event.

Stating that Ankara was one of the first responders to the Rohingya crisis and stays steadfast with Dhaka on handling the influx of over 1 million Rohingya refugees who fled state persecution in the northern Rakhine state of Myanmar since August 2017, Miah said: “In different kinds of crises, Turkey has come forward to help us. We have also done the same thing. I think the relationship between the two countries will be stronger. There is no reason to go backward.”