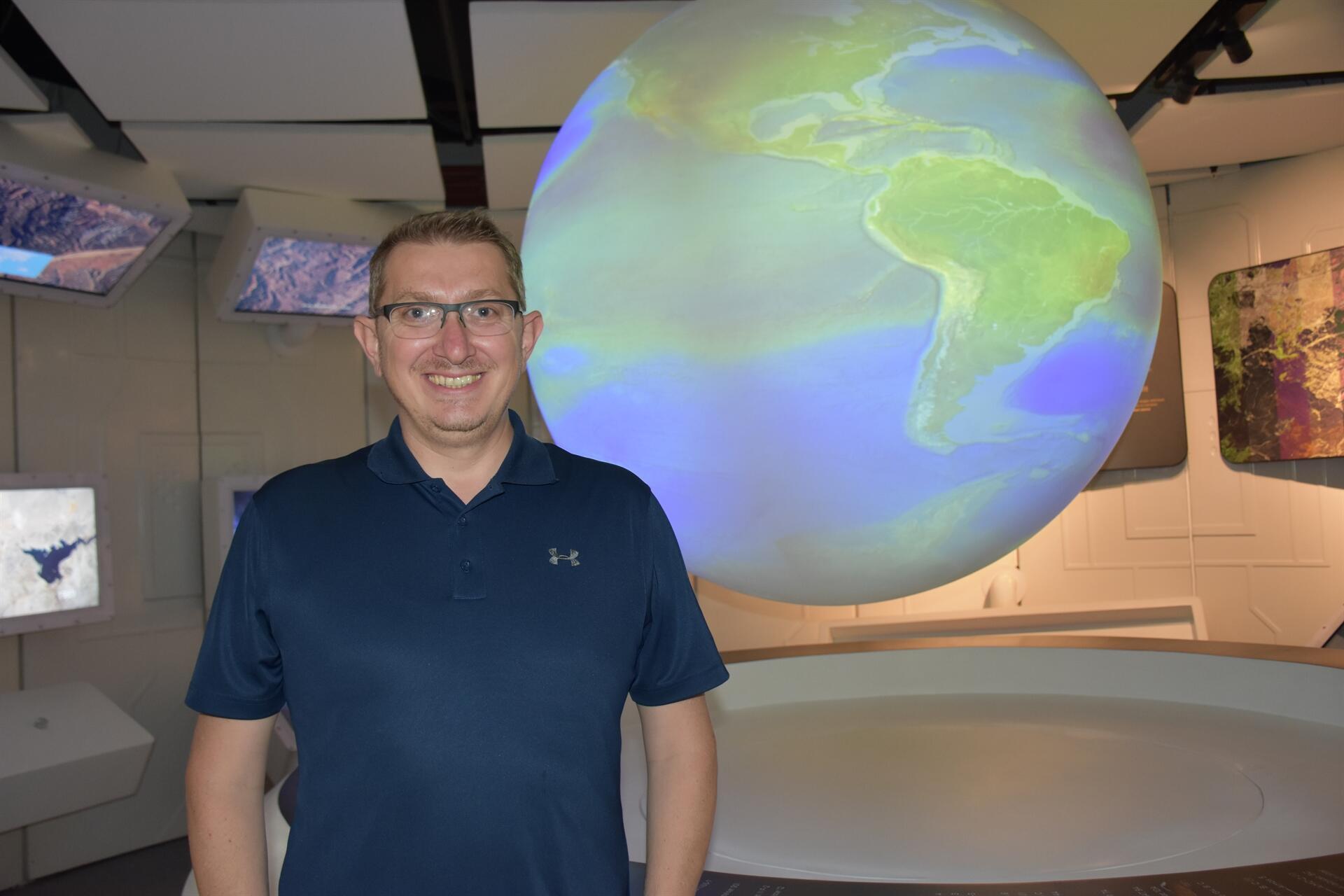 There is no liquid water on Mars at the moment, but icy and frozen water has been discovered beneath the surface crust, according to a NASA expert.

During his visit to the Gokmen Space and Aviation Training Center in Turkey’s northwestern Bursa province, which was established to foster interest and knowledge about space and aviation, he noted that the center is among the few centers in the field of space and aviation around the world.

On NASA’s studies to explore the surface of Mars with the Perseverance rover mission, he said they achieved a level to operate a flying vehicle on Mars.

“The main purpose of the Perseverance robot is to try to find life there. We don’t know if there is life or not, but we do know that liquid water exists. Perhaps life was formed with the water there billions of years ago,” he hypothesized.

Underlining that the robot continues its research, he expressed hope that they can receive good news soon and find life on Mars.

He said the robot, which landed on Mars last February, has been sending data since then.

“It sent several hundred thousand photos. There is no liquid water on Mars at the moment, but we can easily say that we encountered icy, frozen water under the crust,” he said, adding that they found underground ponds while going further deeper.

“We also know from sedimentary rocks that there was liquid water on Mars in the past. Water must flow through it so that those stones become round. We also know the paths of rivers from satellite photos,” he added.

Reminding that Mars has 4.5 billion years of history, he said there used to be water, but without knowing how long this water lasted there.